Will no longer judge physical appearance 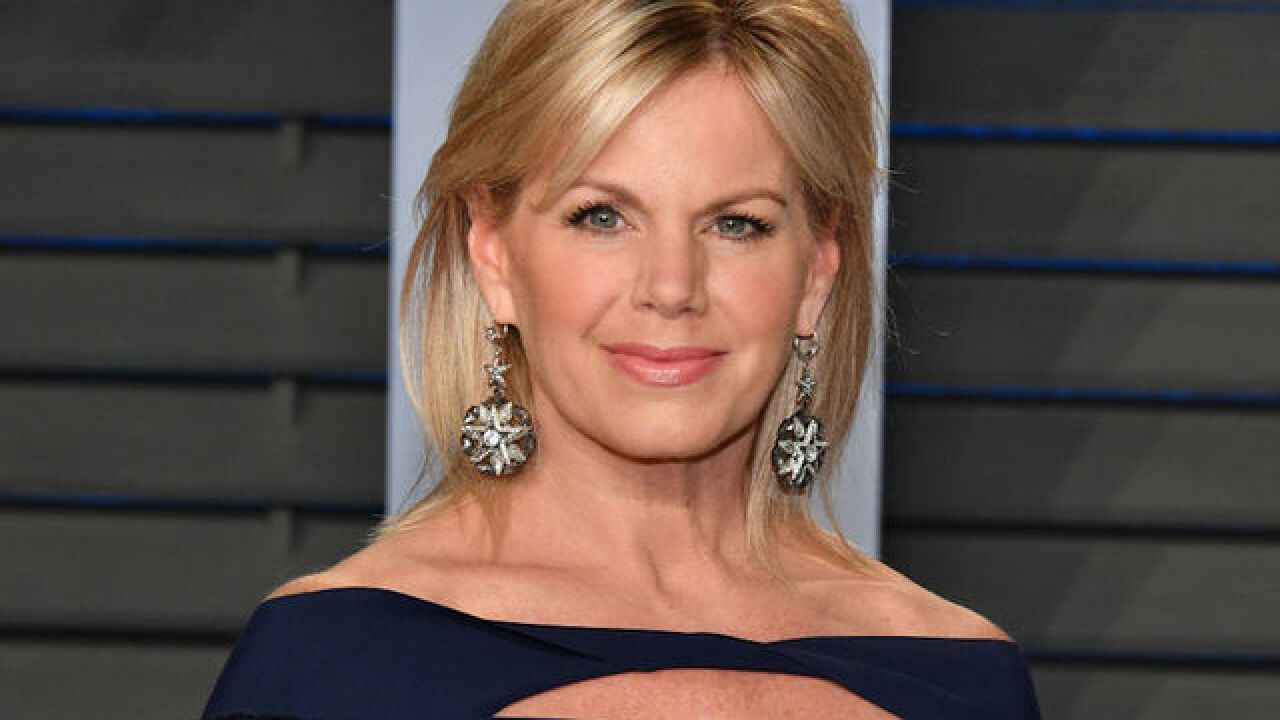 Gretchen Carlson said today the swimsuit portion of the Miss America competition will not happen anymore.

Carlson is the chairperson for the organization (she won the Miss America crown in 1989). She was hired to help change the event's culture following information several months ago that former CEO Sam Haskell had sent derogatory and sexist emails.

Carlson made the announcement Tuesday on a morning TV news show. She also said Miss America is no longer a pageant, but a competition.

The changes come to the competition following the #metoo movement.

The organization is also removing the evening gown portion and will ask contestants to wear attire that makes them feel confident and expressed their own style.