McClatchy announces staff reductions of 3.5 percent, among other cost-cutting measures 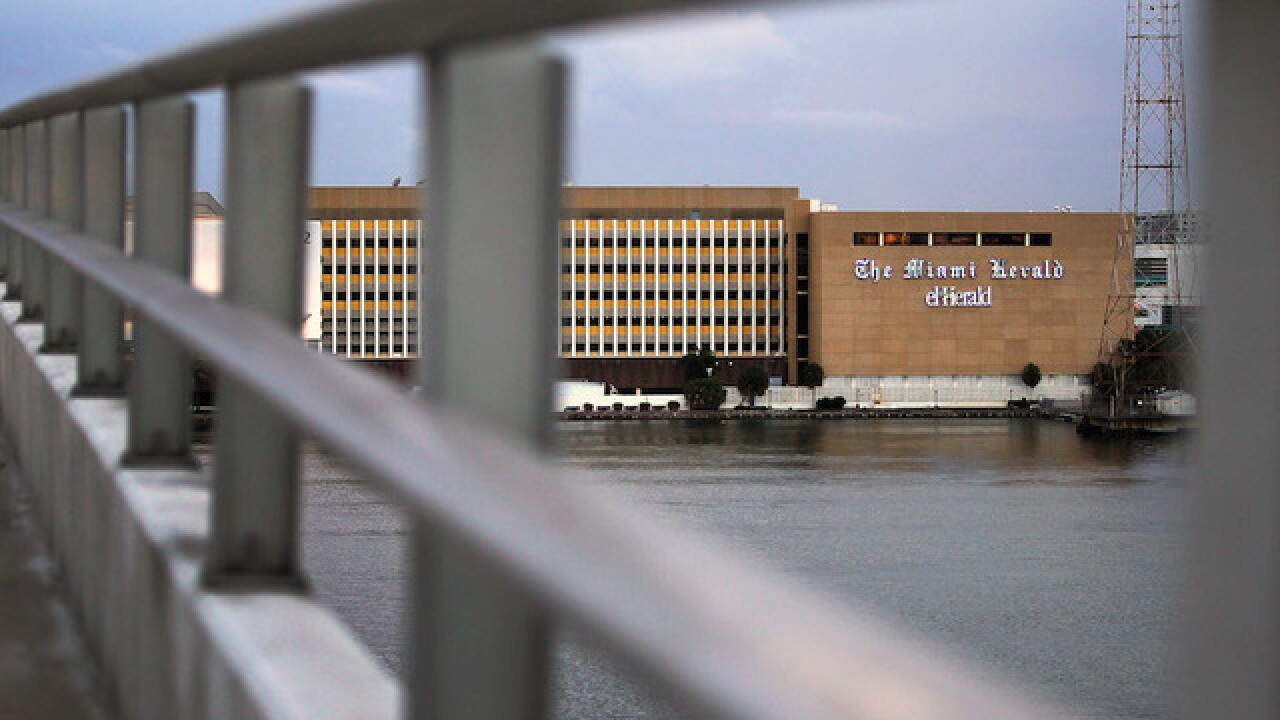 McClatchy, the publisher of more than two dozen daily newspapers across the country, will reduce its staff by approximately three and a half percent, cut expenses across the company, and implement other measures to save money, the company announced in an internal memo obtained by CNN on Tuesday.

Craig Forman, president and chief executive officer of McClatchy, told employees in the memo that the decisions were "painful and difficult" but "necessary to protect and further our future." He placed blame, in part, on the decline in revenue from print advertising.

"Talented and passionate people who have dedicated their energy to our mission, colleagues we call friends and rely on everyday, will leave the company," Forman wrote. "We thank you all for your commitment to McClatchy and to local journalism and wish you nothing but the best in your future endeavors."

A spokesperson for the company told CNN that the staff reductions would affect nearly 140 employees.

Forman said that the employees impacted have been notified. He also said other measures were being taken to reduce operating costs, including cutting expenses across the company and having senior leaders take two weeks of unpaid leave.

Forman, however, said that "most of our expense savings are in legacy areas" which would allow the company to "continue to build our future as a digital-DNA, journalism-driven media business."

Among the newspapers McClatchy operates are the Miami Herald, Sacramento Bee, Lexington Herald-Leader, The Charlotte Observer, The Herald-Sun, The Wichita Eagle, and The Kansas City Star.

The cuts come at a time when local newspapers continue to struggle. The New York Daily News slashed 50 percent of its newsroom in July.