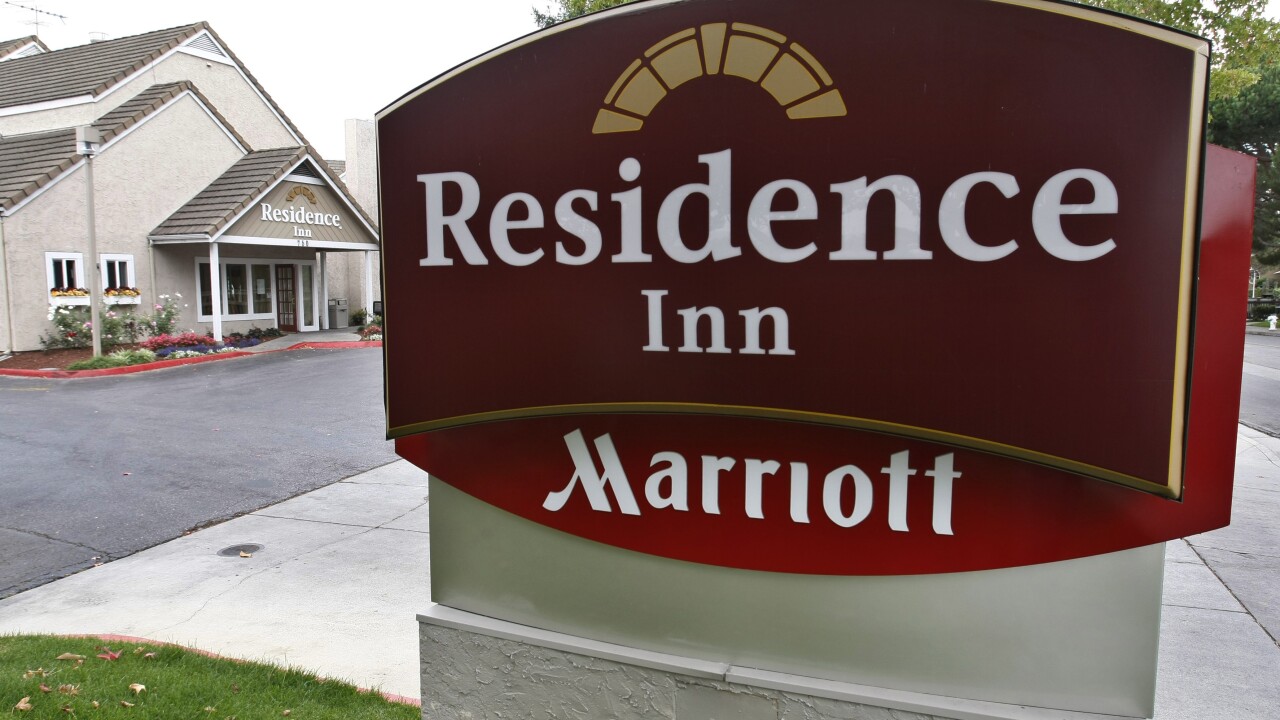 A black guest who stayed at a Marriott hotel in Portland, Oregon, is suing the hotel chain, claiming she was singled out because of her race.

Felicia Gonzales, 51, claims the front desk clerk at the Residence Inn by Marriott Portland Downtown/Convention Center told her all guests had to sign a "no party policy," The Oregonian reports. According to the lawsuit, Gonzales realized this was not true as she watched white guests check in who did not have to sign the policy.

According to The Oregonian, the two-page policy says it was established to inform all guests of noise limits and “not to insinuate any distrust in the 'average' guest.”

Gonzales is a Marriott rewards member and has never had any complaints against her during her hotel stays, the lawsuit says.

She is seeking $300,000 for embarrassment, frustration, humiliation and "feelings of racial stigmatization," according to The Oregonian.

Copyright ${yyyy} Scripps Media, Inc. All rights reserved. This material may not be published, broadcast, rewritten, or redistributed.