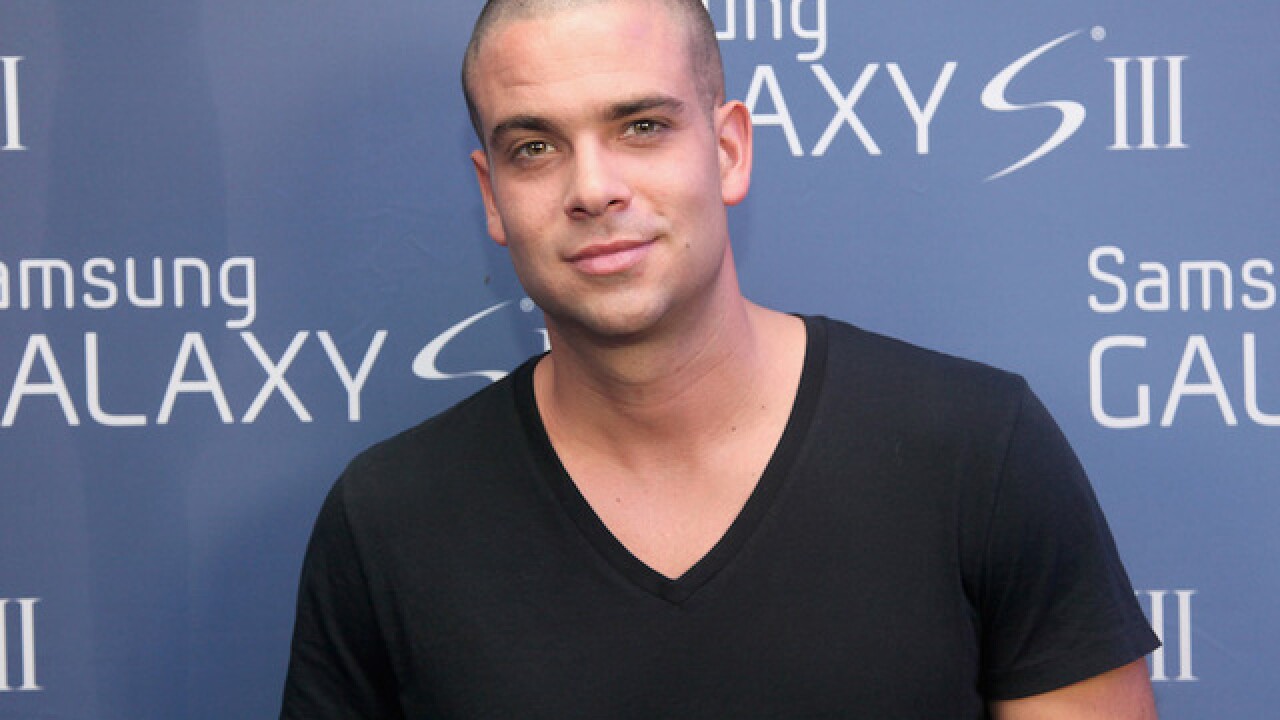 Mark Salling, known for playing "Puck" on the hit show "Glee," was found dead on Tuesday according to TMZ. He was 35 years old.

Salling pleaded guilty in December to charges that he had been possession of child pornography. His sentencing hearing was scheduled for March.