Man falls to his death while taking photos at Arizona overlook 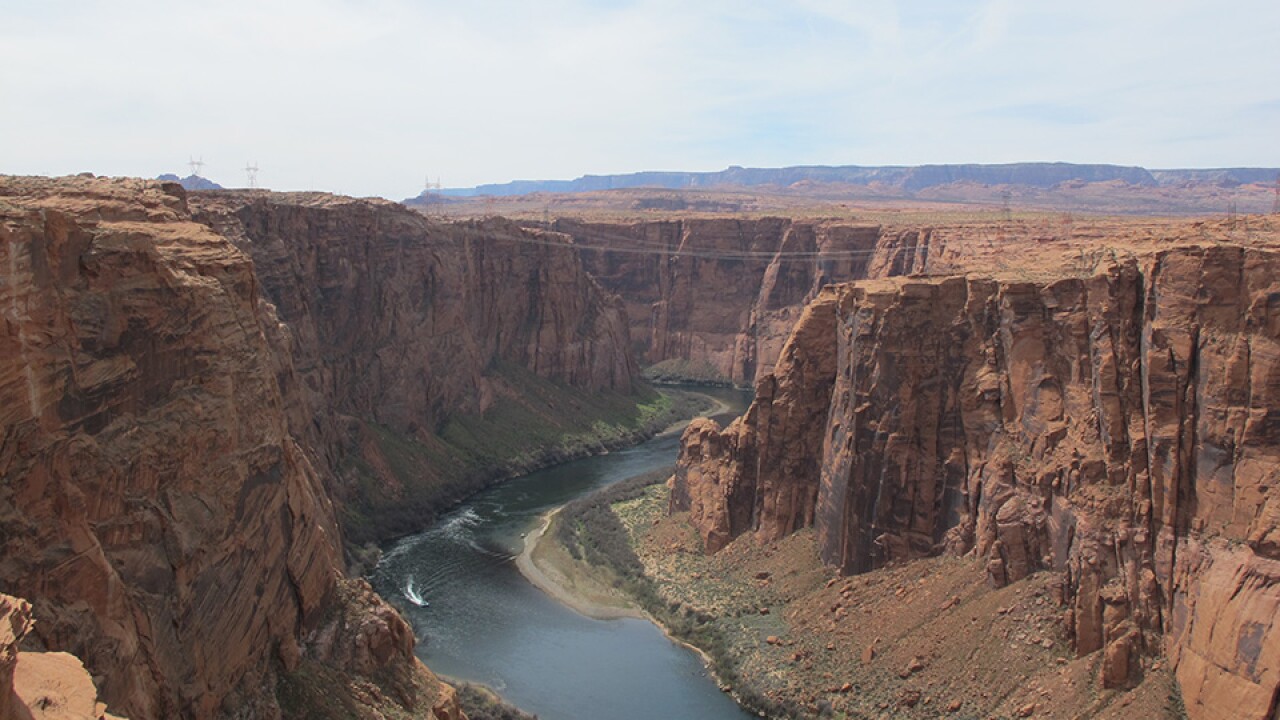 PAGE, Ariz. – A man died Sunday after authorities say he fell off a cliff overlooking the Colorado River in Arizona.

The National Park Service (NPS) says 25-year-old Orlando Serrano-Arzola of Phoenix fell at the Glen Canyon Dam Overlook around 9 a.m. The overlook is located in the Glen Canyon National Recreation Area near Page.

Witnesses told NPS that the victim was taking pictures on top of the rim overlooking the river when he fell about 100 feet and then slid about 150 more feet.

Serrano-Arzola suffered severe trauma and showed no signs of life after the fall, according to NPS.

A Coconino County sheriff’s deputy rappelled to the victim at 9:27 a.m. and confirmed the victim was deceased. The body was then transported to a medical examiner’s office in Flagstaff for an autopsy.

While recovering the body, NPS says officers discovered bones at the base of the overlook that have been determined to be human remains. Officials didn't provide further information about the bones.