Last supermoon of 2020 to appear on Thursday 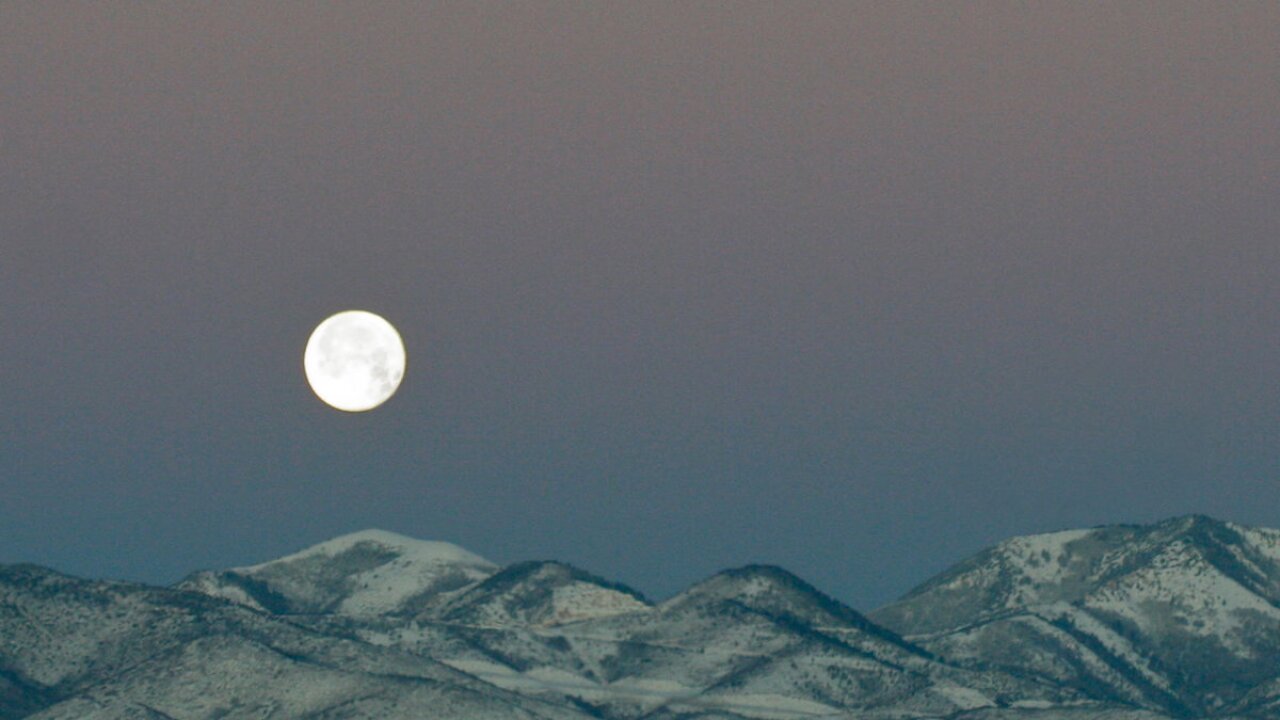 The last supermoon of the year will appear early Thursday morning.

NASA said people would have plenty of time to get a view of the moon since it will appear for three days - from Tuesday evening until Friday morning.

According to the Old Farmer's Almanac , some Native American tribes call it a "Flower Moon" because of the supposed large number of flowers that bloom in May.

NASA said the moon is also known as the Corn Planting Moon, Milk Moon, and the Vesak Festival Moon.