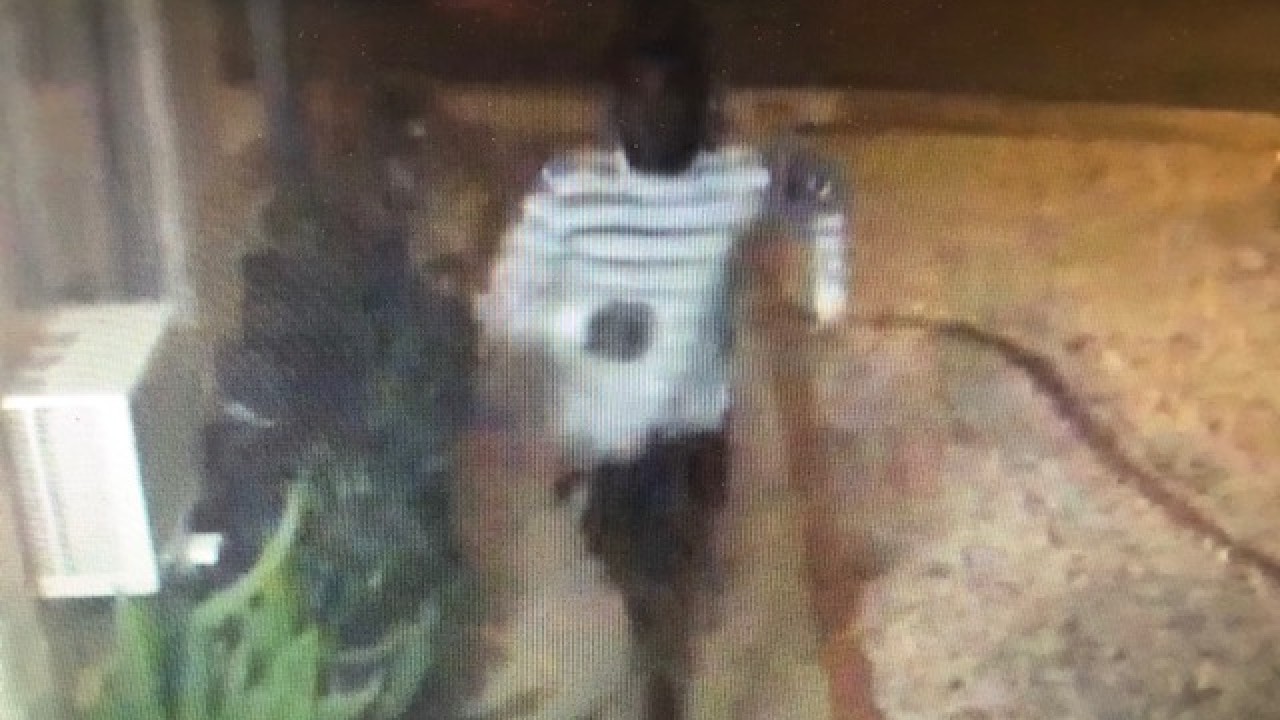 The Las Vegas Metropolitan Police released a terrifying video Wednesday that shows a woman being beaten and apparently kidnapped by a man early that morning. 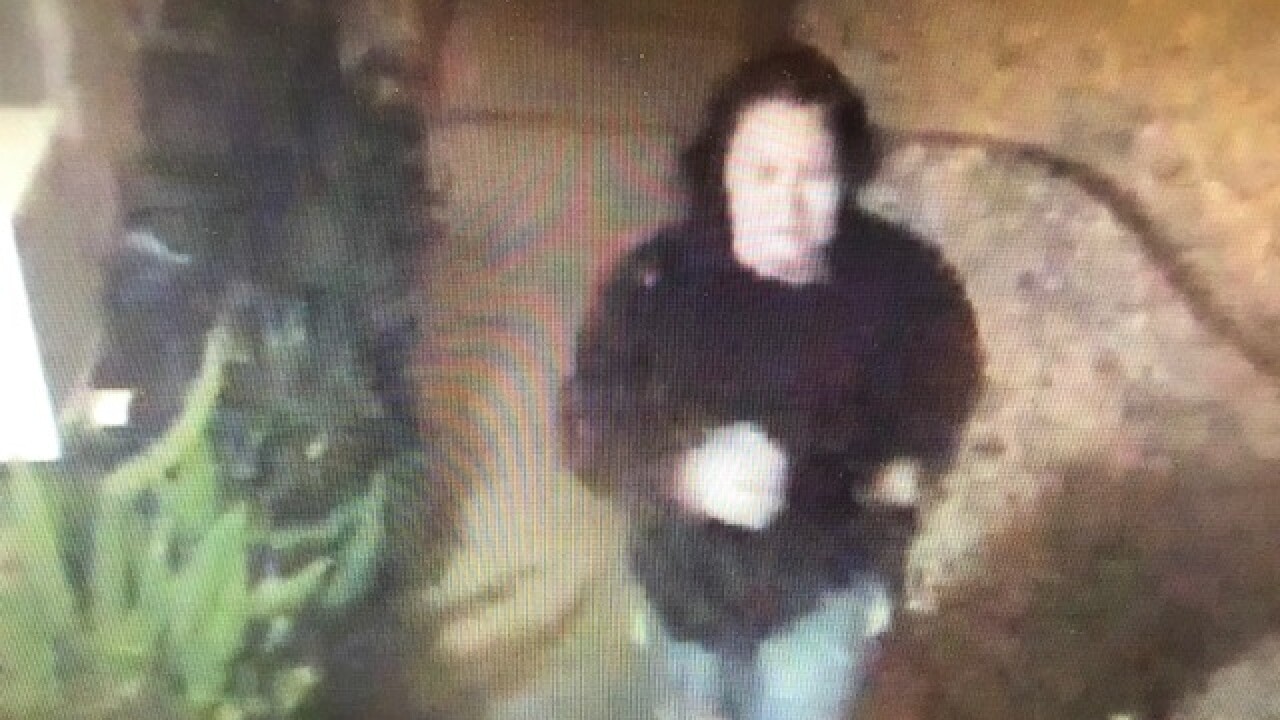 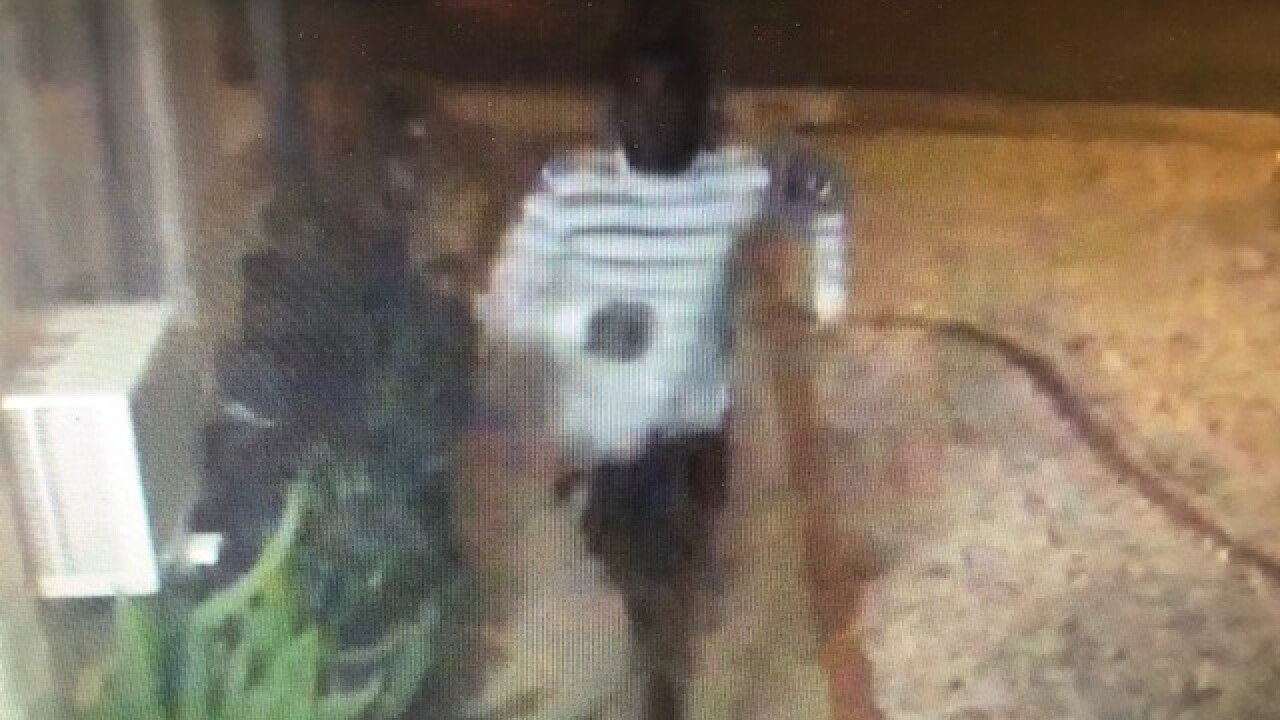 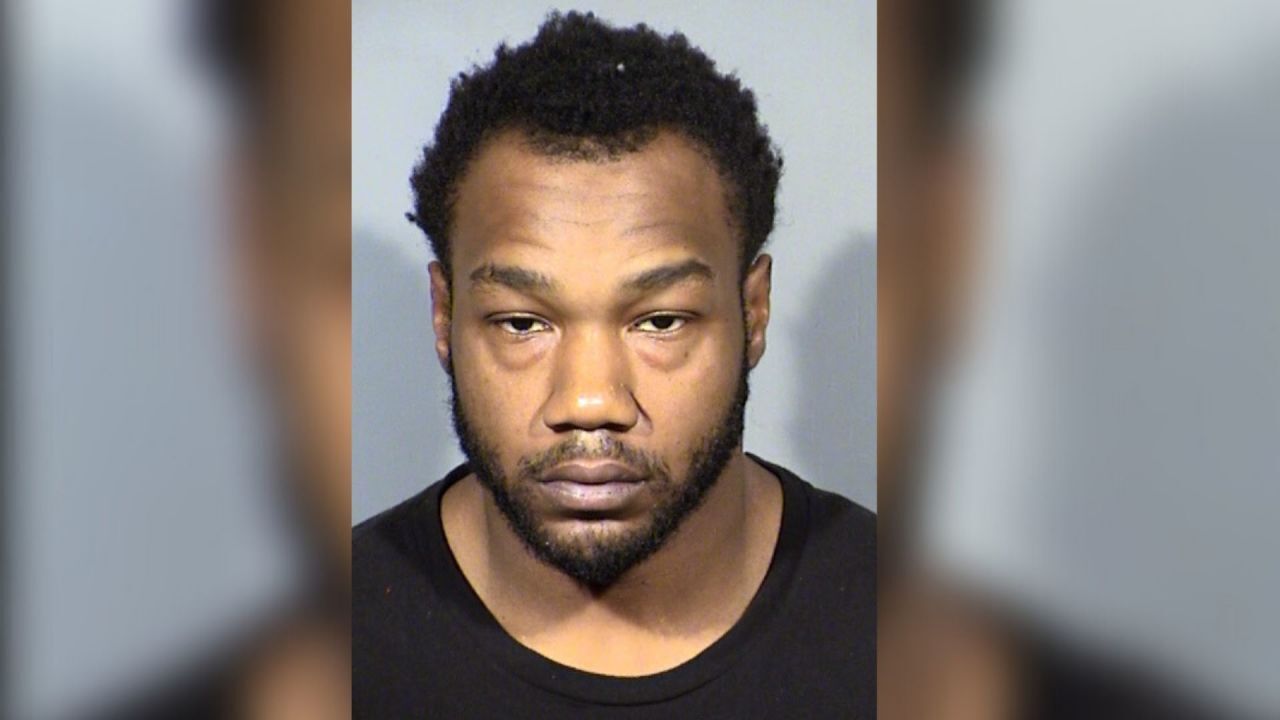 LAS VEGAS – Las Vegas police say they have arrested the man they believe is responsible for beating and kidnapping a woman early Wednesday morning.

Darnell Rodgers, 23, was arrested without incident around 3 a.m. on Thursday near Sirus Avenue and Arville Street. He was booked into Clark County Detention Center and is facing charges for kidnapping and domestic battery.

Police were also able to locate the victim, but no information was given about her condition.

The terrifying incident was captured on a home surveillance camera at around 12:48 a.m. local time. In the video, the victim is seen sprinting to a front door before the suspect grabs her, throws her to the ground and drags her.

The incident was captured on a home surveillance video at around 12:48 a.m. local time and shows a woman sprint to the door before the suspect grabs her, throws her to the ground and drags her off. The suspect then drives off in what police believed was a Hyundai Sonata with a sunroof.

The video of the apparent kidnapping can be viewed at this link. WARNING: The clip contains images of violence that some may find graphic.

This story was originally published by staff at KTNV.