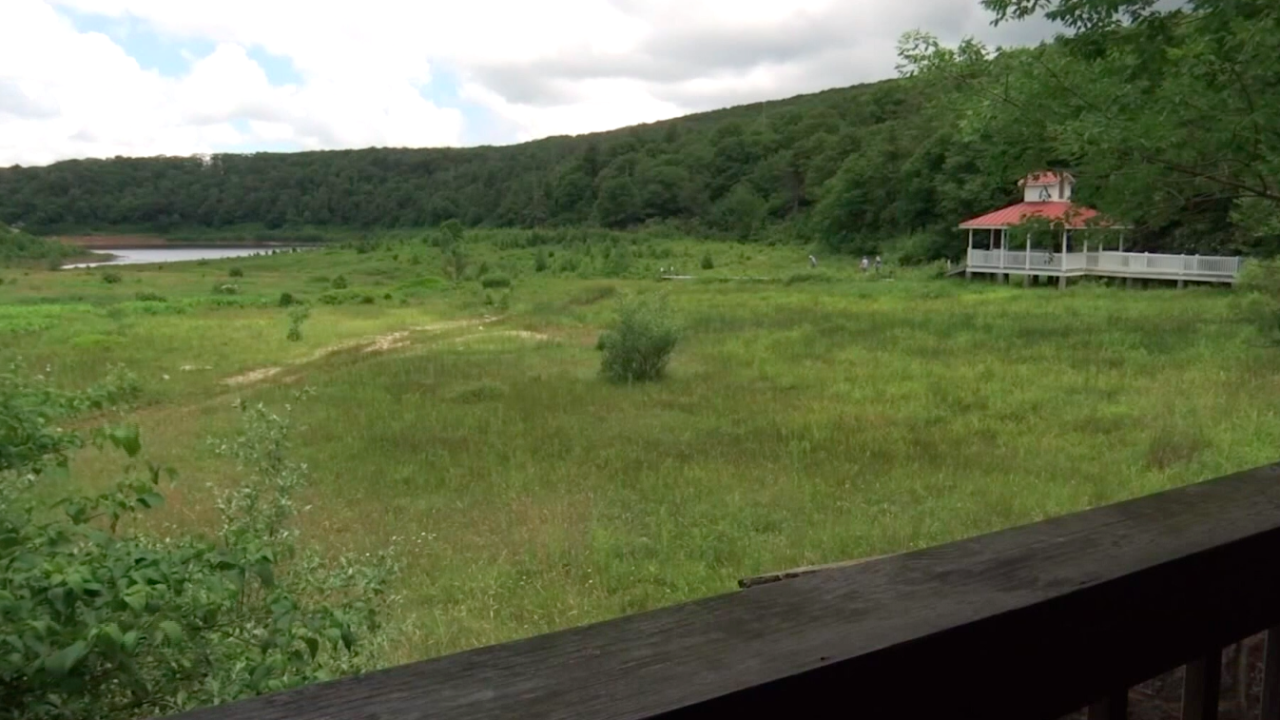 The lake featured in the cult classic "Dirty Dancing" has suddenly filled up with water - 12 years after running dry.

The lake, which is located in Pembroke, Virginia, was the backdrop of the 1980s movie.

In 2008, the lake dried up, according to CNN, but as of this spring, the lake started filling back up.

In a video posted on the Mountain Lake Lodge's website, scientists said the lake is one-of-a-kind.

According to The Roanoke Times, researchers found leaks at the bottom of the lake in 2014 but were able to patch them up.