Kid Pan Alley in Virginia is educating, sparking creativity in children one song at a time 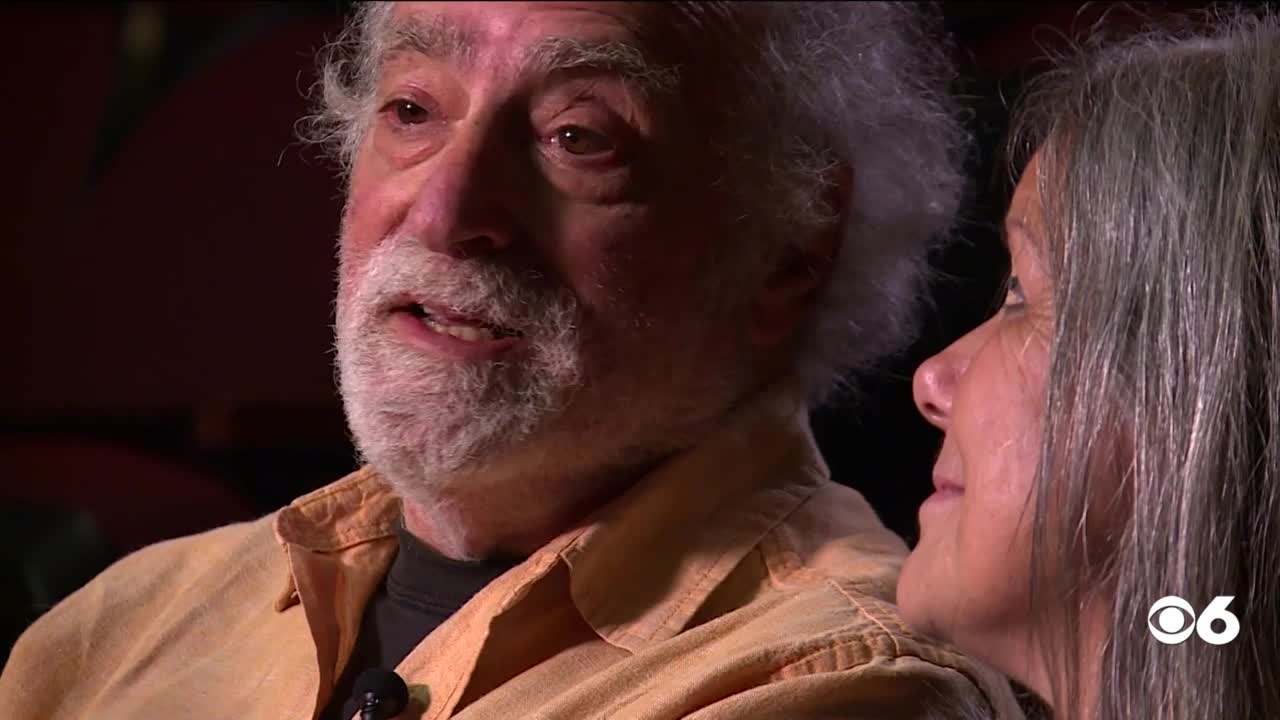 The tools of learning vary widely from textbook and laptop to pen and paper. But listen closely in Paul Reisler's music class, all you need is a smile and a wild imagination. 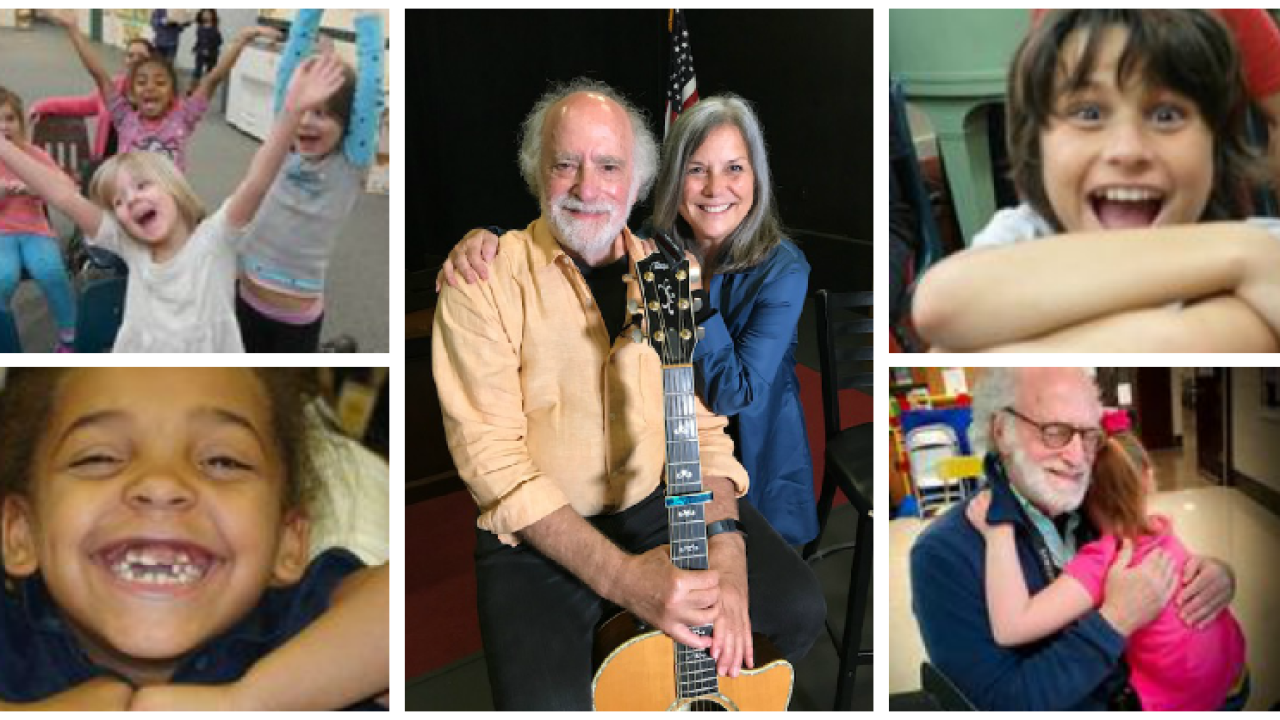 RICHMOND, Va. - RICHMOND, Va. -- The tools of learning vary widely from textbooks and laptops to pen and paper. But listen closely to Paul Reisler's music class, all you need is a smile and a wild imagination.

"I’m always surprised what comes out," said Paul. "When you’re creating a song with children it really is an incredible group process."

The singer and educator is the founder of "Kid Pan Alley." Paul and partner Cheryl Toth immerse themselves in classrooms with students of all ages and abilities.

The assignment in every class is songwriting no matter the talent level.

"There are no bad ideas in Kid Pan Alley," said Paul. "It is so important to impress upon them that every idea is a good idea."

"For the children, they’ve written it, so it is their voice," said Cheryl. "So music has a way of capturing our emotion and voice together."

The duo says sparking a child's creativity ranks as high as the three R's.

"I think it touches every aspect of their education," said Cheryl.

For 20 years, Paul an accomplished composer has been taking his non-profit and guitar on the road.

In schools from coast to coast, every far-fetched lyric and theme are embraced.

“They would say things an adult wouldn’t say. A kindergartner said the wind blew me a pony. I don’t have any adult co-writers that would say anything like that,” said Paul.

"All of a sudden they come to life because they have something to share and contribute," Cheryl explained.

Lyrics written in this classroom go deeper than "Wheels on the Bus."

"These songs are very complex and emotional because they reflect what the children are thinking of the time," said Cheryl.

Some tunes strike a chord with professionals. Singer Amy Grant recorded one class' collaboration. Another song was even nominated for a Grammy.

“We treat the kids to work at the highest professional level. We want them to know they’ve done something of real value,” said Paul.

From titles like “Sister for Sale" to "My shadow leads a double life."

“It is this beautiful Pandora's box that opens. And you’re never quite sure what you’re going to get,” said Cheryl.

Paul and Cheryl lament that music and art have taken a backseat to standardized testing.

“They say we live in a creative economy. But there is precious little training for children being creative,” says Paul.

The singers from Rappahannock County say their goal isn't to encourage students to pursue a career in music.

During these days of remote learning, "Kid Pan Alley" is adapting to the new norm.

“This is a time they need it the most. They really need connection,” said Paul.

Paul, Cheryl, and other artists write and perform with students virtually.

“It is very joyful especially when I see these kids calling their parents in to listen to my song. Such great pride. (tighten) It is wonderful,” said Cheryl.

“That is what I feel we do. When we go work with the kids we make a whole bunch of new best friends,” Paul added.

Paul Reisler, a teacher helping his students write their way to a Grade "A" education with a lot of rhythms that touches the soul.

Paul will hold a virtual concert with his adult singer/songwriters on September 27. Kid Pan Alley’s next virtual concert for children will be October 4. For more information, click here.

This story was first reported by Greg McQuade at WTVR in Richmond, Virginia.