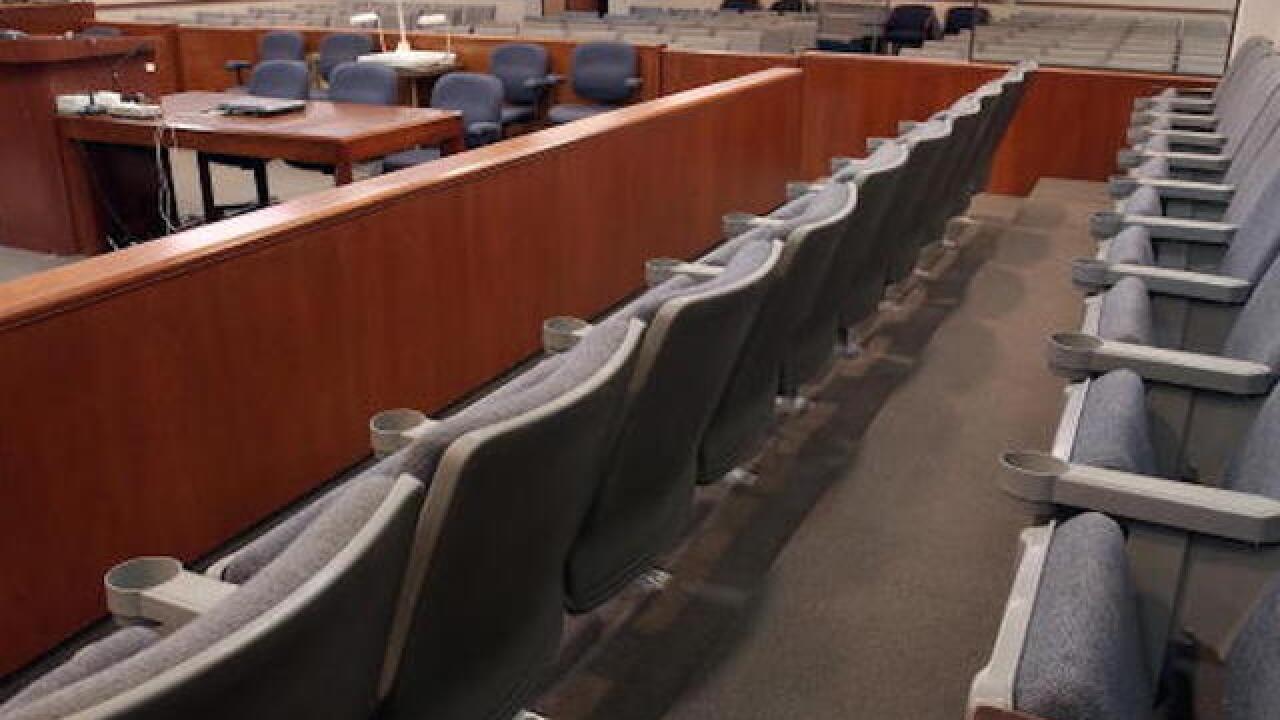 Multiple news outlets report that at least 350 jury summons with the incorrect phone number were sent out in Jackson County to potential jurors.

Carney says he doesn't know what caused the mix-up. He has drafted an apology letter that will go out those who received the erroneous summons. He says he doesn't know if his office will be liable for costs associated with any potential jurors billed for using the hotline.

Carney added that he'll personally review summons before they're mailed out from now on.