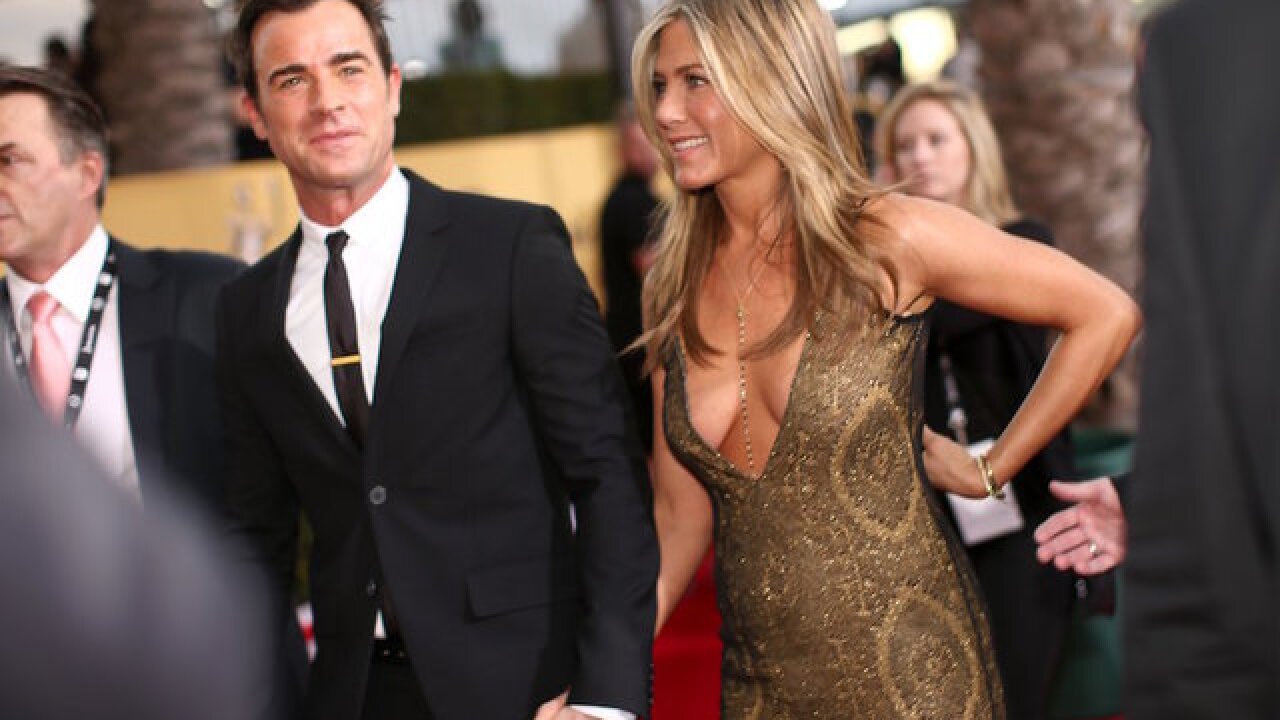 Copyright Getty Images
Chris Polk/WireImage/TNT
<p>Jennifer Aniston and Justin Theroux have revealed they have been separated since late last year, according to a joint statement.</p>

Jennifer Aniston and Justin Theroux have revealed they have been separated since late last year, according to a joint statement.

The couple, who wed in 2015, said they intended to keep their decision private, but "given that the gossip industry cannot resist an opportunity to speculate and invent, we wanted to convey the truth directly."

"This decision was mutual and lovingly made at the end of last year," the statement read. "We are two best friends who have decided to part ways as a couple, but look forward to continuing our cherished friendship."

The couple, a frequent target of tabloid stories, added in their statement: "Whatever else is printed about us that is not directly from us, is someone else's fictional narrative. Above all, we are determined to maintain the deep respect and love that we have for one another."

The marriage was Theroux's first and Aniston's second. She was previously married to actor Brad Pitt for five years.

Aniston will next star in an Apple drama series with Reese Witherspoon about the world of network morning TV.

In a recent issue of Architectural Digest, which gave a look inside the couple's home, Aniston spoke about their life together.

"There was a time when I thought there was something romantic about picking up and trotting off somewhere different every three months. Now I'm becoming more particular about the projects I take," she told the magazine. "I look around at my husband and my dogs and our home, and there's nowhere else I want to be."