Iowa caucuses: With 97 percent of precincts reporting, Buttigieg and Sanders are still neck and neck 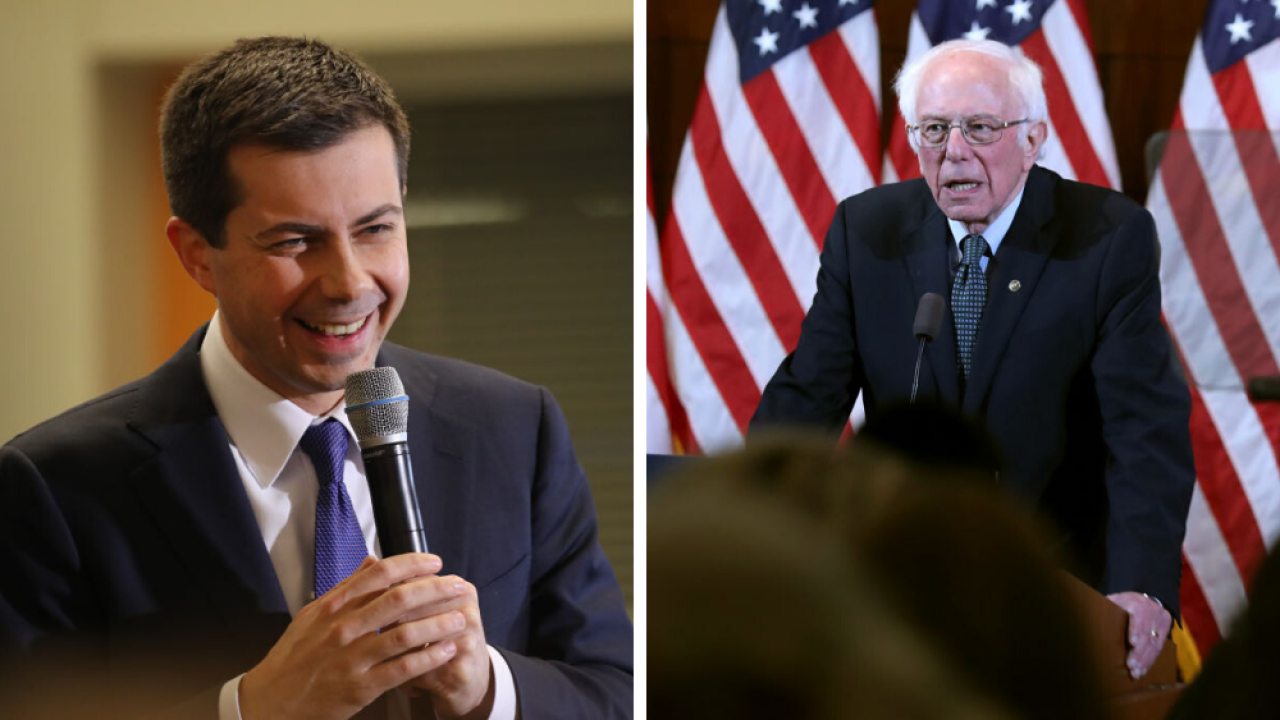 Buttigieg currently holds about a three-delegate edge over Sanders, which is roughly equivalent to where the two stood with 92 percent of precincts reporting on Wednesday evening.

Although not all results have been reported by the Iowa Democratic Party (IDP), both Sanders and Buttigieg have claimed victory.

“We won in Iowa because of the unprecedented grassroots effort of our campaign,” wrote Sanders. “Thousands of volunteers knocked on hundreds of thousands of doors in the cold and snow. I want to thank each and every volunteer who participated in that effort.”

As for Buttigieg, he declared victory Monday night, before any official results were released.

"So, we don't know all the results, but we know by the time, it's all said and done, Iowa you have shocked the nation. Because by all indications, we are going on to New Hampshire victorious," Buttigieg told supporters in Iowa.

Buttigieg and Sanders can both expect to earn roughly the same amount of the 41 national delegates up for grabs in Iowa when final votes are tallied.

Results from Monday's caucuses were delayed due to a coding issue with an app that party officials were hoping would streamline the reporting process. According to Iowa Democratic Party Chair Troy Price, after the coding error was discovered, the party went into its back-up plan of counting ballots manually, which has taken longer than expected.

Despite the delays, Price has maintained that the results that have been released are accurate. He also says there is no evidence of a cyber-attack.