If you're a Sprint customer, you may have been hacked 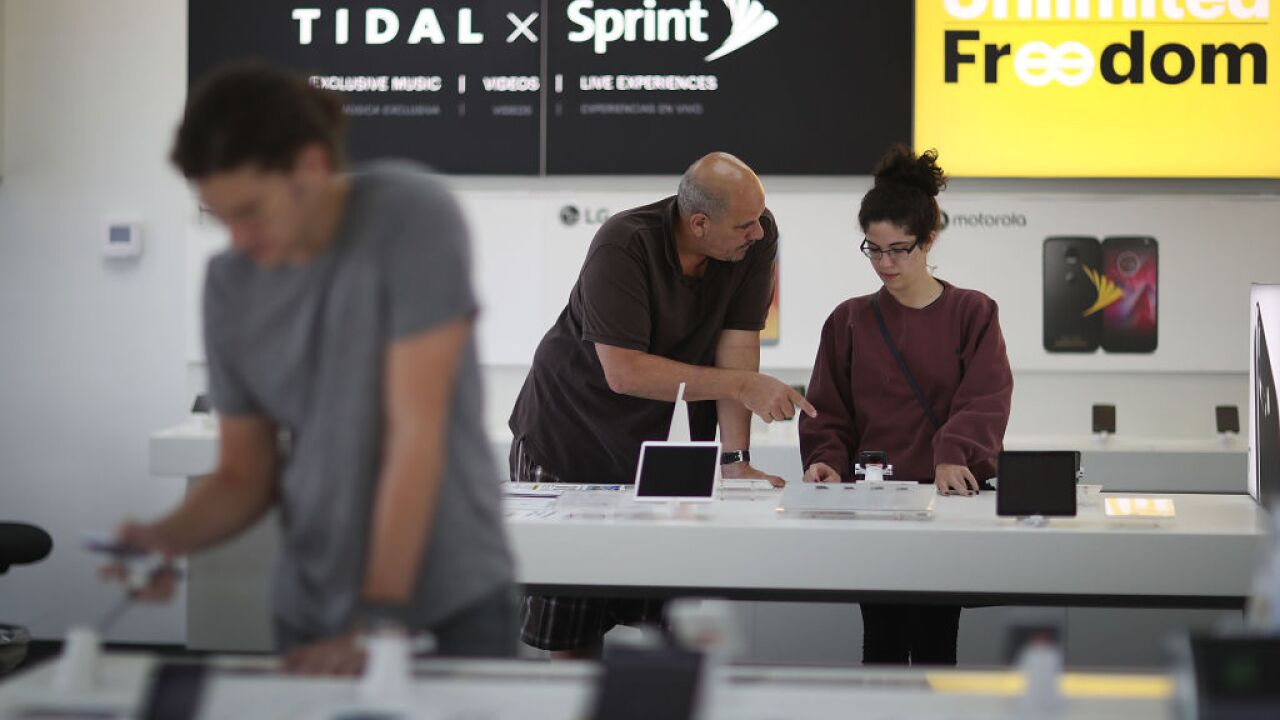 Some Sprint customers were recently sent a letter letting them know their personal information was compromised after a hacker accessed Sprint accounts via the Samsung “add a line” website.

According to the letter from Sprint, the company was notified of the unauthorized access June 22 and re-secured affected accounts June 25. The following message was sent to Sprint devices belonging to users who were hacked: "Your account PIN may have been compromised, so we reset your PIN just in case in order to protect your account."

What information did hackers have access to? The letter says, "The personal information of yours that may have been viewed includes the following: phone number, device type, device ID, monthly recurring charges, subscriber ID, account number, account creation date, upgrade eligibility, first and last name, billing address and add-on services. No other information that could create a substantial risk of fraud or identity theft was acquired."

While Sprint says in the letter that no information that could lead to identity theft was involved, the company still listed resources and actions customers can take if they want to ensure they are not victims of fraud. A spokesperson for Sprint confirmed to Digital Trends that credit card numbers and social security numbers were encrypted and not compromised.

The letter also fails to mention how many customers were affected in the breach.