Idris Elba as James Bond? Fans are shaken and stirred at the possibility 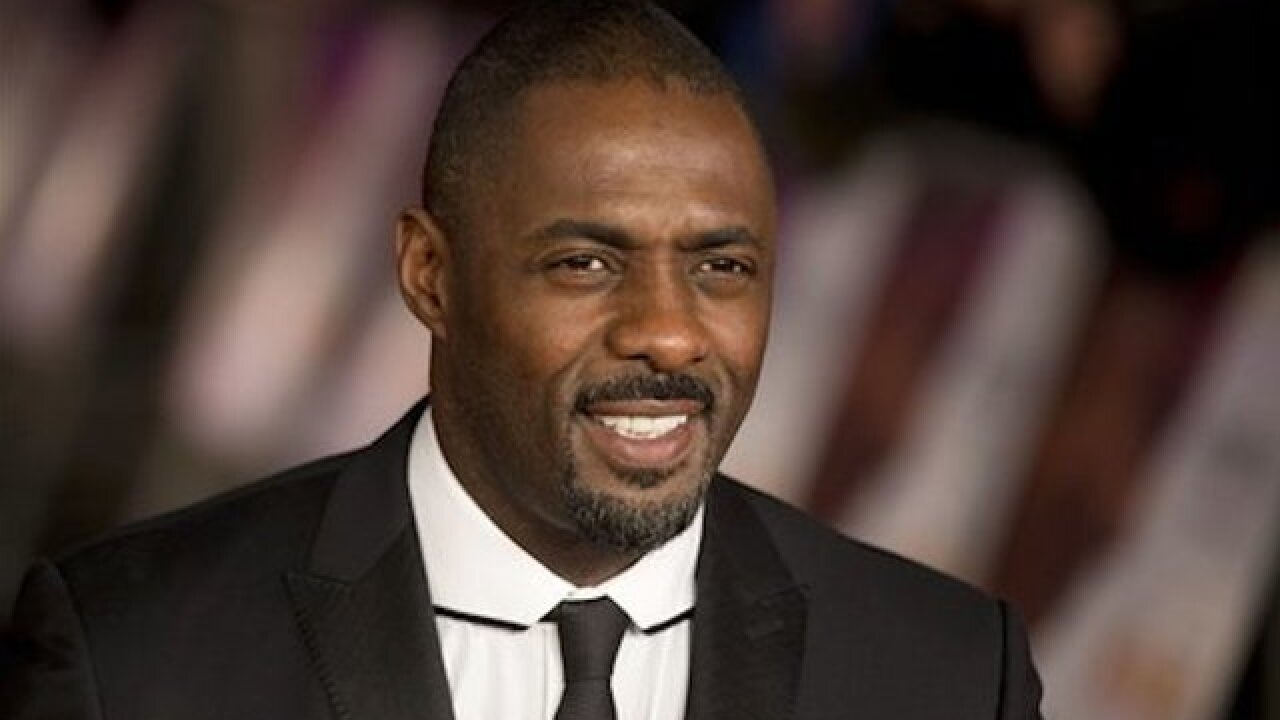 Copyright Associated Press
Matt Dunham
<p>In this Thursday, Dec. 5, 2013 file photo, British actor Idris Elba who plays Nelson Mandela in the movie "Mandela: Long Walk to Freedom", poses for photographers in London. In a speech Monday Jan. 18, 2016 told an audience at Parliament that Britain was successful, diverse and multicultural but a lack of diversity in films and television is not just an American problem. (AP Photo/Matt Dunham, File)</p>

It's that time again when there's speculation that Idris Elba might be cast as James Bond.

For years, this has been a request (and by "request," we mean "demand") of many who could totally see the "Luther" star slipping into a tuxedo to play everyone's favorite spy.

This time, a report from UK publication The Daily Star has stirred excitement. In it, director Antoine Fuqua says that Bond producer Barbara Broccoli believes it's time to bring some diversity to the role and has left the door open for Elba to potentially succeed the current 007, Daniel Craig.

Mind you, no one has confirmed this publicly as of yet and CNN has reached out to reps for Elba and Broccoli.

When asked about the reported comments, a spokesperson for Fuqua told CNN, "This is not accurate."

But already Twitter is excited about the possibility, naturally.

The 45-year-old Elba has also been endorsed by a former 007.

Actor Pierce Brosnan told the Radio Times back in 2015 he thought Elba would make a good Bond (though in June 2018, he threw his support behind Tom Hardy as the next spy who loves us.)

For his part, Elba told CNN in 2014 that he would love to play the role.

"It would be such an honor," he said. "I mean what do we have to do here? We have to wear beautiful suits, drive nice cars, chase bad guys and date beautiful women? I dunno, sounds good to me."