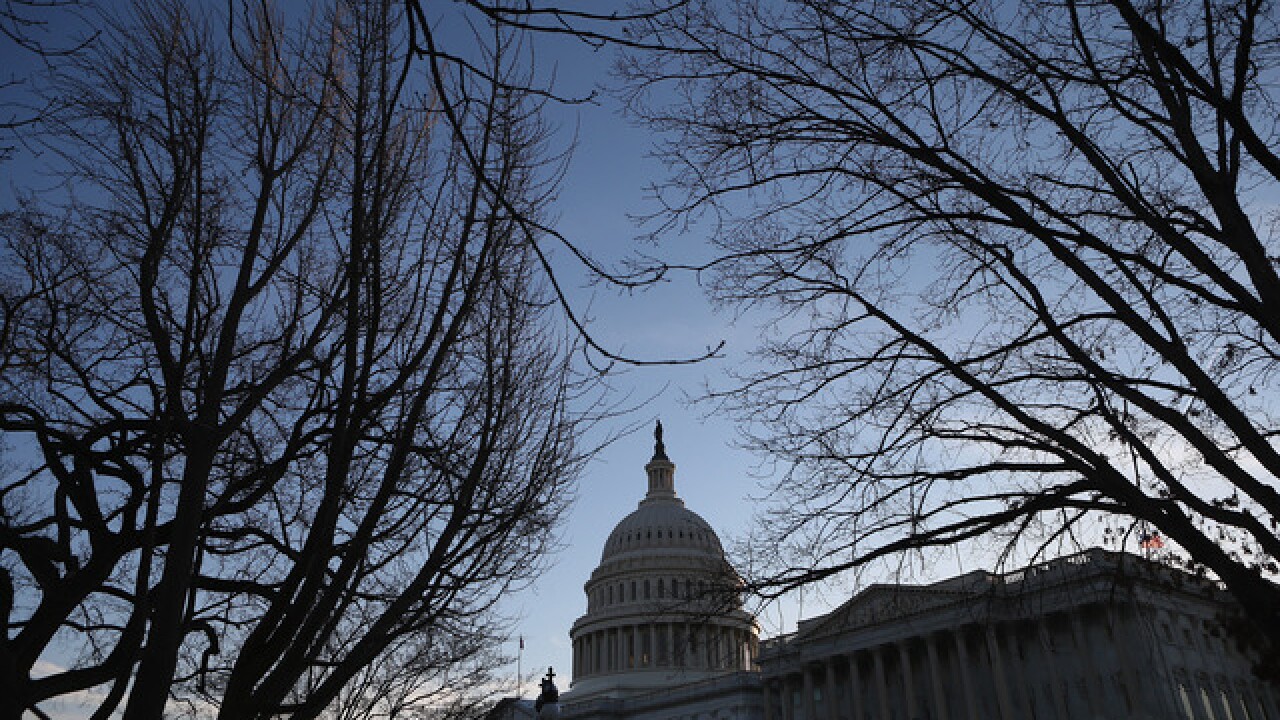 The House approved Friday a package of bills that ties emergency funding for hurricane relief with measures that would raise the debt ceiling and keep the government open for three months.

The bill, which passed 316-90 and was part of a deal struck between President Donald Trump and Democratic leaders, now goes to the White House for the President's signature. The 90 lawmakers who opposed the bill were all Republicans, who had just come out of a meeting with top administration officials urging them to support the package. T he Senate passed the legislation Thursday.

Trump, in a surprising move, signed onto the package Wednesday , siding with Democratic leaders Nancy Pelosi and Chuck Schumer, who proposed bundling the bills together but only with a three-month extension for the debt ceiling, essentially punting the issue until December.

Republican leaders had sought a debt limit increase for as long as 18 months.

Seventeen senators -- all Republicans -- voted against the package Thursday, most of whom said they wanted to support emergency funds for Hurricanes Harvey and Irma but opposed the idea of raising the debt ceiling for only three months and without any spending cuts or reforms.

A bevy of conservatives in the House have similar concerns, though it's expected the bill will narrowly pass, given the wide support from Democrats.

Treasury Secretary Steve Mnuchin and Budget Chief Mick Mulvaney are attending a Friday morning session with rank-and-file House GOP members and are expected to discuss the package Friday morning with Republican House members in a meeting, according to two senior GOP leadership aides. Mulvaney is a founding member of the conservative House Freedom Caucus , and regularly voted against bills to increase the debt limit during his tenure in the House because he wanted spending reforms, but is now on board with the Trump administration's strategy.

One key House conservative who opposes the bill, Rep. Mark Walker of North Carolina, wouldn't say if he thought there were enough votes to defeat the bill, but told reporters "you're not going to get a majority of the majority Republicans" and believed as many as 100 GOP members could break with the leadership and the White House on it.

Another leadership aide told CNN that it would be incumbent on the President and other administration officials to advocate for the package, given the resistance that many conservatives have about backing any debt hike, especially after GOP leaders pressed for a longer extension than the one the president agreed to accept from Democrats.

If passed by the House, the bill will then head to the President's desk.