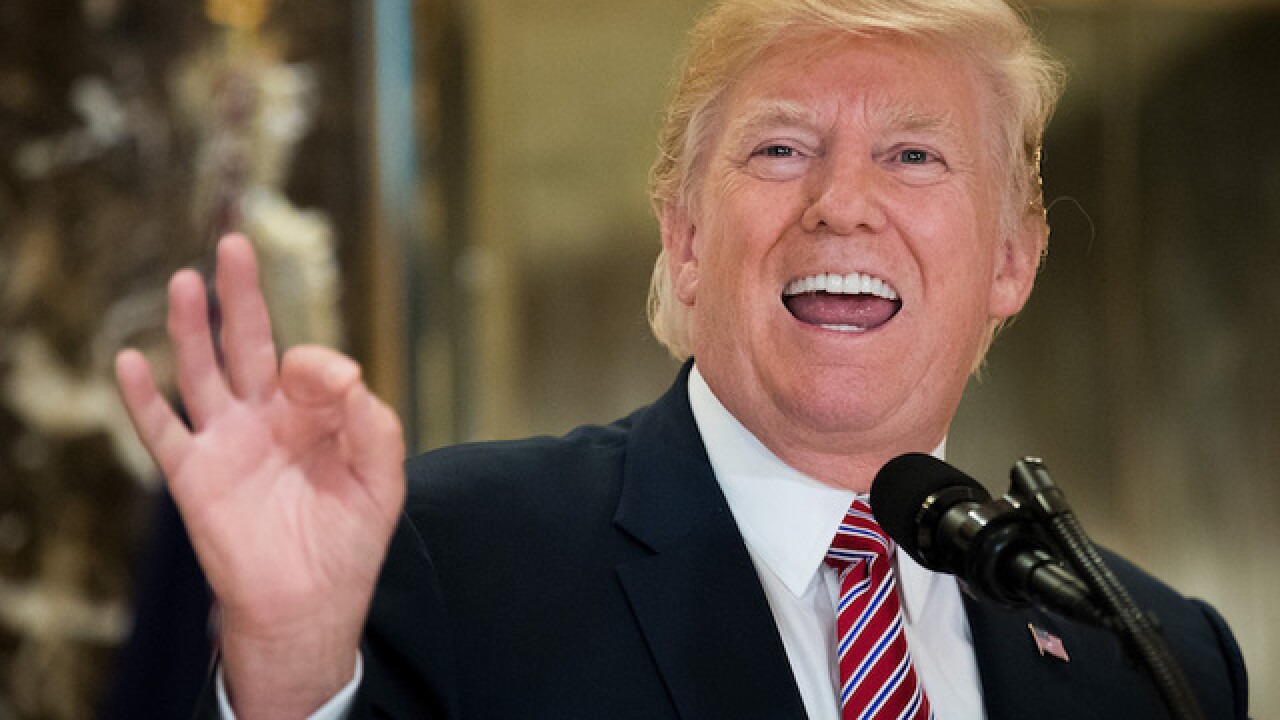 A federal judge in Hawaii has blocked President Donald Trump's revised travel ban one day before it was set to take effect.

The President's executive order "suffers from precisely the same maladies as its predecessor: it lacks sufficient findings that the entry of more than 150 million nationals from six specified countries would be 'detrimental to the interests of the United States,'" Watson wrote.