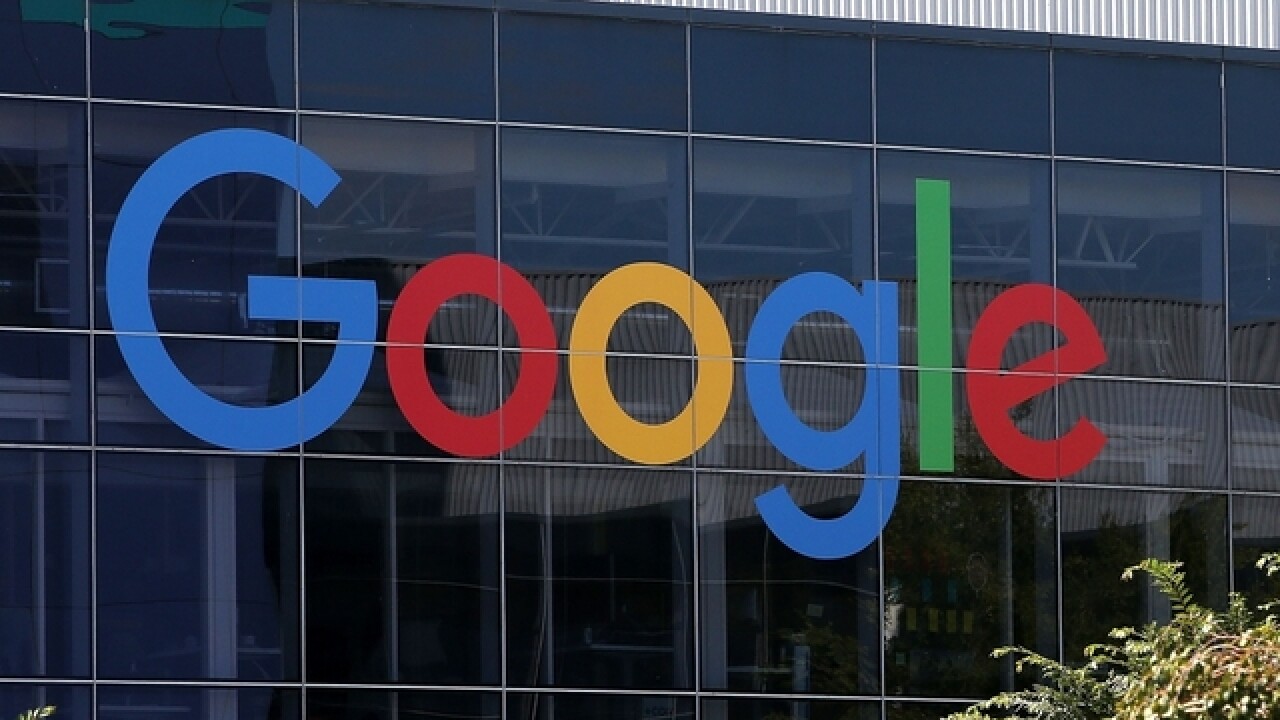 NEW YORK (AP) - Google is rolling out a major expansion in New York City, spending more than $1 billion on a new campus along the Hudson River that will allow it to double the number of people it already employs here.

Google opened its first office in New York nearly 20 years ago and employs 7,000 people in the city. That footprint has expanded continuously. Google said this year that it would buy the Manhattan Chelsea Market building for $2.4 billion and planned to lease more space at Pier 57, both about a mile north of the new campus along the Hudson River.

Google's plan to expand is being announced a month after Amazon said it would put one of its second headquarter locations in New York's Long Island City neighborhood, creating upward of 25,000 jobs in the region.

Amazon, Google and other tech giants like Facebook are expanding beyond the traditional stomping ground of Silicon Valley, hungry for highly trained engineers and other staff that can support expansion.

The Northeast is proving to be a good match, with a strong base of higher education and a concentration of younger, educated workers from Boston to Manhattan. But it's not just the Northeast.

Apple last week announced plans to build a $1 billion campus in Austin, Texas, that will create at least 5,000 jobs.

The bidding for programmers is driving salaries higher, which in turn is catapulting the average prices of homes in many parts of the San Francisco Bay Area above $1 million. Many high-tech workers are thus choosing to live elsewhere, causing major tech employers such as Apple, Amazon and Google to look in new places for the employees they need to pursue their future ambitions.

Google hopes to move into the new campus by 2020.

Porat said that the company's most recent investments gives it the ability to more than double the number of Google workers in New York over the next 10 years.