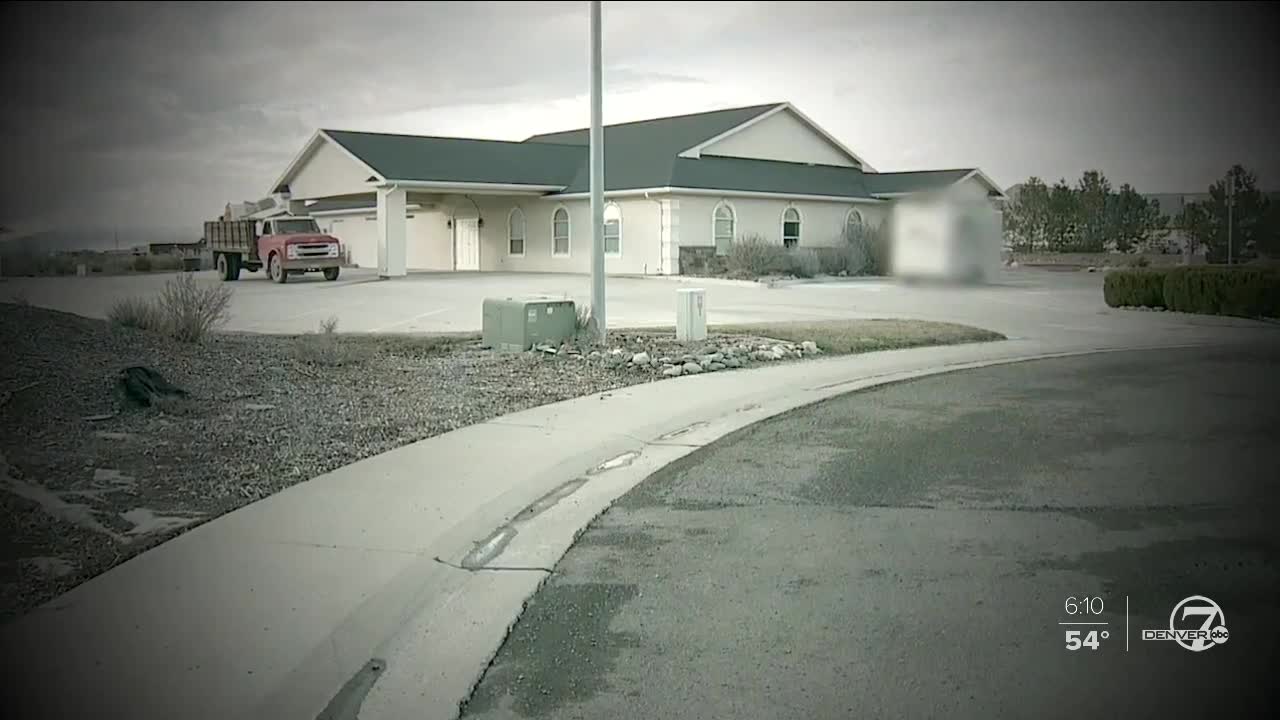 For nearly a decade, two Colorado funeral home operators illegally sold body parts — and, in some cases, entire bodies — without families knowing about it and often gave them ashes that didn't belong to their loved ones, federal prosecutors announced on Tuesday. 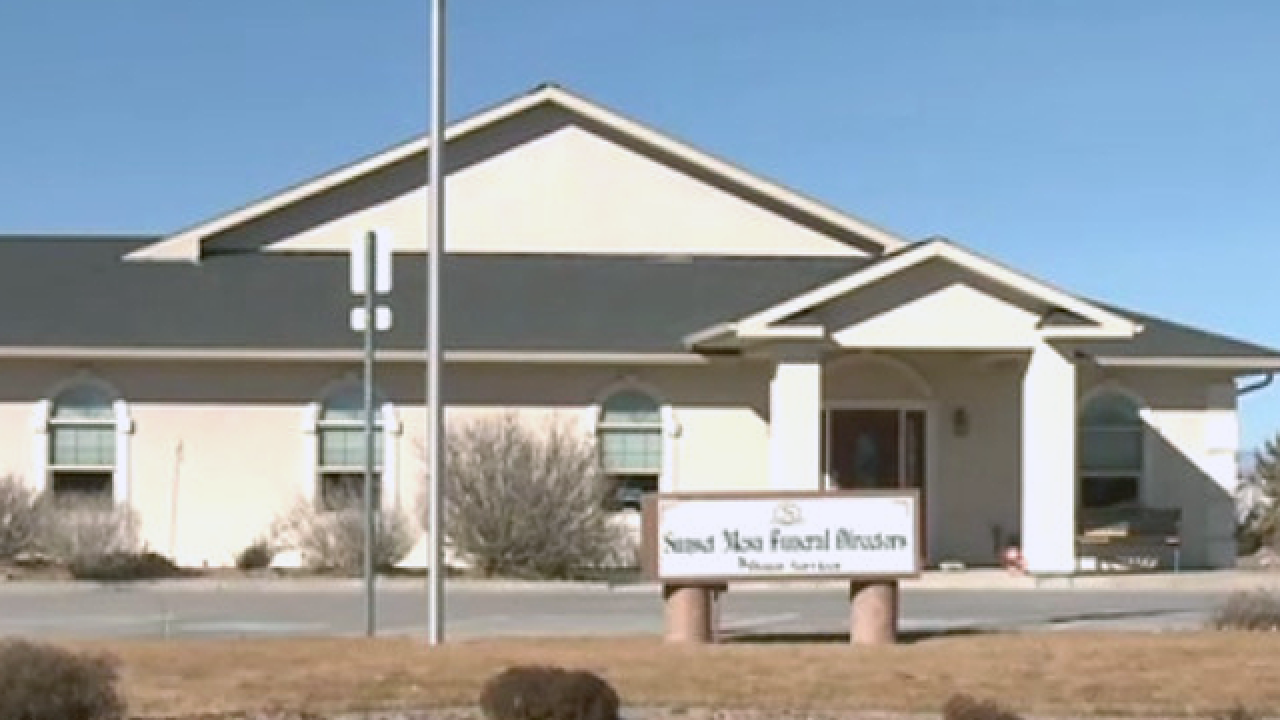 DENVER, Colo. — For nearly a decade, two Colorado funeral home operators illegally sold body parts — and, in some cases, entire bodies — without families knowing about it and often gave them ashes that didn't belong to their loved ones, federal prosecutors announced on Tuesday.

Megan Hess, 43, and her mother, Shirley Koch, 66, were indicted this month on nine counts of mail fraud and transportation of hazardous materials, according to court documents.

Hess and Koch owned and operated the Sunset Mesa Funeral Home in Montrose, on Colorado's Western Slope. In dozens of alleged instances from 2010-2018, Hess and Koch sold body parts and bodies to third parties without informing families of the decedent, an indictment said.

When families did agree to donate the body parts, Hess and Koch sold more than the families allowed, prosecutors said. They shipped the body parts in the mail.

U.S. Attorney Jason Dunn said Hess and Koch also kept a container in their office of various ashes, which they would give to families, even if the remains weren't their loved ones.

"I saw statements from family members who felt guilty for this," Dunn said, "and I want them to know this is not their fault. They are the victims here. This was a fraud perpetuated on them."

In February of 2018, Colorado regulators shut down the funeral home at the same time the FBI was investigating claims families who did not receive the real cremains of their loved ones.

Last year, KMGH reported the FBI hired a lab to test the cremains given to the families, and they determined the boxes of ash contain cement, sand and other non-human particles. The demand for body parts comes from all over the world including medical schools, law enforcement agencies, the military and a variety of other industries looking to legitimately purchase bodies and body parts for credible research.

But experts who spoke with KMGH previously said it’s the underground black market that also contributes to the increased demand for body parts.

While it is not illegal under Colorado law to sell body parts for profit from cadavers that are donated to body brokers, state lawmakers could become the first in the country to pass a law making it illegal for funeral home or crematory owners to operate as such.

This story was originally published by Ryan Osborne at KMGH.