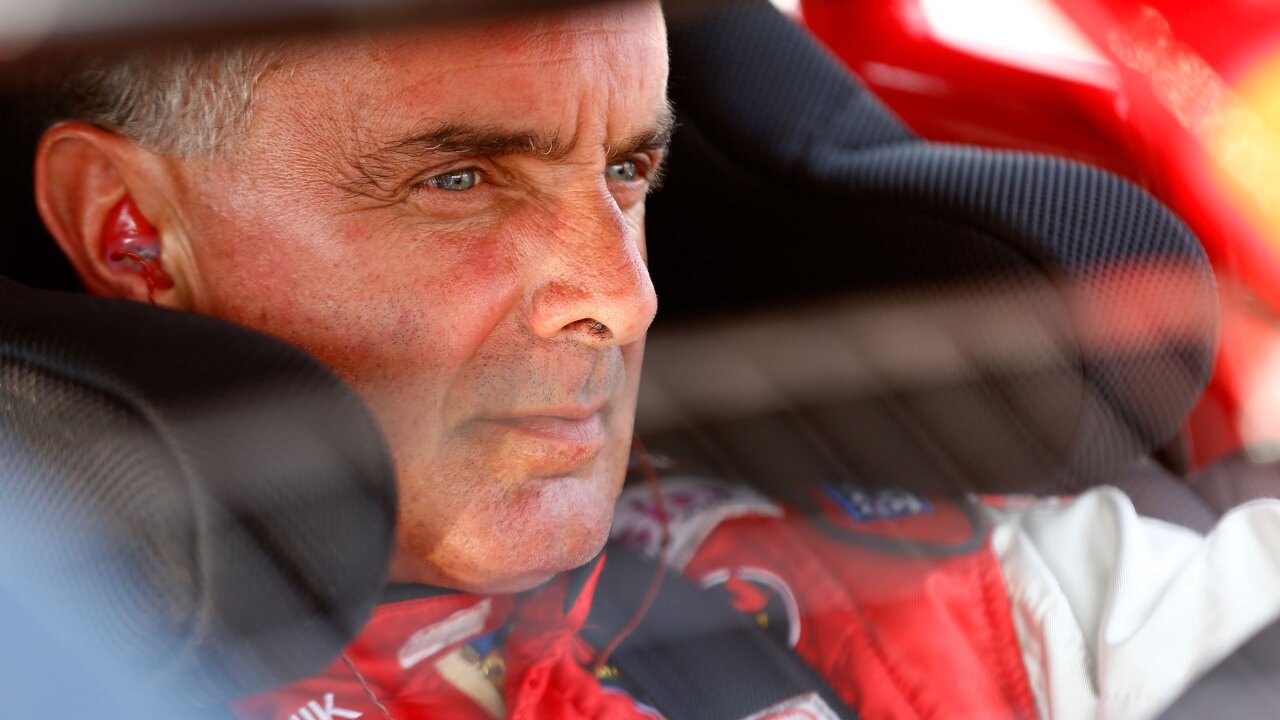 Mike Stefanik, a nine-time NASCAR champion and NASCAR Hall of Fame nominee, died Sunday in a plane crash, according to the stock-car racing organization. He was 61.

According to Connecticut State Police, an Aerolite 103, single-engine, single-seat plane took off from Riconn Airport just over the state line in Rhode Island on Sunday. Police say the ultralight plane, while turning back toward the airfield, crashed into a wooded area adjacent to the airport in Sterling, Connecticut.

NASCAR said it was Stefanik who died in the crash.

"Mike Stefanik was one of the most successful drivers in NASCAR history, but even more so, he was a true representative of our sport," NASCAR Chairman and CEO Jim France said in a statement on the NASCAR website . "His tough, competitive nature and excellence on the race track won him the respect and admiration of fans and competitors alike. His career stretched more than 30 years, bridging the generations between Jerry Cook and Richie Evans to our current drivers. He recorded achievements in this sport that are likely untouchable, and his legacy as a champion will endure. We will keep his wife Julie and his family and friends in our prayers."

His nine overall NASCAR championships are tied with Evans for most in NASCAR history.

Police did not give a cause of the crash, which remains under investigation.