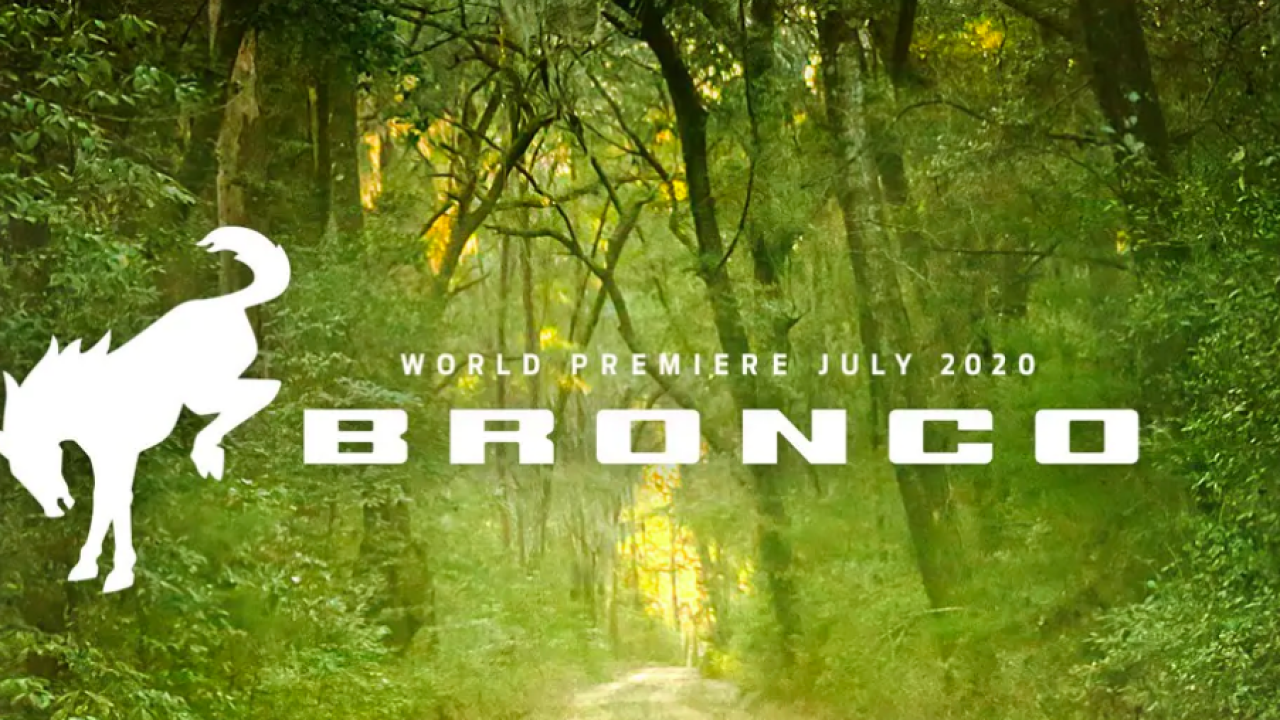 Ford decided to move the unveiling of the 2021 Bronco after realizing the original reveal date of July 9 was O.J. Simpson’s birthday.

In a statement to E.W. Scripps, the carmaker said that the original July 9 date was purely coincidental.

“The previously targeted date of July 9 unintentionally coincided with O.J. Simpson’s birthday," Ford officials said in a statement. "We wanted to be sensitive and respectful of this concern.”

The reveal of the all-new Bronco lineup will now happen on Monday, July 13. This is instead of July 9. We are sensitive and respectful to some concerns raised previously about the date, which was purely coincidental.

Simpson famously led Los Angeles police on a low-speed police chase in a white Bronco back on June 17, 1994.

A few days later, Simpson was charged for allegedly murdering his ex-wife Nicole Brown Simpson and her friend Ron Goldman but was later acquitted of the double-homicide.

The new Bronco will be revealed on July 13.

The wild is calling, and we're answering. Reserve yours 7.13.20. #FordBronco pic.twitter.com/2LEDH5FNtr