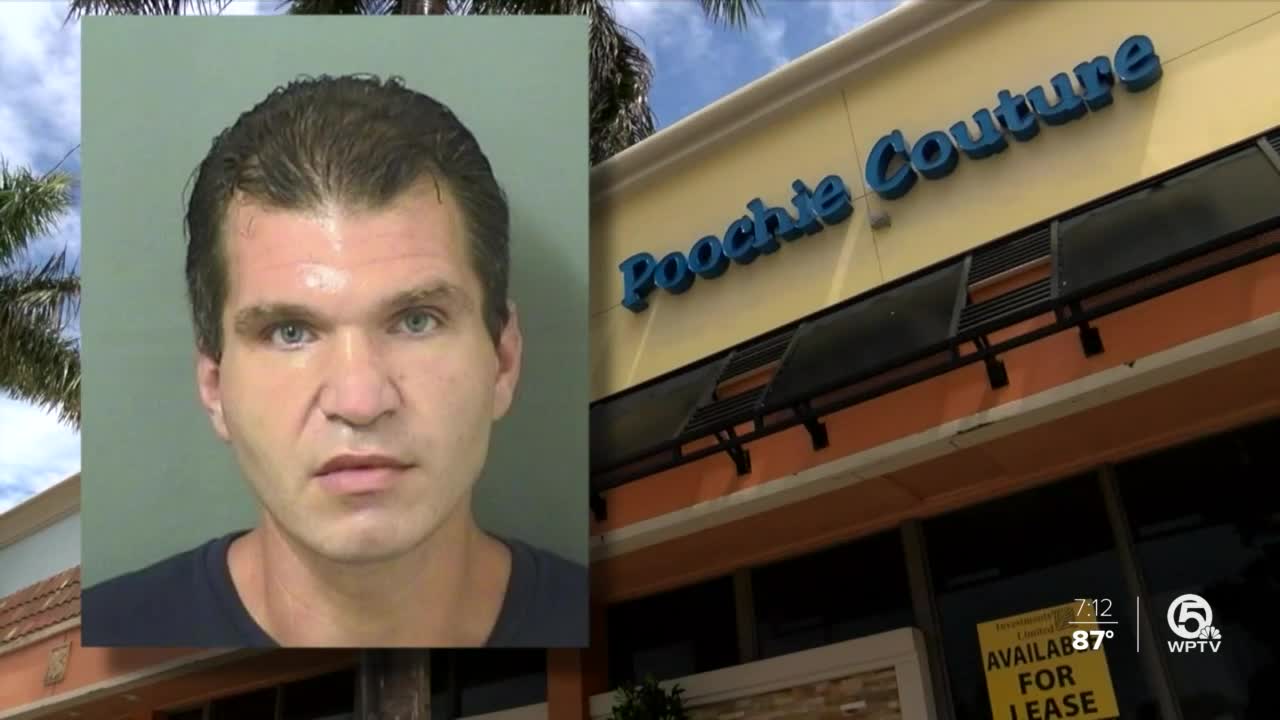 The owner of Poochie Couture was arrested on Tuesday and is facing multiple animal cruelty charges.

Marc Rosenbluth, 37, has since bonded out of jail.

Last November, dozens of puppies were removed from Poochie Couture by Palm Beach County Animal Care and Control, and the pet store was shut down.

Rosenbluth surrendered some of the dogs after Boca Raton Police and Animal Care and Control said they found a dead 3-month-old puppy, along with several other sick animals.

"Had we not gotten there with Boca P.D., most likely the death toll would have much higher," said Dianne Sauve, the director of Palm Beach County Animal Care and Control

Sauve said closing the pet store is a victory.

Records show that of the 58 dogs inside the shop, investigators found the dead puppy and six french bulldogs that were sick with multiple problems. Two of them needed intensive care.

"It is a shame some animals had to die in a result of this," said Kelly Evans, who called police in November, claiming Rosenbluth and his wife were not taking care of their puppies. "I am glad he is arrested now and there is some justice for the animals."

Sauve said ACC likes to tell people to always adopt and don't shop. But with six pet stores open in the county, she said people will still shop.

Sauve said that asking for records is key if an animal gets sick after it's been purchased.

This article was written by Miranda Christian for WPTV.