Florida cat burglar turns out to be literal cat 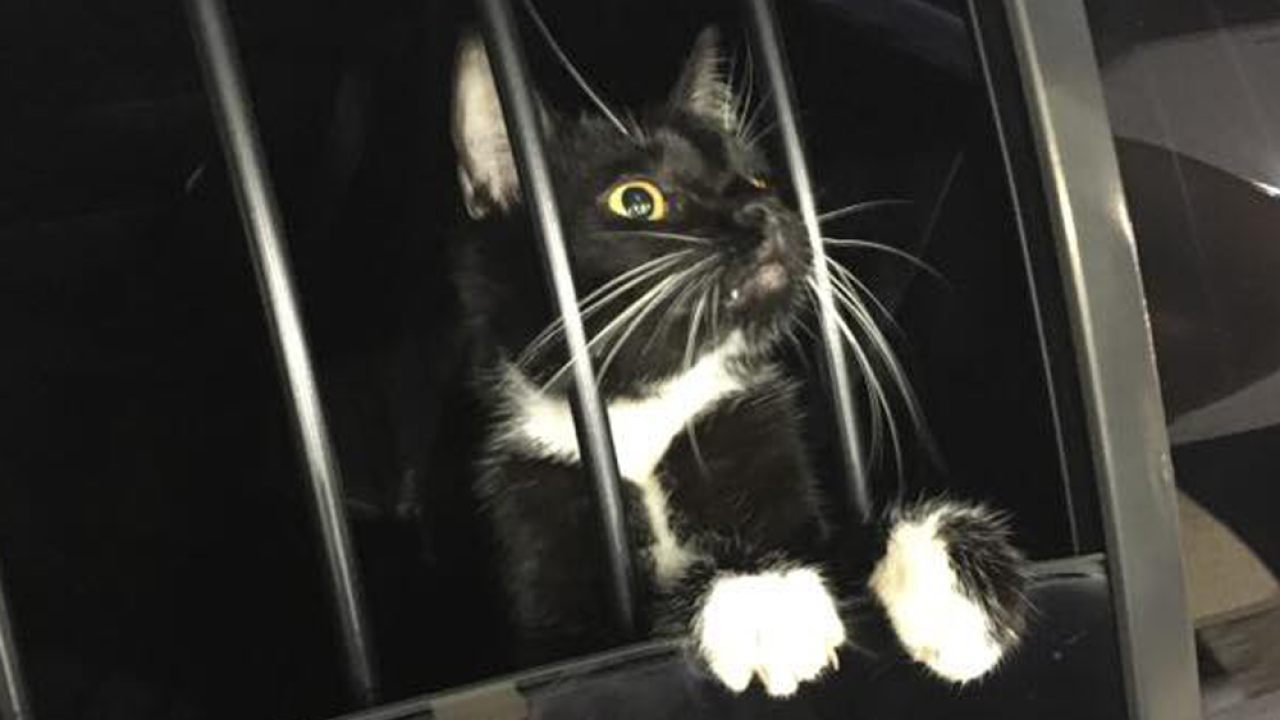 COLLIER COUNTY, Fla. — Florida deputies say they have a cat burglar in custody. Literally, a cat.

The burglar, named Bones, was found after Collier County Sheriff's deputies were called to a suspicious incident that was possibly a burglary in progress.

When they arrived they found Bones, a small black and white cat. They say he was "quickly detained."

There, it was discovered he was micro-chipped. Animal shelter employees are contacting his owner.

This story was originally published by Emily McCain on WFTS.