The Fed cut rates for the second time since July 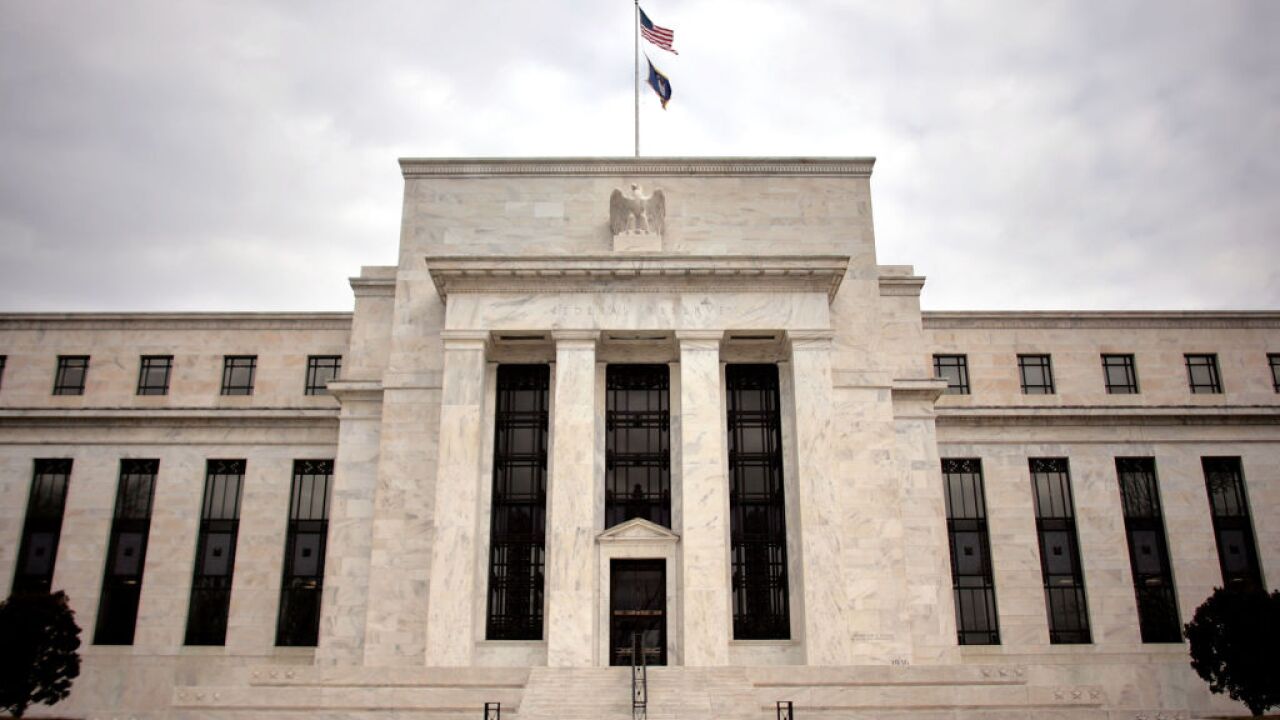 The Federal Reserve on Wednesday cut interest rates for the second time since July as concerns grow about a potential global slowdown.

Officials also left the door open for another rate cut this year, reinforcing the message by Fed Chairman Jerome Powell that policymakers would do whatever necessary to prevent a recession.

The federal funds rate, which controls the cost of mortgages, credit cards and other borrowing, will now hover between 1.75% and 2%.

There was discord over the decision, with three officials dissenting. Two — Boston Fed President Eric Rosengren and Kansas City Fed President Esther George — who have both voiced concerns that the US economy isn't in need of an extra boost from rate cuts. But St. Louis Fed President James Bullard favored a deeper, half-point cut.

Investors, hoping for a deeper cut , sold off stocks. The Dow fell more than 150 points following the Fed's announcement.

Policymakers have been sharply divided over whether to hold or continue to gradually reduce rates as the US economy presents a mixed picture. US consumers have continued to make big purchases as they enjoy a 50-year low in unemployment and an uptick in wages, but unresolved trade negotiations between the United States and China have dampened business investment and slowed the manufacturing sector.

With only two more meetings left in 2019, seven of the 17 Fed officials now see the possibility of at least one more rate cut, potentially totaling three for the year. Five officials would prefer to halt any additional easing for the remainder of 2019.

When policymakers last projected their forecasts in June, officials were split on whether to continue to hold rates steady or to make two potential rate cuts in the second half. But worsening economic data from overseas and escalating tensions with China since that June meeting has elevated fears about spillover onto the US economy.

For now, Fed officials said they still forecast moderate economic growth and a strong labor market. They believe inflation will rise closer to their 2% target, the level it considers healthy for the economy.

Policymakers now anticipate the US economy will grow slightly stronger than previously expected, at a 2.2% rate, and unemployment will hold steady at 3.7%, according to their updated economic projections. In June, the Fed forecast that economic growth for the year would stand at 2.1% with unemployment at 3.6%.

The Fed also agreed to lower the rate banks pay on excess reserves to increase liquidity in other short-term lending markets. The Fed injected liquidity into the overnight lending market two days in a row after rates spiked.