Driving less during the pandemic? Pay per mile auto insurance could save you money

Pay per mile auto insurance could save you money amid pandemic 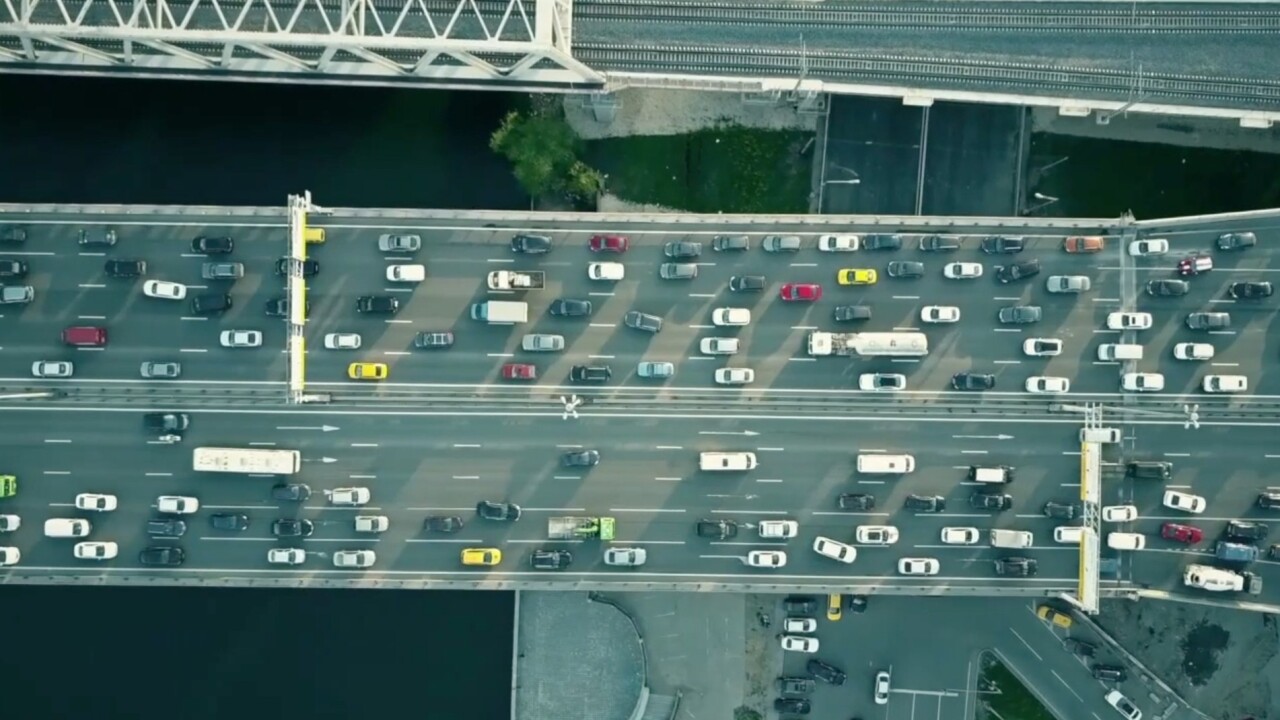 You might be driving less during the coronavirus pandemic. If so, a different type of insurance could save you money.

Pay per mile auto insurance is for those who drive less than 12,000 miles per year.

“They are seeing in the news that people are giving rebates, so it’s at the top of their mind, where maybe they didn't think of that before and now they are thinking, ‘oh yeah, that’s right, I am driving less, I should be paying less,” said Michelle Megna with CarInsurance.com.

One company claims it can save you about $540 a year.

You pay a flat rate, then 6 cents a mile. There's a cap on the number of miles you can be charged for.

Ford recently partnered with Metromile to offer the insurance in its new connected cars.

Other companies like Nationwide, Allstate and a new company called Mile Auto also have similar plans.

“Typically, there are few complaints about pay per mile, because its relatively straightforward and its very simple and obviously consumers like that,” said Megna.

Pay per mile is different than usage-based insurance. That also takes into account when you drive, hard braking and acceleration.

Pay per mile is strictly miles and is typically tracked through an app or device.

Even if you're driving over 10,000 miles per year, it could still pay to shop around.