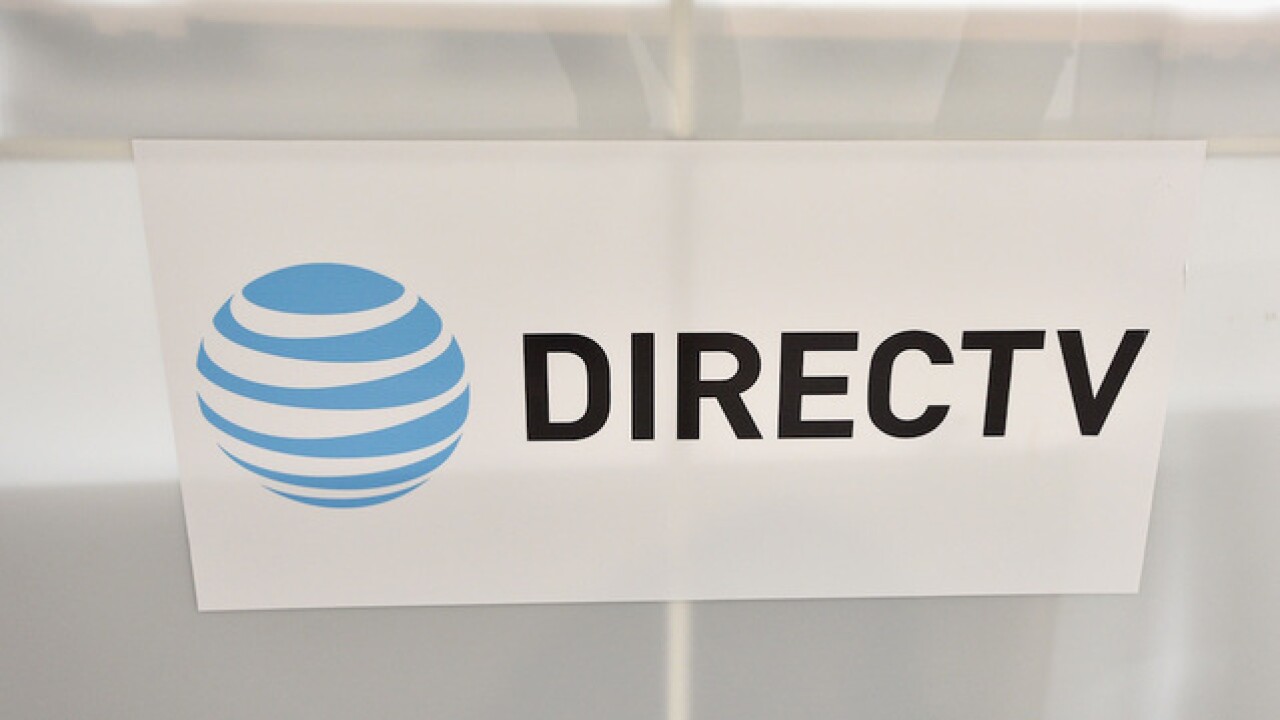 When Isabel Albright was born in 1916, it would be hard for anyone alive even to fathom a satellite TV contract. But when Alright died in December, DirecTV tried to penalize her for breaking her contract early.

According to KGO-TV in San Francisco, the satellite TV company charged Albright's children $160 for an "early termination fee" when they attempted to cancel her service.

The issue stemmed from the family's decision to add an extra satellite box to a spare bedroom in Albright's home when her caregiver and the caregiver's daughter had moved in.

For nearly a year after Albright's death, DirecTV asked the Manriques to pay the early termination fee —saying that a contract had been opened in Albright's daughter's name. But whenever the Manriques asked for proof that they'd signed a contract, DirecTV could not produce a document.

After reporters with KGO reached out to DirecTV, the company agreed to waive the fee. The Manriques also received a letter of apology from DirecTV's parent company, AT&T.