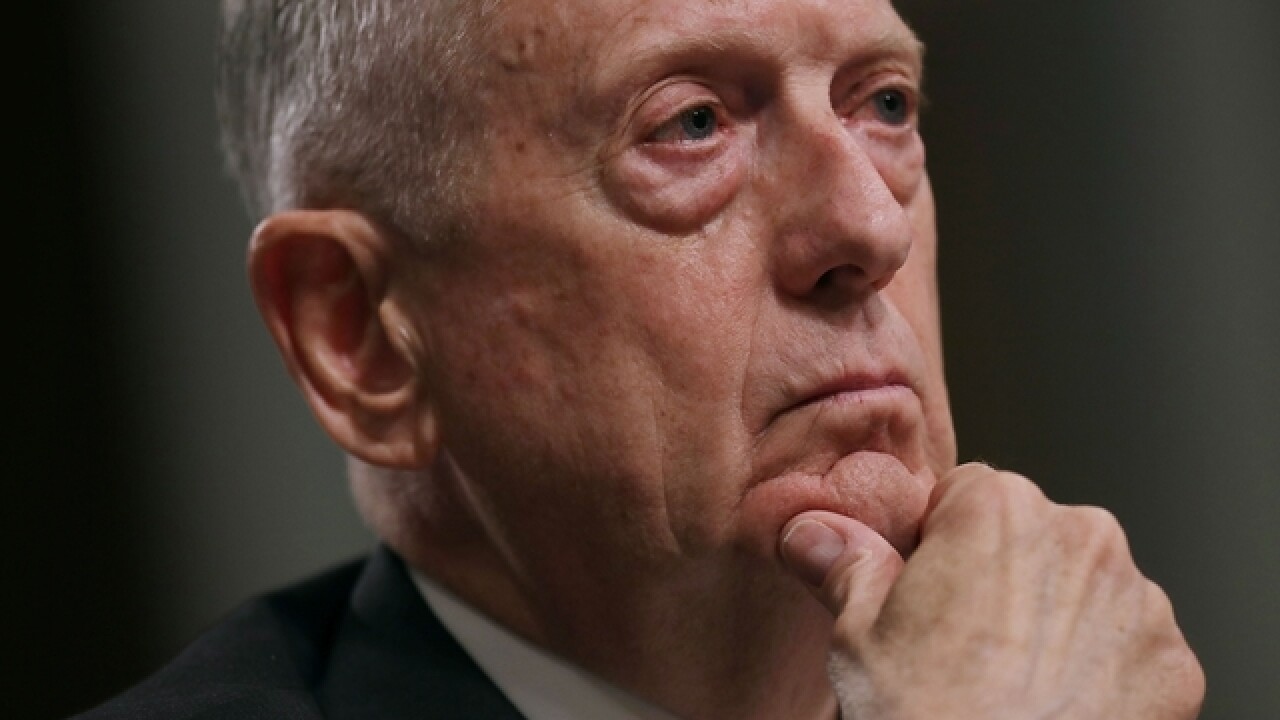 Despite President Donald Trump's memorandum, Defense Secretary Jim Mattis announced on Tuesday that the Defense Department is putting the brakes on Trump's order to ban transgender service members in the military.

Mattis said on Tuesday that the transgender military members currently serving will be allowed to continue to serve. To view his complete statement, click here.

"In the interim, current policy with respect to currently serving members will remain in place," Mattis said. "I expect to issue interim guidance to the force concerning the president’s direction, including any necessary interim adjustments to procedures, to ensure the continued combat readiness of the force until our final policy on this subject is issued."

Mattis said in a statement that he plans on consulting military leaders on how to implement Trump's plan.

"I will establish a panel of experts serving within the Departments of Defense and Homeland Security to provide advice and recommendations on the implementation of the president’s direction," Mattis said. "Panel members will bring mature experience, most notably in combat and deployed operations, and seasoned judgment to this task."