Despite alleged PED use, Barry Bonds to have number retired by Giants 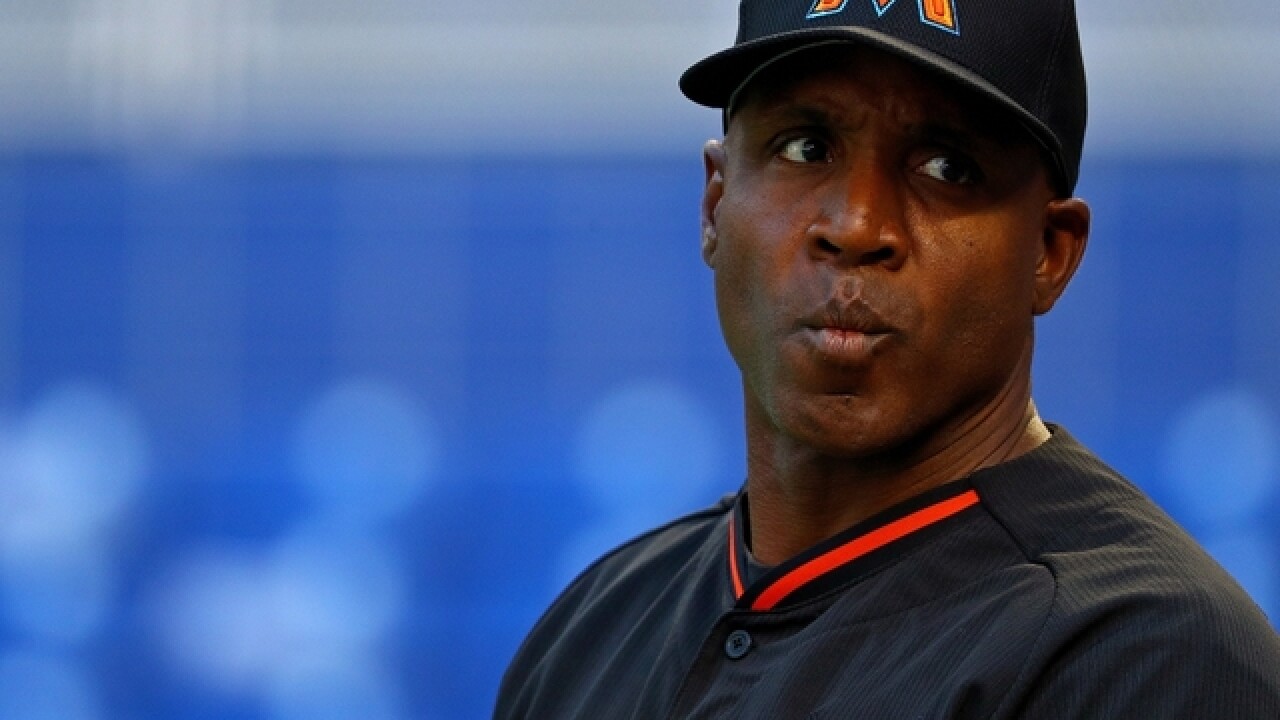 Despite being baseball's "Home Run King," Barry Bonds has largely been shunned from the sport's top honors since he last played in 2007.

But sentiment against Bonds might be changing. On Tuesday, the San Francisco Giants announced the club is retiring Bonds' No. 25 jersey in a ceremony on August 11.

Bonds spent 15 seasons with the Giants, and in the process hit 586 home runs in San Francisco. For his career, Bonds clubbed a MLB record 762 home runs, ahead of the 755 Hank Aaron hit.

Despite spending the last six years on the Baseball Hall of Fame ballot, Bonds has failed to garner 75 percent of the vote. Many Hall of Fame voters have shied away from players who have been accused of using performance enhancing drugs.

Bonds did not admit to use performance enhancing drugs until 2011, claiming that he believed his trainers were giving him legal substances.

At the age of 37, which is an age many top players begin thinking about retiring, Bonds hit a MLB record 73 home runs, surpassing Mark McGuire's record of 70 home runs. McGuire is another player whose been tied to steroid use, and thus black listed from the Hall of Fame.

Bonds' father Bobby also wore No. 25 for the Giants.

"By officially retiring No. 25, we will not only pay tribute to Barry as the greatest player of his generation, but also honor the legacy of two of the greatest players to ever wear a Giants uniform," Giants CEO Larry Baer said in a statement.

Bonds said he was honored in a statement.

"I'm both honored and humbled that the Giants are going to retire my number this season," Bonds said in a statement. "As I've always said, the Giants and Giants fans are a part of my family. Growing up, Candlestick Park was my home away from home, and it is where my dad and godfather Willie played. For me to have played on the same field as them, wear the same uniform and now have my number retired, joining Willie and the other Giants legends, is extremely special. No. 25 has meant a lot to me throughout my career and it is even more special that I got to share that with my dad."