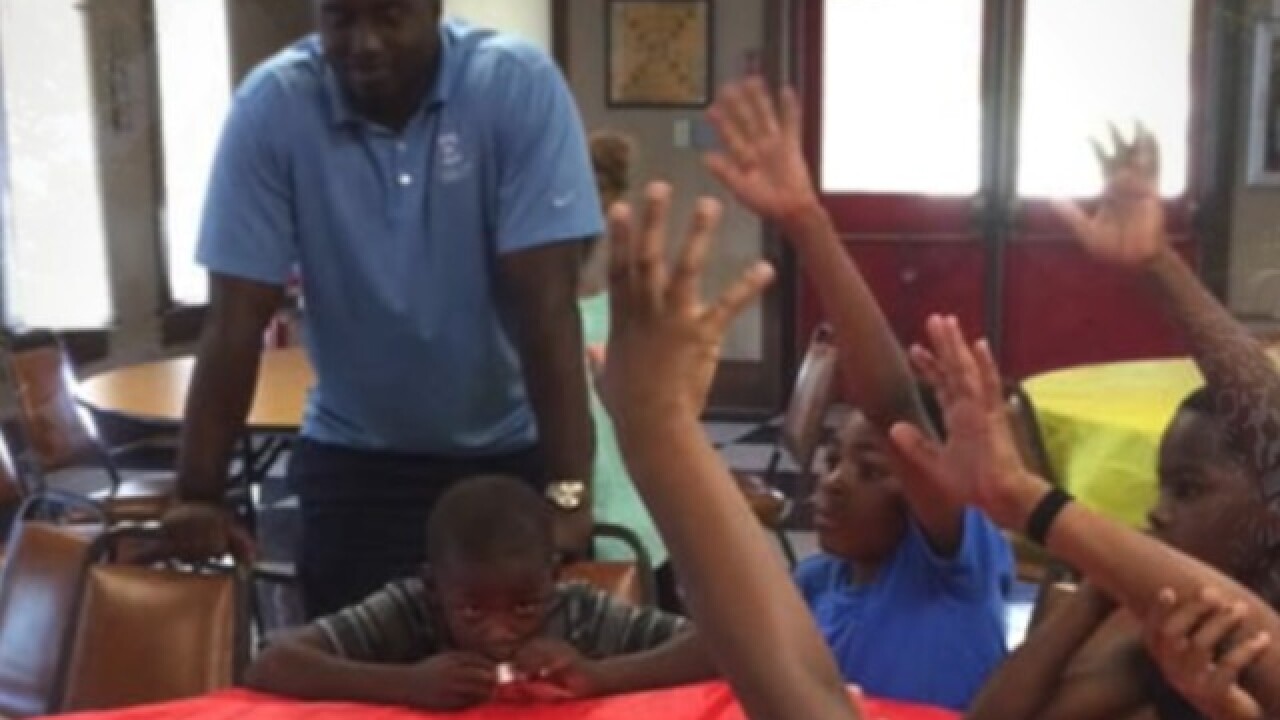 This past spring, teachers from West Virginia to Oklahoma walked out of their classrooms and onto the steps of state capitols to protest low pay, overcrowded classrooms and cuts to school funding.

Oklahoma teacher Jacobi Crowley was one of the teachers who participated in the strikes.

“I dunno if I can be a 20 to 40-year educator,” says Crowley. “I love my job and what I do, but if things do not get better, I might have to start looking at a different career.”

If things go the way he hopes this November, he will have a different career as a state senator, one who sees education as priority number 1.

“We have to be fully funded,” Crowley says. “That’s the number one thing.”

Crowley is one of hundreds of teachers nationwide who decided to run for public office this year. In Oklahoma alone, more than 100 teachers filed to run, and over half of them made it through their primary races in June.

“They are getting frustrated with seeing the lack of support, the lack of funding and the lack of leadership out of state legislators in Oklahoma City, making those things possible for educators to be successful,” Crowley expresses.

Educators say it’s a frustration that’s been building for years.

In 2011, teachers staged a walkout and camped out for weeks at the Wisconsin State Capitol, protesting Gov. Scott Walker’s bill that gutted their unions. Ultimately, they were unsuccessful.

But Wisconsin’s Superintendent of Schools saw that as a catalyst and decided to take matters into his own hands.

“I believe the best way to fix this is to have an educator as governor of the State of Wisconsin,” says Democratic gubernatorial candidate Tony Evers.

Evers will take on incumbent Gov. Scott Walker this November.

Cut in funding and teacher pay has been some of the core issues of the protests. In Oklahoma, Crowley—like many other teachers—works multiple jobs to pay the bills.

“I’m a football coach, that’s one thing to make ends meet,” explains Crowley. “I’m a basketball referee; I work a side gig as a radio station.”

However, Crowley hopes the voters of Senate District 32 will deem him worthy of just one.