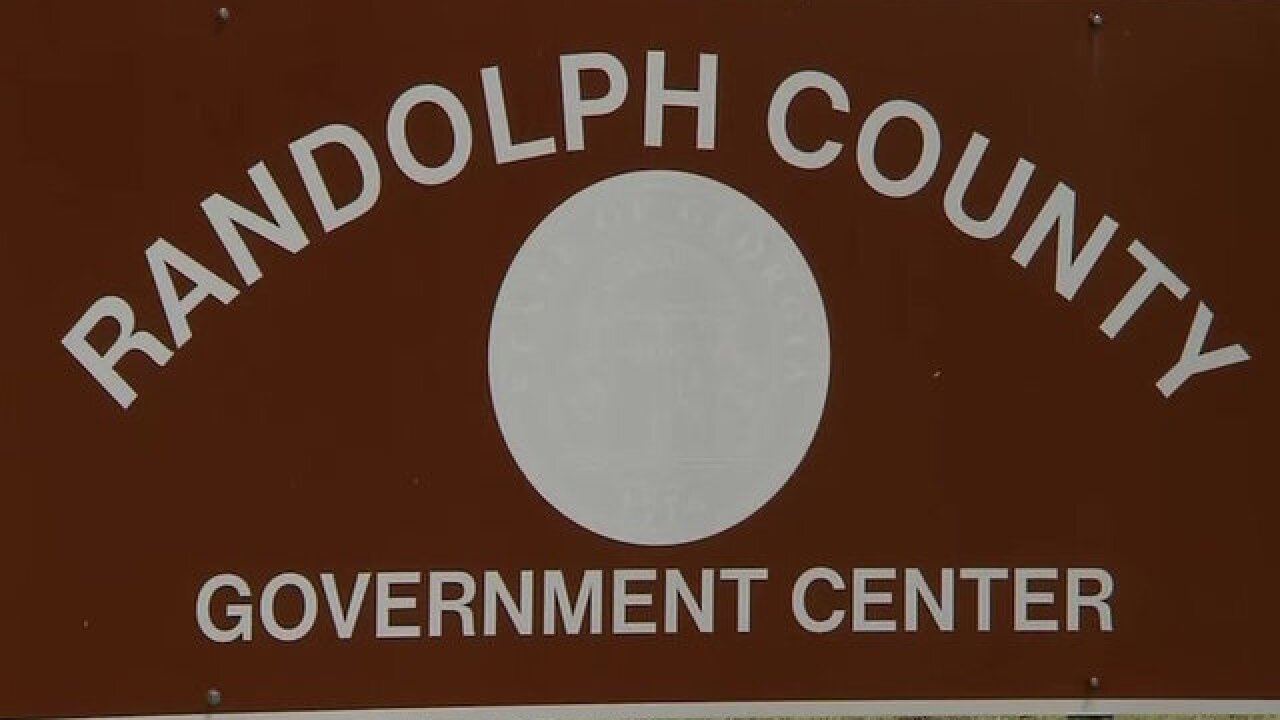 © 2018 Cable News Network, Inc.
CNN
<p>The Randolph County Board of Elections will vote on a proposal to close seven of the majority-black county's nine polling places, an act critics say is intended to suppress the black vote.</p>

In a meeting that lasted less than 60 seconds, a Georgia board of elections voted down a plan Friday to close seven of a majority-black county's nine polling places ahead of November's midterm elections.

Critics had said the plan to consolidate polling places in Randolph County, Georgia, was a brazen attempt to suppress the black vote in Georgia's governor race, which pits former Georgia House minority leader Stacey Abrams, who is black, against Georgia Secretary of State Brian Kemp, who is white.

The vote came amid widespread national criticism and days after the county terminated its contract with Mike Malone, the consultant who made the recommendation. Malone had argued that closing the polling stations would save the county money, and that some of the sites suggested for closure did not comply with the Americans with Disabilities Act.

It's unclear whether the termination of Malone's contract impacted the vote.

In a statement, Randolph County's board of elections -- which is comprised of just two people -- recognized the concern that had been raised about the proposal, and said the right to vote in the US was "sacred."

"The interest and concern shown has been overwhelming," the statement said, "and it is an encouraging reminder that protecting the right to vote remains a fundamental American principle."

The board said there had been "discussions about the number of voting precincts in Randolph County for many years," and pointed to a declining population and the county's tax base as factors that have led the county to seek out ways to save money.

The debate thrust the rural community in southwest Georgia, into the national spotlight this week. The county of 7,000 people, about 61% of them African American, voted overwhelmingly for Hillary Clinton in the 2016 election. In the city of Cuthbert, the county seat, a Confederate statue is featured prominently in the town square.

Some residents in Randolph County said the proposal was an attempt to suppress their vote in an election that features the first black female nominee of a major party for governor in the nation.

"The county commissions have known about this problem of handicap accessibility for some time. It's very odd that it would come up just before the main election when we have Stacey Abrams running for governor," said Rev. Ezekiel M. Holley, president of the local branch of the NAACP. Holley spent part of the day Thursday rallying voters at a breakfast. "We fought very hard to have the opportunity to vote."

The ACLU of Georgia, likewise, questioned the proposal's timing.

"These are the exact same polling places used in the primary and primary run-off earlier this year," the organization's legal director Sean J. Young wrote in a letter to the elections board earlier this month. "It makes no sense to suddenly reduce the number of polling places for this November's election, which will see far higher voter turnout than in primaries or the primary run-off."

Who is to blame?

The proposal itself and the question of who ordered it became talking points in the campaign for governor.

Malone, a self-described elections expert and head of the 2-year-old consulting firm Election Administration Excellence was hired by the Board of Elections earlier this year after the board's elections supervisor abruptly quit, leaving the board with just two members -- J. Scott Peavy and Michele Graham.

"Our elections superintendent decided to quit or retire in the middle of the elections process, and we had no choice but to find someone quickly," Peavy said at public meeting that was recorded on video.

Randolph County Attorney Tommy Coleman notified Malone on Wednesday that his contract had been terminated. The letter included a check for $2,234.58 for his consulting fees.

The Abrams campaign seized on the suggestion of a connection between Malone and Kemp, calling Malone a "Kemp associate" and his proposal outright voter suppression.

"Efforts to suppress the vote & depress voter turnout are alive & well in Georgia," Abrams wrote on Twitter this week. "In Randolph—a predominantly Black, rural, low-income county—the board of elections may cut the # of polling locations from 9 down to only 2. Many would be forced to walk 10+ MILES to vote."

In a courtesy presentation to county residents in Cuthbert last week, Malone said his proposal had big-name support, according to the Atlanta Journal-Constitution.

"Consolidation has come highly recommended by the Secretary of State," Malone said.

According to Kemp's office, Malone retracted that statement soon after delivering the presentation.

Malone did not return calls from CNN.

Kemp's office also said it did not recommend Malone to propose polling site consolidation. Elections director Chris Harvey provided the board with three names of election-certified people who could serve as consultants and the board decided on Malone, Kemp's office said.

"We do not support the proposed consolidation," Harvey wrote in a letter to Peavy dated Aug. 23. "Clearly, Mr. Malone did not provide sound advice with this proposal. I did not recommend it, I do not endorse it, and I think you should abandon it."

He also slammed Peavy for creating a "national media spectacle" and underscoring the his "frustration with the inaccurate statements about our office's role throughout this entire process."