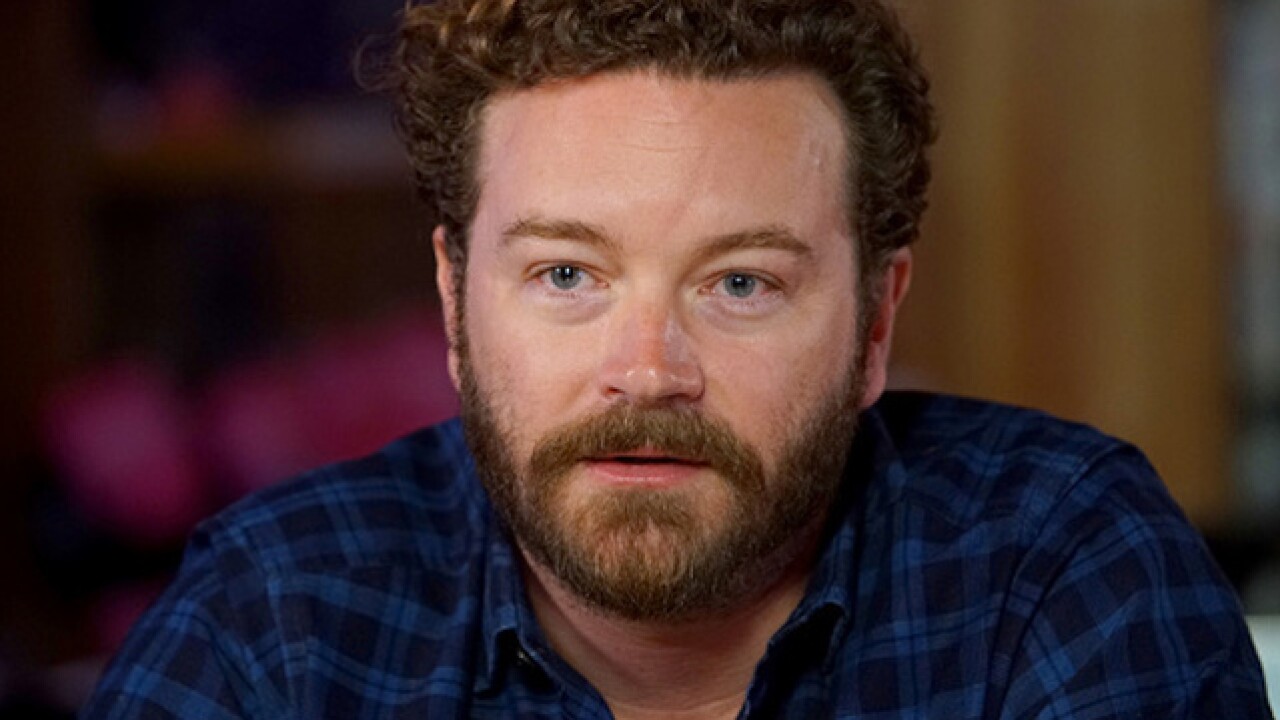 Danny Masterson is out of the Netflix comedy "The Ranch" amid rape allegations made against him.

"As a result of ongoing discussions, Netflix and the producers have written Danny Masterson out of The Ranch," a Netflix spokesman said in a statement to CNN Tuesday. "Yesterday was his last day on the show, and production will resume in early 2018 without him."

Masterson said in a statement to CNN that he is "obviously very disappointed in Netflix's decision to write my character off of The Ranch."

"From day one, I have denied the outrageous allegations against me. Law enforcement investigated these claims more than 15 years ago and determined them to be without merit," Masterson continued in his statement.

"I have never been charged with a crime, let alone convicted of one. In this country, you are presumed innocent until proven guilty. However, in the current climate, it seems as if you are presumed guilty the moment you are accused." The former "That '70s Show" actor added, "I understand and look forward to clearing my name once and for all." Masterson went on to thank the cast and crew he worked with on "The Ranch."

After discussing with the producers, we've decided to write Danny Masterson off of The Ranch. Yesterday was his last day of work, and we'll make new episodes in 2018 without him.

News of the allegations date back to March when journalist and former Village Voice editor Tony Ortega wrote on his site, "The Underground Bunker," that Masterson was being investigated by the Los Angeles Police Department.

According to Ortega, actress Leah Remini and her A&E show "Leah Remini: Scientology and the Aftermath" helped bring the accusations to light when one of the alleged victims shared her story with Remini.

A spokesperson for the LAPD told CNN on Tuesday that there was no update on the investigation Remini and The Church of Scientology did not respond to CNN's request for comment.

Ortega's original report referenced the accusers as victims A, B and C. In early November, the Huffington Post reported that four women had alleged that Masterson raped them in the early 2000s. CNN has not spoken to the accusers.

In November, The Daily Beast spoke with one of Masterson's accusers, Chrissie Carnell Bixler, who said she decided to go public after the Huffington Post reported Netflix would continue to work with Masterson pending the investigation.

"For me, what Netflix has done, feels like a continuation of how the Church of Scientology made me feel when I reported my rape to them, as well as how Danny Masterson made me feel when I would beg him for an apology, an explanation, anything," she said in a statement to the publication. "I was made to feel unimportant."

In a statement provided to The Daily Beast, the Church of Scientology said they "adamantly" deny that Bixler made any criminal allegations against Masterson when she told the Church about their relationship. CNN has reached out to Bixler for comment.