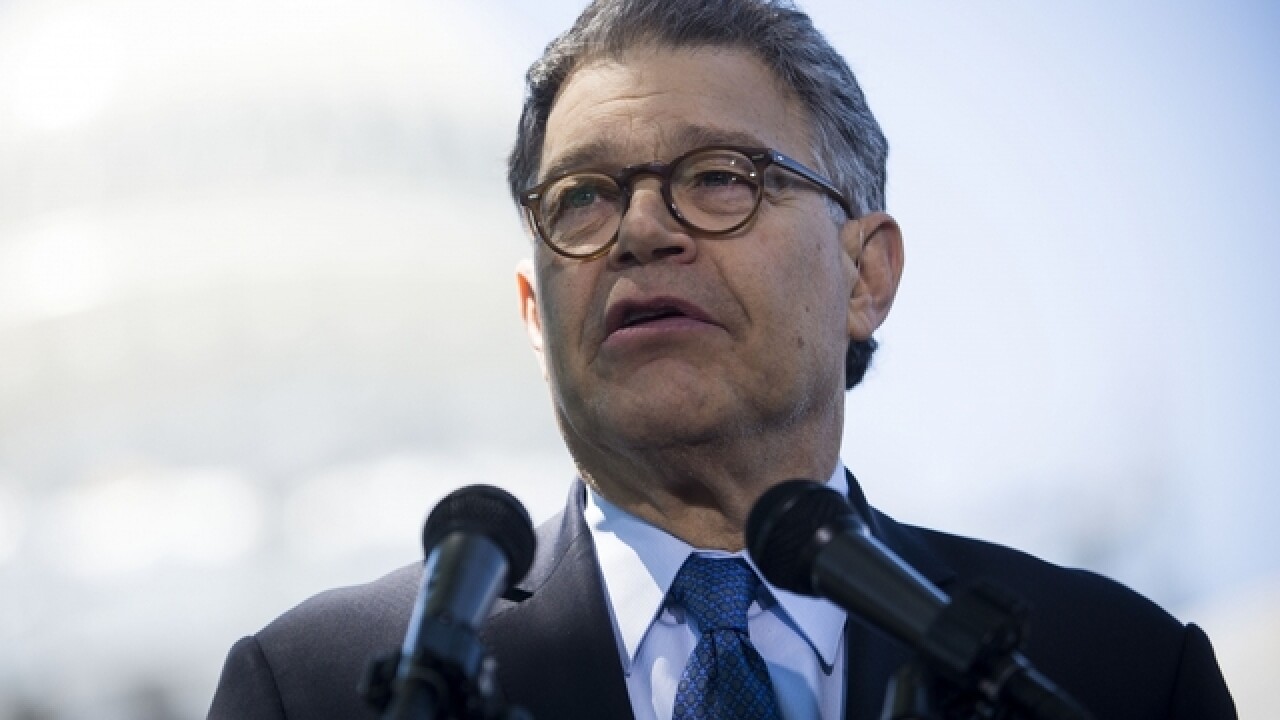 (CNN) -- No one is quite sure what "covfefe" -- the typo issued by President Donald Trump early Wednesday morning that quickly went viral -- means. But Democratic Sen. Al Franken is offering a definition.

"He got that from Jared, I guess," added Franken, referring to the President's son-in-law, who is an observant Orthodox Jew.

Trump tweeted "Despite the constant negative press covfefe," a clause with no context, at 12:06 a.m. ET Wednesday.

The tweet was finally deleted about 5:50 a.m. ET Wednesday.