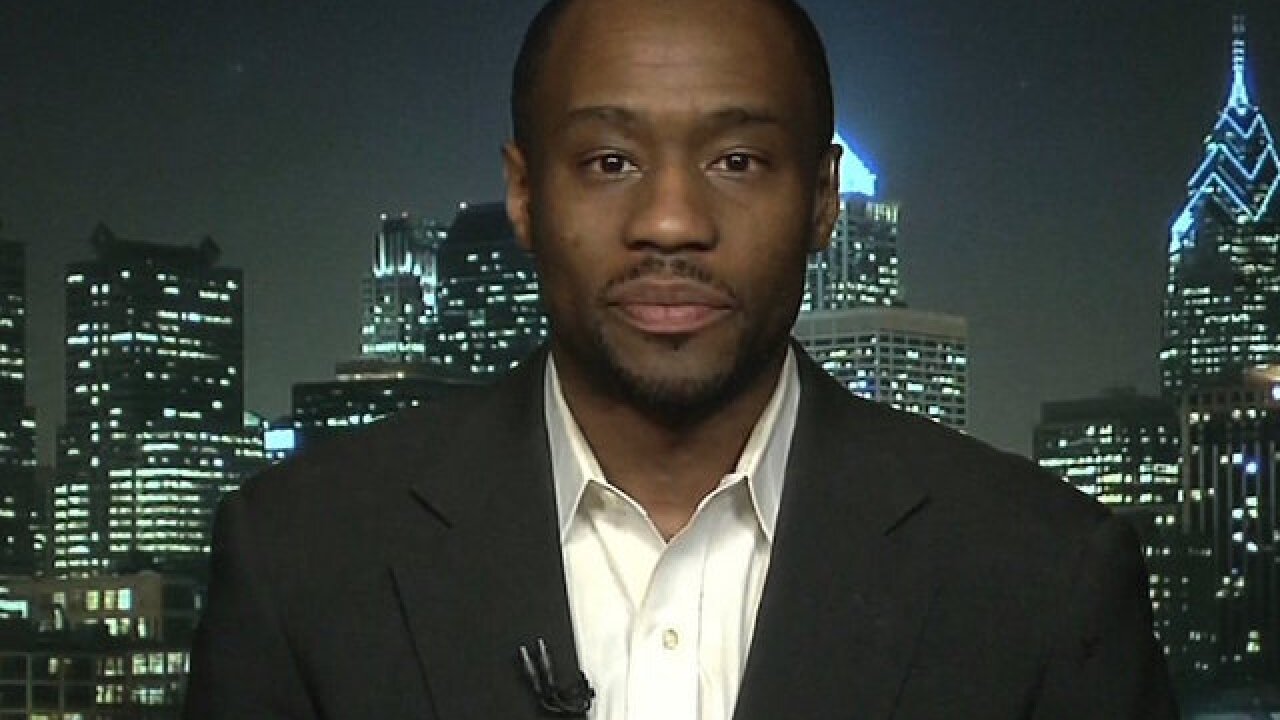 CNN said Thursday that it had severed ties with contributor Marc Lamont Hill following controversial comments the liberal pundit made about Israel.

"Marc Lamont Hill is no longer under contract with CNN," a spokesperson for CNN confirmed in a short statement.

The move was first reported by the media news website Mediaite.

Hill, who is also a professor at Temple University in Philadelphia, made the controversial comments during a meeting at the United Nations held for the International Day of Solidarity with the Palestinian People on Wednesday.

In his remarks at that meeting, Hill said "we must advocate and promote non-violence," but added that "we cannot endorse a narrow politics of respectability that shames Palestinians for resisting, for refusing to do nothing in the face of state violence and ethnic cleansing."

Hill also called for a "free Palestine from the river to the sea."

The comments were immediately condemned by critics who said Hill was calling for the end of the Israeli state.

Hill did not respond to a request for comment Thursday afternoon, but in a series of tweets he addressed the issue.

"I do not support anti-Semitism, killing Jewish people, or any of the other things attributed to my speech. I have spent my life fighting these things," Hill wrote.

"My reference to 'river to the sea' was not a call to destroy anything or anyone," Hill continued in a separate tweet. "It was a call for justice, both in Israel and in the West Bank/Gaza. The speech very clearly and specifically said those things. No amount of debate will change what I actually said or what I meant."

This was not the first time Hill has come under fire.

In October, a 2016 photo that Hill took with Nation of Islam leader Louis Farrakhan, an unabashed anti-Semite, resurfaced. At the time, Hill said he disagreed with Farrakhan on certain issues and that the two discussed "many things" in their meeting, including "the question of anti-Semitism in depth" and LGBTQ issues.

"Although I disagree with the Minister on those important issues, I will not allow that to be an excuse for allowing dishonest media or poorly intentioned observers to create unnecessary division," Hill tweeted at the time. "I will not be told who to speak to, sit with, or engage."