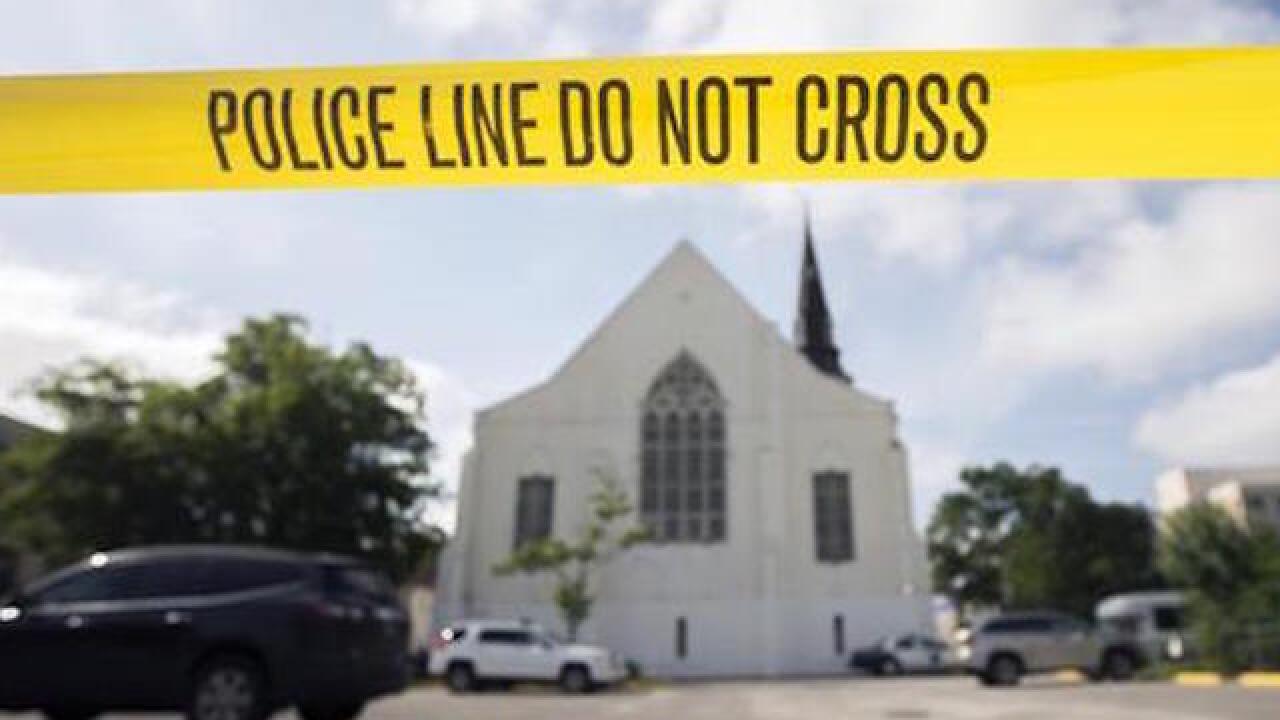 COLUMBIA, S.C. (AP) — The FBI is being sued by survivors of the shooting inside the Emanuel AME Church in Charleston, who say federal mistakes enabled Dylann Roof to buy the .45-caliber handgun he used.

Lawyers for three people who survived the attack and the estates of five who were slain say the FBI negligently failed to conduct a thorough background check before Roof bought the gun last year.

If the agency had done its job, Roof's prior drug arrest would have shown up, and the bureau would have denied his purchase, the lawsuits filed Thursday allege.

Attorney Andy Savage said Friday that his clients hope the litigation will lead to improvements in gun safety.

"In this case, you had an unqualified purchaser that slipped through the cracks," Savage told The Associated Press. "And the result is what happened on June 17."

The June 17, 2015, shootings by a young white man of nine black parishioners who had welcomed him to their Bible study renewed debates about race relations in the South.

Roof, who posed online with the Confederate flag, had told a friend he intended to kill people at the historic black church to start a race war. The shooting led to the battle flag's removal from many places of honor.

Law enforcement agencies have acknowledged since last summer that mistakes were made involving Roof's April 2015 gun purchase. FBI Director James Comey has said the transaction should have been denied, and he promised a full review.

Lexington County Sheriff Jay Koon told the AP that a jail clerk entered incorrect information for Roof's February 2015 drug arrest, and that while the mistake was noticed within days, it wasn't fixed in a state database.

So when Roof sought to buy the gun two months later, an FBI examiner spotted the arrest, but called the wrong agency to get his record. Without the necessary documents, the purchase had to go through.

Congress has limited federal background checks to three days, although states can extend this window.

South Carolina legislators filed a number of bills to increase the window after the shootings, but none advanced. The Senate Judiciary chairman ultimately promised a hearing this summer, but it still hasn't been scheduled.

The FBI makes about 58,000 checks on a typical day, handled by about 500 people at a call center. The agency has reported that about 2 percent of the checks end without enough information to give an answer.

Roof is currently jailed pending death penalty trials in both state and federal court on charges including murder and hate crimes. His federal trial is scheduled for November, but state prosecutors want their case to start first.