Cat blamed for knocking out power to thousands in New Orleans 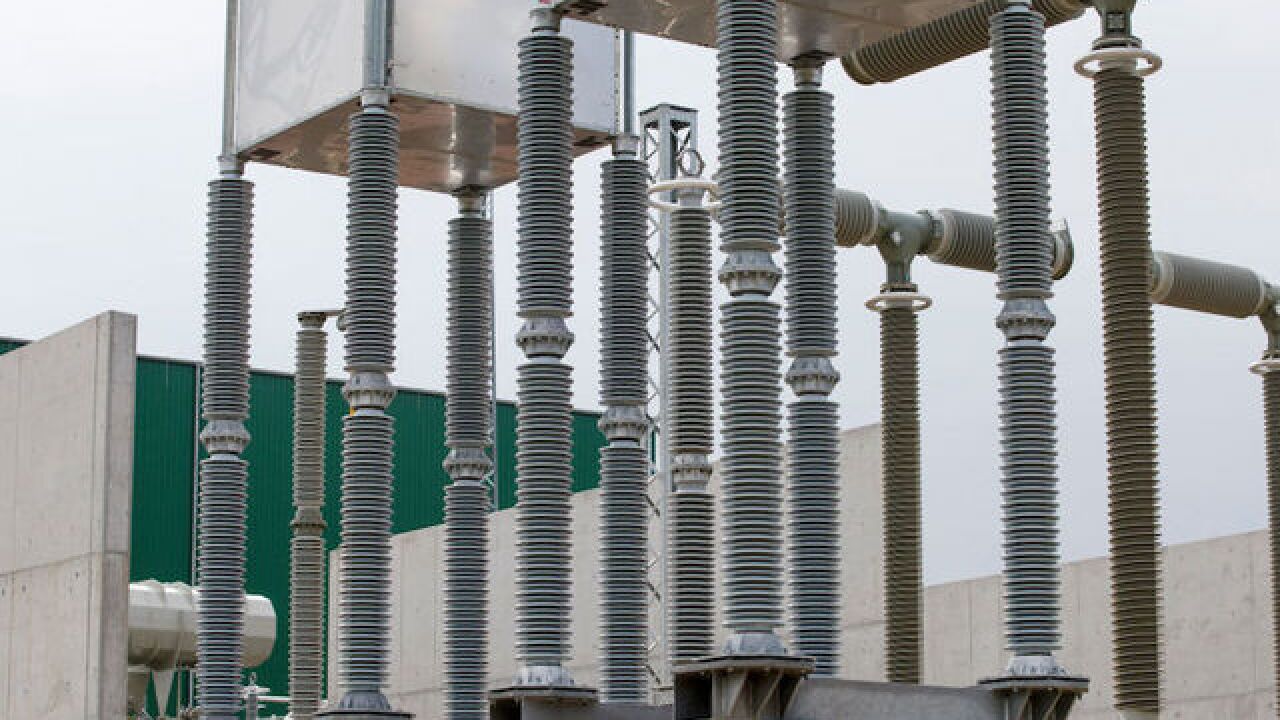 Copyright Getty Images
Morris MacMatzen
<p>WILSTER, GERMANY - AUGUST 23: The construction site of a new electricity substation being built by TenneT TSO GmbH on August 23, 2018 near Wilster, Germany. TenneT is one of several companies that have won contracts to expand Germany's electricity grid in order to accommodate new offshore wind farms. German Economy Minister Peter Altmaier recently vowed to push forward with the expansion, noting that completion of the new grid is behind schedule. </p>

Nearly 7,500 customers lost power on Monday due to a cat entering a substation in New Orleans during the midst of a massive heat wave, electric provider Entergy announced.

The outage affected areas in and around the city's downtown on Monday, with power being out for up to three hours. The disruption came at a time when the heat index reached 105 degrees on Monday in the city.

Entergy said that the cat did not survive after causing the power outage.

"A cat got into a substation that feeds parts of Uptown, Central City, Mid-City, and the CBD, and caused a flash when it came into contact with our equipment, Entergy said.

A spokesperson for the power company told NOLA.com that there are safety measures in place to prevent animals from disrupting service.

"Sometimes, however, they are able to make their way around it and, unfortunately, do not survive when they come into contact with high voltage," Entergy spokeswoman Charlotte Cavell said.

Some on social media voiced their displeasure, both about the outage and about the cat's death.

This is not acceptable, the animals need to be protected and safe. Entergy you need to do a better job at animal protection, as well as providing power to paying customers.I am located in Arabi and can't believe I was affected by a cat attack all the way across town. :-)

Our 21st Century power grid is too easily compromised. Surely, the power supply and the neighborhood critters can be better protected. Poor kitty.