Brothers allegedly saved meth equipment from fire, but left grandma inside to die 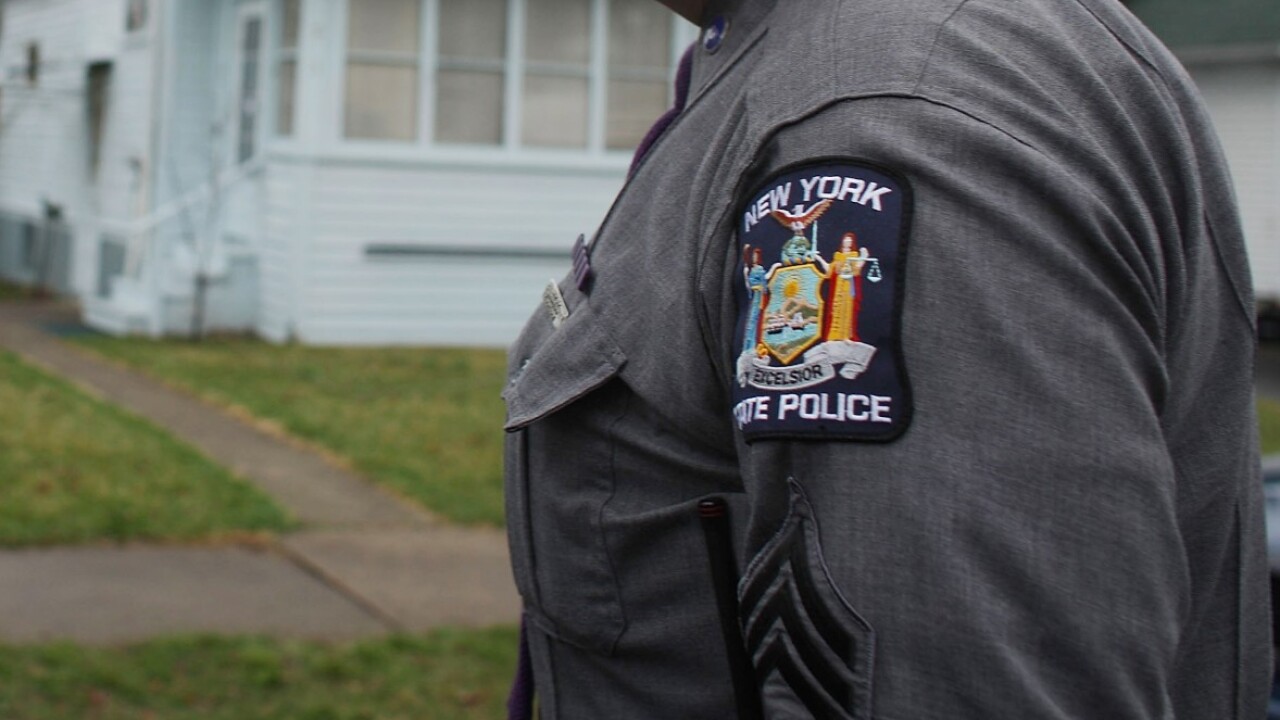 CORNING, N.Y. – Two brothers are facing second-degree murder charges in connection with a suspicious house fire that killed their grandmother earlier this year.

New York State Police say 82-year-old Gladys Ann Willow died as a result of the fire in Corning on May 14.

Investigators later found several items involved in the production of methamphetamine inside the home, which leads officers to believe that it was likely the site of a meth-making operation.

Now, new allegations in the case have led to new charges. Steuben County District Attorney Brooks Baker told WETM that Justin and his brother, Jarrett, saved their meth equipment from the burning home, but left their grandmother inside. The brothers are accused of then going to buy cigarettes and not reporting the house fire.

Last week, the district attorney's office presented the case to a grand jury, which indicted Justin on a more serious charge of second-degree murder and charged Jarrett with the same crime, the Elmira Star-Gazette reports .

The district attorney told the newspaper that the murder charges don’t indicate the brothers intended to kill their grandmother, but they reflect a greater level of recklessness than a manslaughter charge.