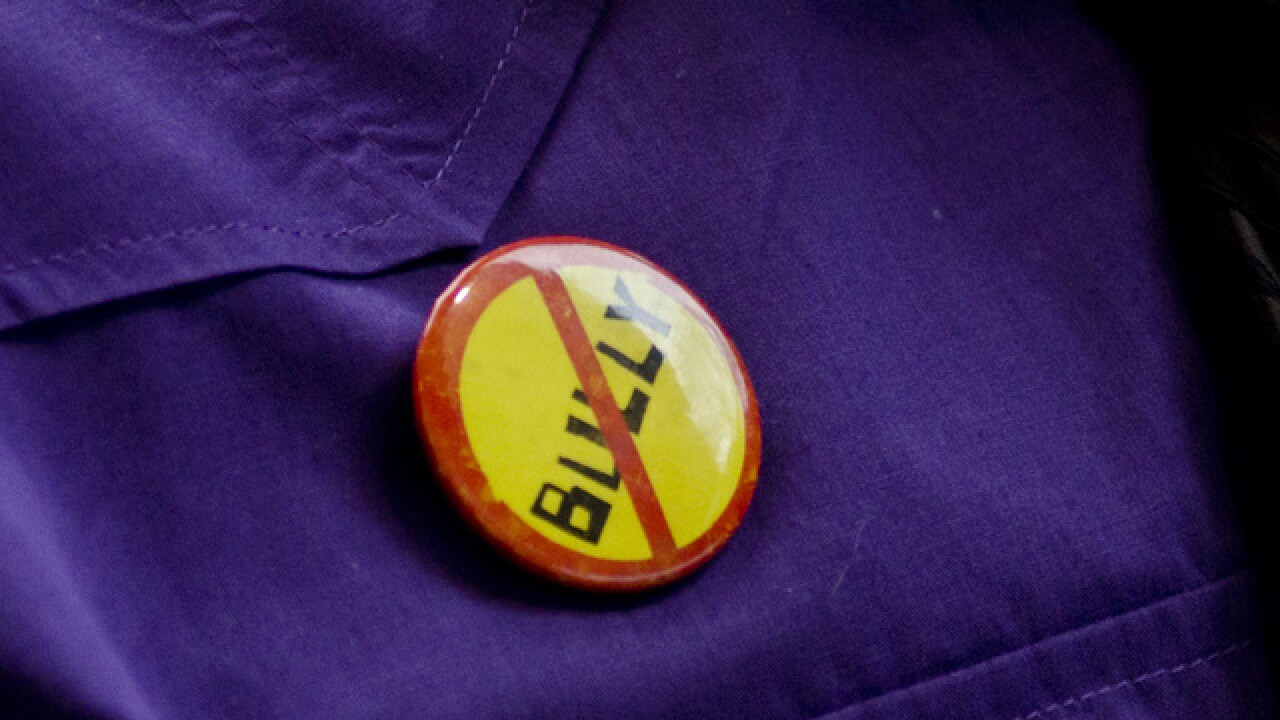 CLAYMONT, Del. (AP) - An anti-bullying organization is offering some encouragement to a middle-school student who has been teased because his last name is Trump.

Brandywine School District officials have said Joshua's parents raised concerns about their son's safety with staff at Talley Middle School in Wilmington. School officials say they have offered support for Joshua, including mentoring and a name change in the database so that all staff refer to him by his father's surname, Berto, instead of his mother's surname, Trump.

Teach Anti Bullying founder Claudio Cerullo said he wanted to reward Joshua's strength, and encouraged the family not to change his name.