Border Patrol agent hospitalized after being attacked by illegal immigrant 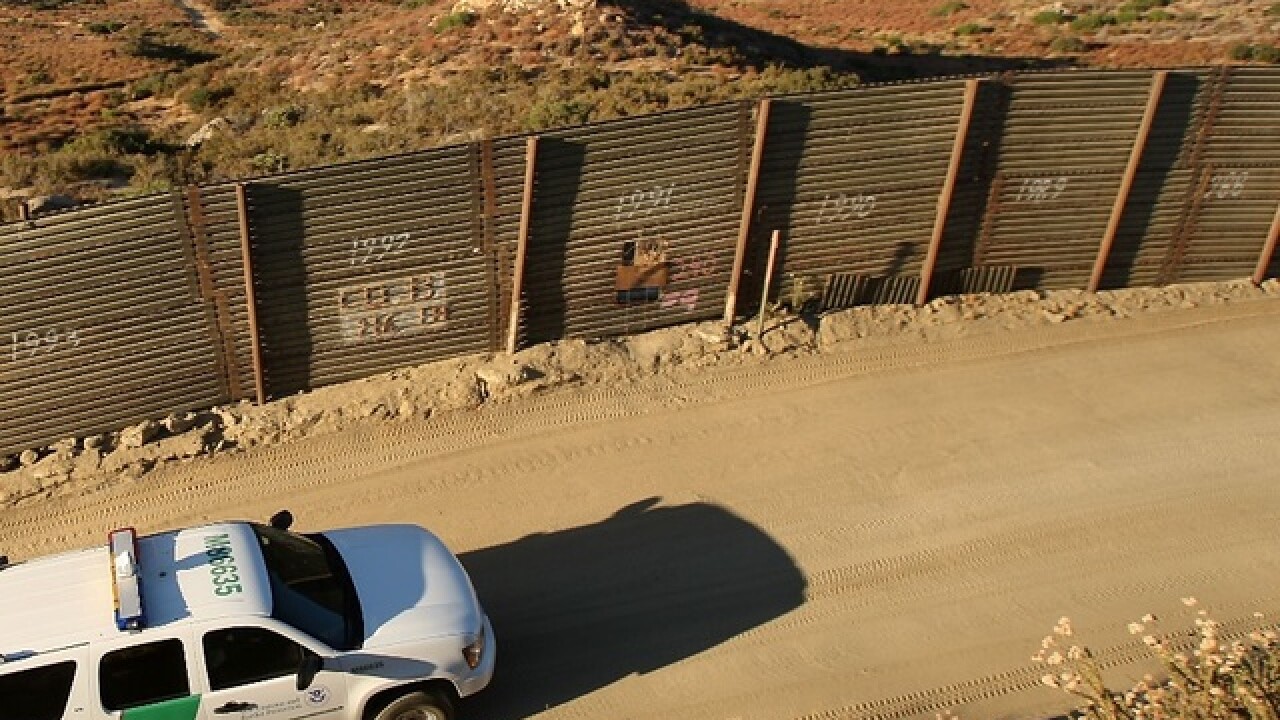 Both incidents happened near the border, west of Tucson.

In the first incident, agents were attempting to stop a human smuggling operation involving four male suspects. During the arrest attempt, one of the men became combative, according to Border Patrol.

The three other suspects, including two illegal aliens and an Arizona man, were also arrested.

In the second incident, Border Patrol says an agent was assaulted while attempting to arrest an illegal alien west of Three Points.

The agent and a canine partner tracked the 36-year-old Guatemalan national into a desolate desert area. The man became combative and hit the agent several times, according to Border Patrol. The agent eventually took the man into custody.

The suspect involved in the second assault was previously removed from the country in May for immigration violations.

One agent was taken to a local hospital for evaluation and has been released.

Border Patrol did not indicate which incident that agent was involved in.