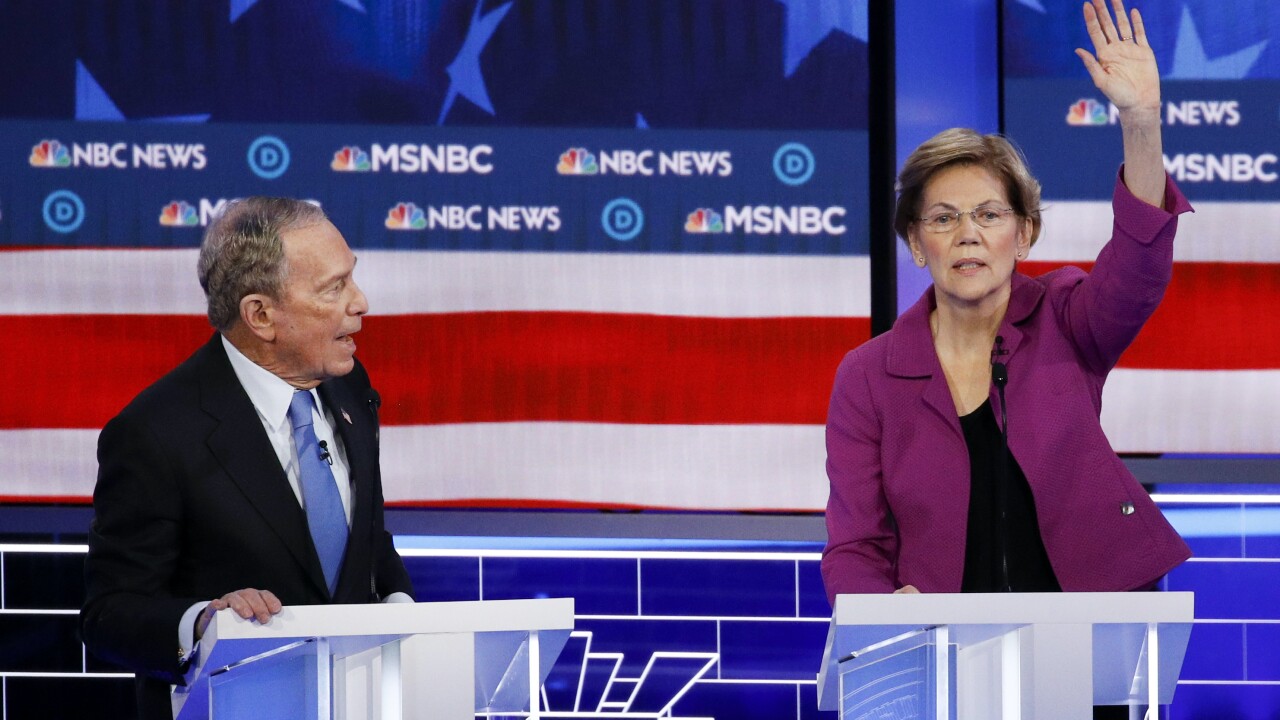 LOS ANGELES (AP) — Democratic presidential candidate Mike Bloomberg plans to reassess whether he should stay in the race after disappointing results in Tuesday's primaries.

A person close to the Bloomberg campaign confirmed the deliberations. Tuesday marked Bloomberg's first elections, and he spent more than $180 million in the 14 states that voted.

Bloomberg only won one nominating race on Tuesday, American Samoa, which by far was the smallest of the 15 races for Super Tuesday.