Block on Trump's travel ban upheld by another appeals circuit 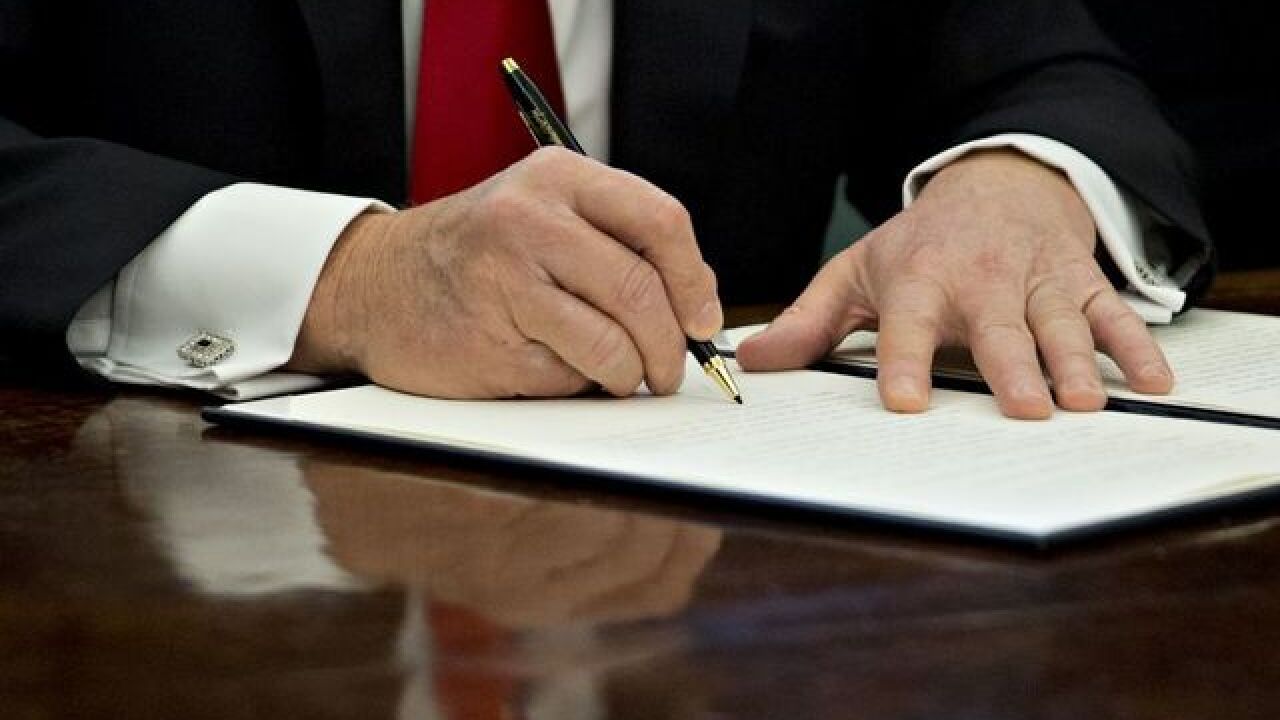 The ruling from a three-judge panel of the Ninth Circuit Court of Appeals is yet another stinging loss from a court that similarly refused to reinstate Trump's original executive order on travel in February.

"We conclude that the President, in issuing the Executive Order, exceeded the scope of the authority delegated to him by Congress," the judges wrote.

The judges largely affirmed a Hawaii judge's decision from March which found the core provisions of the revised executive order -- temporarily blocking all refugees and foreign nationals from six Muslim-majority countries from entering the US -- likely violated the Constitution because its primary purpose was to disfavor Muslims.

Monday's ruling will no doubt be appealed to the Supreme Court, which is already considering a similar case from the 4th US Circuit Court of Appeals in Virginia.

After the ruling from US District Judge Derrick Watson in Hawaii, Attorney General Jeff Sessions criticized the action, saying he was "amazed that a judge sitting on an island in the Pacific can issue an order that stops the President of the United States from what appears to be clearly his statutory and constitutional power."