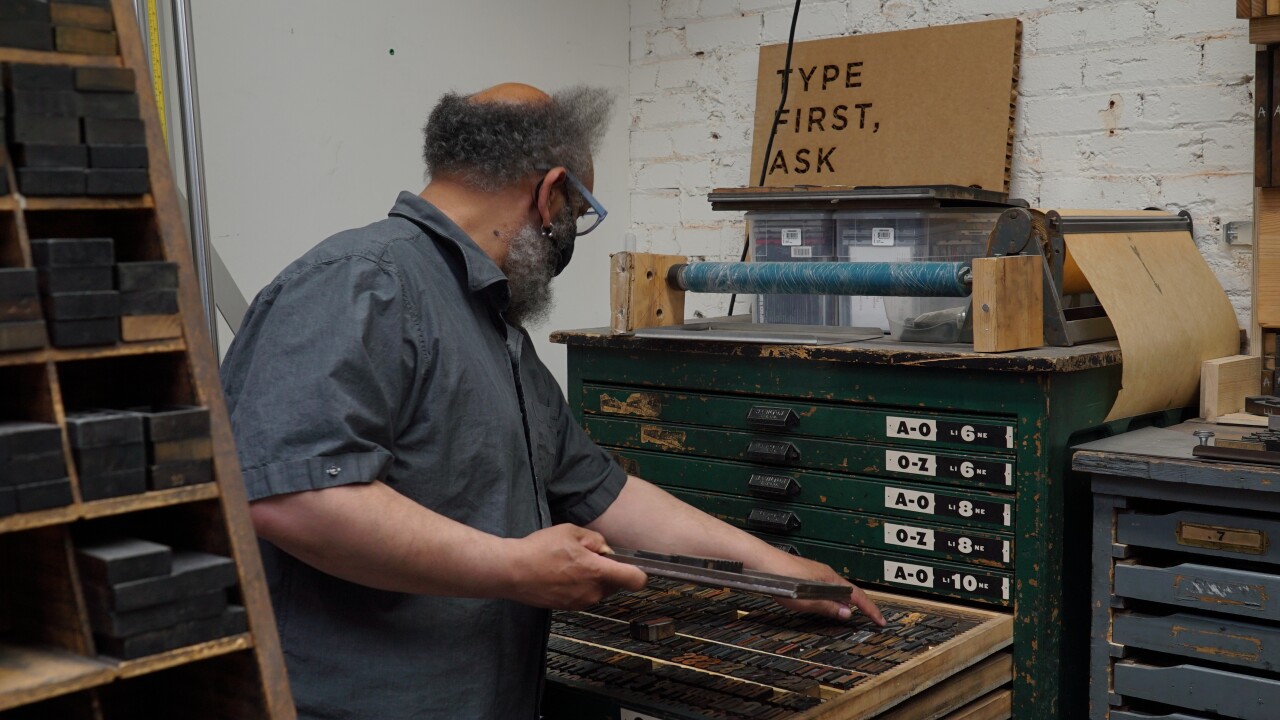 Racially charged protests across the world recently have sparked curiosity about racism and black history. It's created a demand some book stores weren't necessarily prepared for.

"On June 1 was the day that our internet sales just blew up," Debra Johnson with Matter Design Studio and Shop said. "Every black author title we had was sold out in about two hours."

In 2017, they decided to start selling books, but not just any books fill their store.

"Every book on these shelves has in some way changed our lives, or changed the lives of our children, or participated in our lives," Griffith said.

On this day, they had just received boxes of books, mostly for online orders.

"Almost immediately when George Floyd was murdered, we had increased demand in books on anti-racist action," Griffith said. "Then it started rolling into demand on other topics as well that were related."

The books were on anti-racism, racism, black history, and white rage, among other topics.

As protests took place across the world, many were urged and inspired to educate themselves on the issues that led to the unrest. Stories about America's history of racism were shared across social media, as well as lists of books on Black history, books by Black authors, and where to find Black-owned bookstores.

"This is a similar phenomenon to I think what happened in the 1960s and 70's that I wrote about, and also in the early 1990's which is when there are intense periods of protest," Joshua Clark Davis, an Assistant Professor of History at the University of Baltimore said. "That fuels a drive by a lot of people, especially a lot of white people, who say I need to learn more about racism. I need to learn more about black culture."

Davis is a historian. He wrote a book on the rise and fall of activist entrepreneurs, where he discusses the role Black-owned bookstores play, not just in Black history, but in American history.

"Going all the way back to the very first African American bookstore, which was in New York in the 1850's I believe, owned by a man named David Ruggles. He was an abolitionist," he said. "Black bookstores have always had a very tight connection with social movements, with activist movements. I think that's what we're seeing now."

"We are activists by nature," Griffith said.

From "vote" posters to sharing personal experiences through social media, Griffith and Johnson have always been involved.

"We've always been very tied into activism and our community," Johnson said.

While fulfilling online orders, which helped them get by while shops were closed due to the coronavirus, the events that unfolded in May and June hit home for both of them.

"When George Floyd was murdered, not only did my black family have a great deal of trauma, we had to figure out how to heal. How they could heal," Johnson said.

"In some ways, it feels very normal for us to be in this struggle. In a very real way with a lot more people. And I love that there are a lot more people to work with, so many human beings who want the same thing. I think it's possible we can make some change," Griffith said.