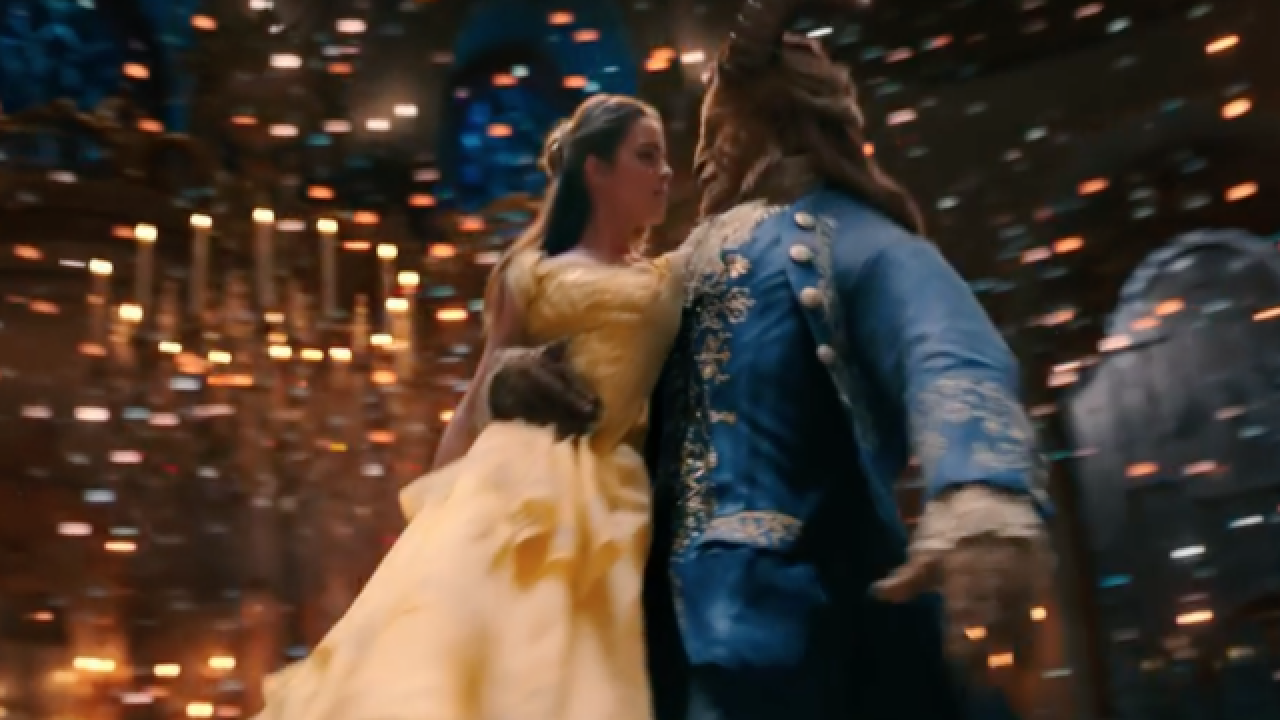 It may be a "tale as old as time", but Disney's "Beauty and the Beast" has a created a new social media buzz with the final trailer of the upcoming live-action film.

Since the trailer's release on Monday, it has racked up more than 30 million views on YouTube alone, with hundreds of thousands of additional hits across social media.

The live-action version of "Beauty and the Beast", scheduled to premiere Mar. 17, is the latest Disney classic movie to be transformed from its original animated form. Previous live-action movie updates include "Cinderella" and "The Jungle Book", which earned more than $1.5 billion combined worldwide at the box office, according to Variety.

Emma Watson, best known for her role as Hermoine Granger in the "Harry Potter" film series stars as Belle in this new version of the popular fairy tale. Other actors in the movie include Dan Stevens ("Downton Abbey") as the Beast, Kevin Kline as Belle's father, Maurice and Luke Evans as Gaston.

Watch the trailer below to get a sneak peek of Disney's upcoming film.