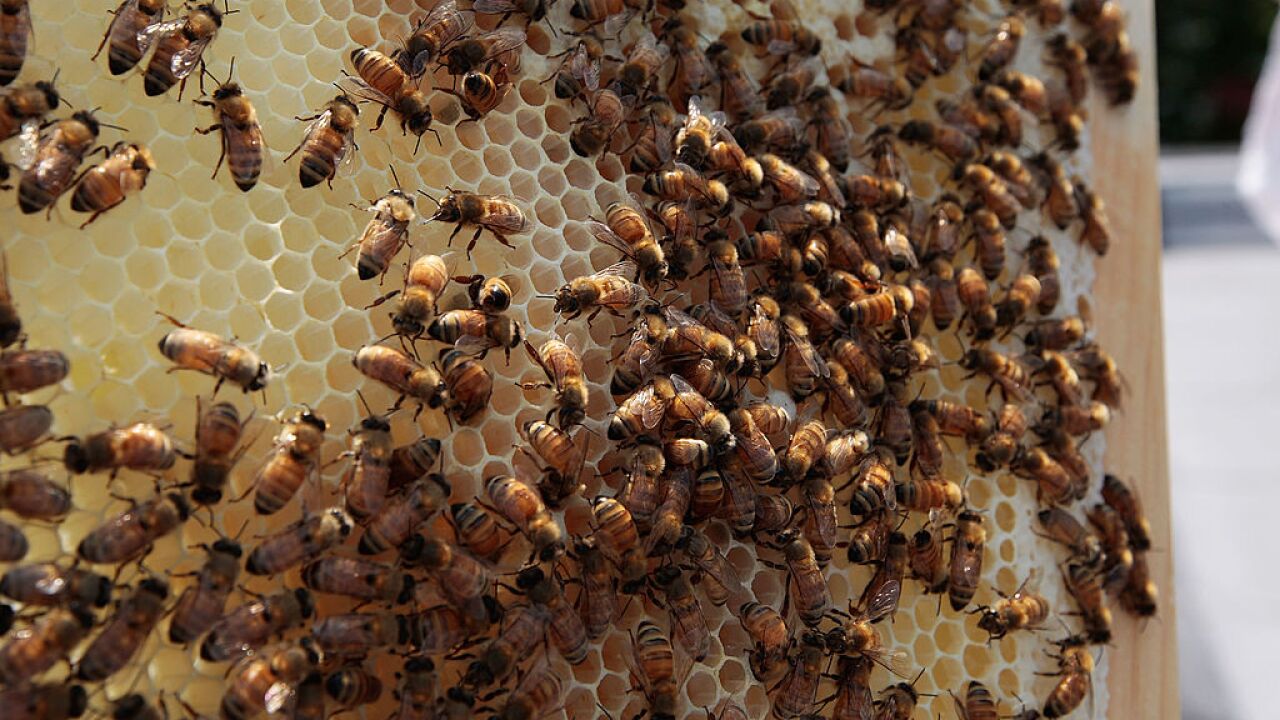 PRESCOTT VALLEY, Ariz. — David Keller and his family don’t keep bees but he’s still getting quite the buzz.

Last month, he saw a service dog that he thought wasn’t acting right.

“I could very easily tell that it was not a service animal because it was pulling the owner to the parking lot,” he says.

So he decided to take a stand. The Arizona man thinks too many people are faking their need for support animals, and easily accessible websites are making it too easy to register any pet as a service animal.

“I was thinking that it’s just too easy to get these animals to be service animals,” he says.

He went to a website called usaservicedogregistration.com, successfully registering a picture of a beehive as a service animal “to bring awareness to the issue that anyone could do this,” Keller says.

According to a person who trains real service animals, these sites are “very silly.”

“They’re very silly. They don’t mean anything. You can go pay for a registry on one of those websites and basically you’re just paying for a piece of paper and to put a name on a list,” says Jaymie Cardin, a service dog trainer.

These sites do highlight a real problem — people passing pets as service animals.

“Training is how you tell if it’s a service animal or not,” Cardin says.

There are a few rules: Federal law says only dogs and miniature horses may be used as service animals, so no bees.

“The law is pretty clear that a service animal is an animal that is trained to perform a specific task related to the disability,” says Sey In of the Arizona Center for Disability Law.

As it turns out, the animal doesn’t actually need to be registered anywhere.

“It’s making people believe all animals are service animals when they’re not," Keller says. "And there’s a clear difference."