Apple is 1st US company to be valued at $2 trillion 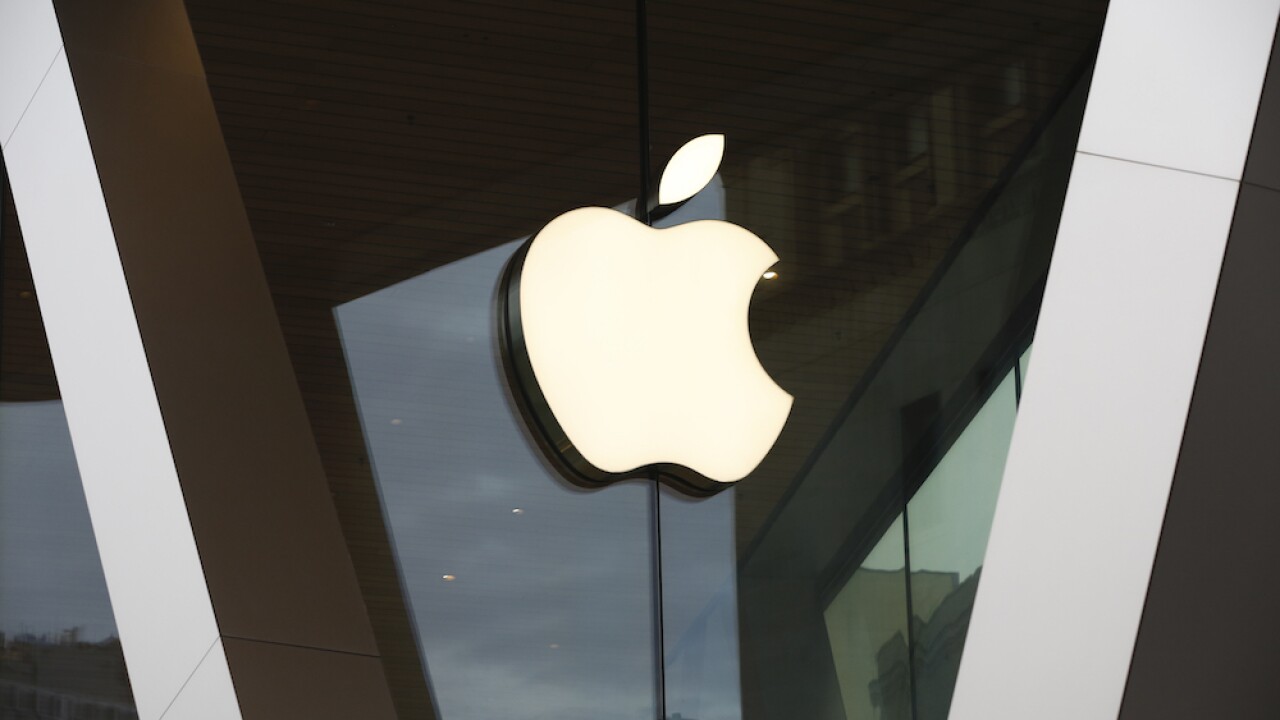 Copyright 2020 The Associated Press. All rights reserved.
Kathy Willens/AP
FILE - In this Saturday, March 14, 2020 file photo, an Apple logo adorns the facade of the downtown Brooklyn Apple store in New York. Apple’s new iPad brings PC-like trackpad capabilities for the first time, as the company seeks to make its tablet even more like a laptop computer. Apple says the trackpad will offer more precision than fingers in selecting text and switching between apps. (AP Photo/Kathy Willens, File)

NEW YORK (AP) — Apple is the first U.S. company to boast a market value of $2 trillion, just two years after it became the first to reach $1 trillion.

Apple shares have gained nearly 60% this year as the company overcame the shutdown of factories in China that produce the iPhone and the closure of its retail sales amid the coronavirus pandemic.

The company’s hugely loyal customer base trust its products so much that they continued to buy iPhones and other devices online while stuck at home.

Apple has been at the vanguard of a group of Big Tech companies that are increasingly taking over people’s lives — and the stock market. Just five companies — Apple, Microsoft, Amazon, Facebook and Google’s parent company — account for nearly 23% of the S&P 500’s entire value.