Ann Curry 'not surprised' by allegations against Matt Lauer 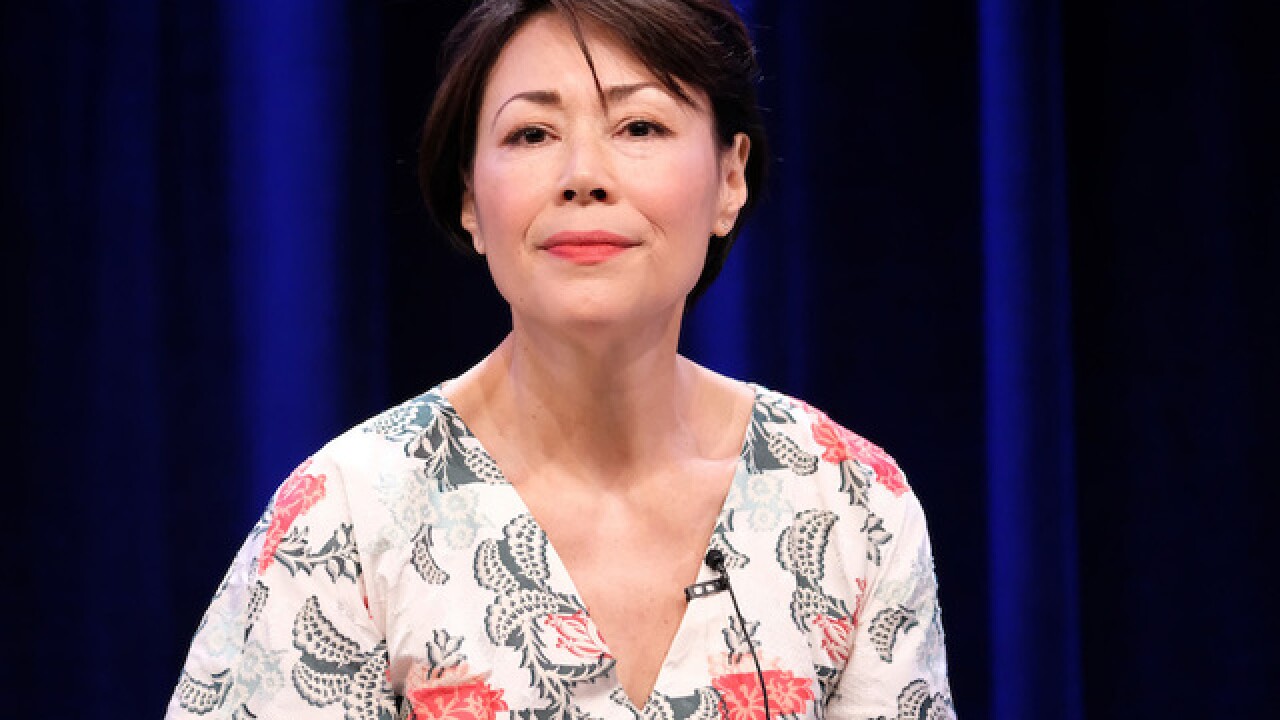 In an interview on "CBS This Morning," Curry declined to say much more about Lauer, who was fired in November.

But in response to questions about the reckoning over sexual harassment and abuse, Curry said that "we clearly are waking up to a reality and injustice that has been occurring for some time." She also described a "climate of verbal harassment" at NBC. Curry left the network in 2015.

"I would be surprised if many women did not understand that there was a climate of verbal harassment that existed," Curry said. "I think it'd be surprising if someone said that they didn't see that."

Representatives for NBC News did not immediately answer a request for comment.

The interview was Curry's first on television since she left NBC. CBS billed the segment as a chance to ask Curry about Lauer, the #MeToo movement and her upcoming PBS series.

Curry was ousted as co-host of "Today" in 2012, after just a year. Many observers have long believed that Lauer was involved with the decision.

NBC executives felt that Lauer and Curry lacked chemistry and decided to replace her with Savannah Guthrie, once Lauer renewed his contract. NBC called the change a promotion, and called Curry "global anchor," but viewers saw through it.

"In the court of public opinion, it was viewed that a powerful man, meaning Matt Lauer, derailed your career," King said. "I've always wondered. Your last day was very emotional."

Curry replied that she was "not going to start crying," a reference to her teary final moments on the "Today" couch.

"I'm not the one to ask about that," she added. "I don't know what was all behind it. I do know that it hurt like hell."

Lauer lost his job after an employee filed a complaint about "inappropriate sexual behavior in the workplace." Variety and The New York Times also published articles about allegations against Lauer.

He said he was "embarrassed and ashamed," but also that some of the allegations were "untrue or mischaracterized."

Lauer has since been replaced by Hoda Kotb, who has hosted the fourth hour of "Today" for years. She anchors alongside Guthrie, meaning that the show is now led by two women.

"The idea that women are involved speaking to women is actually an overdue idea," Curry said of that decision. "So absolutely, I think it's a good idea."

Curry also talked to People for the magazine's latest issue. After she lost the "Today" job, she said, she's "tried to not respond in a knee-jerk manner, and I've stayed very close to who I am."

"So it hurt, but I'm also proud of myself," she added.