Alligator rumored to have been Hitler's dies in Moscow 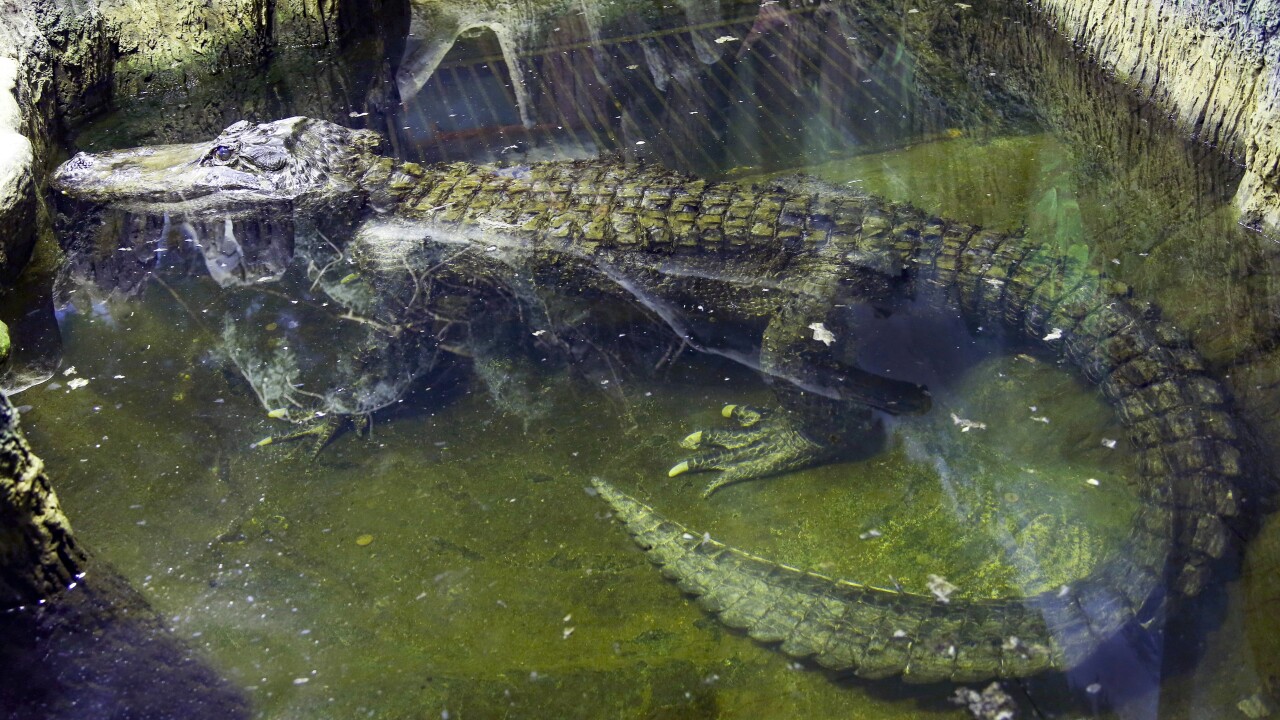 Copyright 2019 The Associated Press. All rights reserved
Mikhail Bibichkov/AP
In this photo taken on Tuesday, Feb. 19, 2019, the alligator Saturn swims in water at the Moscow Zoo, in Moscow, Russia. An alligator that many believed to have once belonged to Adolf Hitler has died in the Moscow Zoo. The zoo said the alligator, named Saturn, was about 84 years old and died on Friday. (AP Photo/Mikhail Bibichkov)

MOSCOW (AP) — An alligator rumored to have once belonged to Adolf Hitler has died in the Moscow Zoo.

The zoo said the alligator, named Saturn, was about 84 years old when he died on Friday.

According to the zoo, Saturn was born in the United States and later sent to the Berlin Zoo, from which he escaped when the zoo was bombed in 1943.

His whereabouts were unknown until 1946, when British soldiers found him and gave him to the Soviet Union.

The zoo says “almost immediately, the myth was born that he was allegedly in the collection of Hitler and not in the Berlin Zoo.”

It said animals are not to be blamed for the sins of humans.