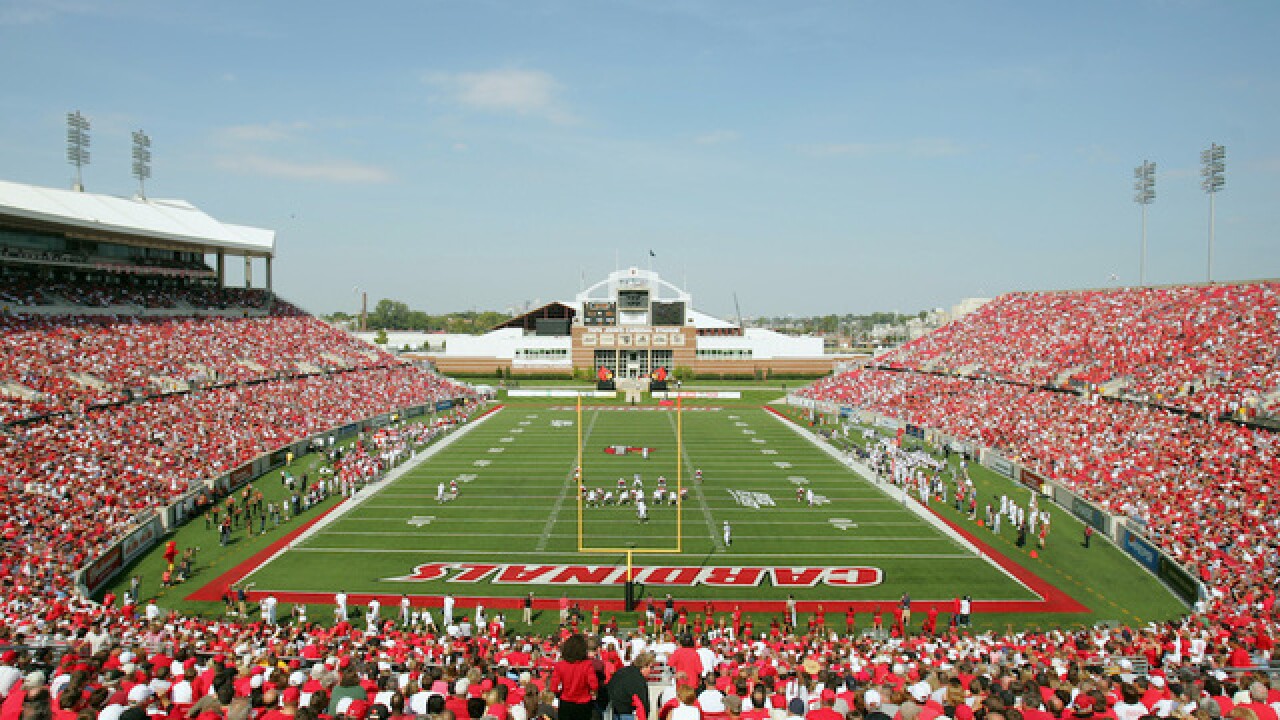 One day after revelations surfaced that Papa John's founder and chairman John Schnatter had used the N-word during a company conference call, two member's of the University of Louisville football team said the name of Papa John's Cardinal Stadium should be dropped.

Wide receivers Seth Dawkins and Jaylen Smith expressed their displeasure with the stadium's name on Twitter on Thursday.

We need to change the name of the stadium ASAP, I’m not here for it 🤷🏾‍♂️

Dawkins added later that he expects a phone call from University of Louisville figures, but would stand by his comments.

On Wednesday, Louisville's board chair issued a statement regarding Schnatter's resignation from the university's board.

"After speaking with John, I'm confident that his comments, while inappropriate, do not reflect his personal beliefs or values," Louisville Board of Trustees chair J. David Grissom said in the statement. "No member of the board of trustees condones racism or insensitive language regardless of the setting. The University of Louisville embraces and celebrates diversity and is a supporter of all its students and stakeholders regardless as to their identity."

But late on Thursday, Louisville President Neeli Bendapudi confirmed to the Louisville Courier-Journal that the university would evaluate the stadium's naming rights.

With Schnatter stepping down as chair of Papa John's on Thursday, he could theoretically name the stadium anything he wants.

The Kentucky Center for Investigative Reporting's report claimed that Schnatter is able to use the naming rights deal as a tax deduction, as it is considered a charitable contribution to the university.