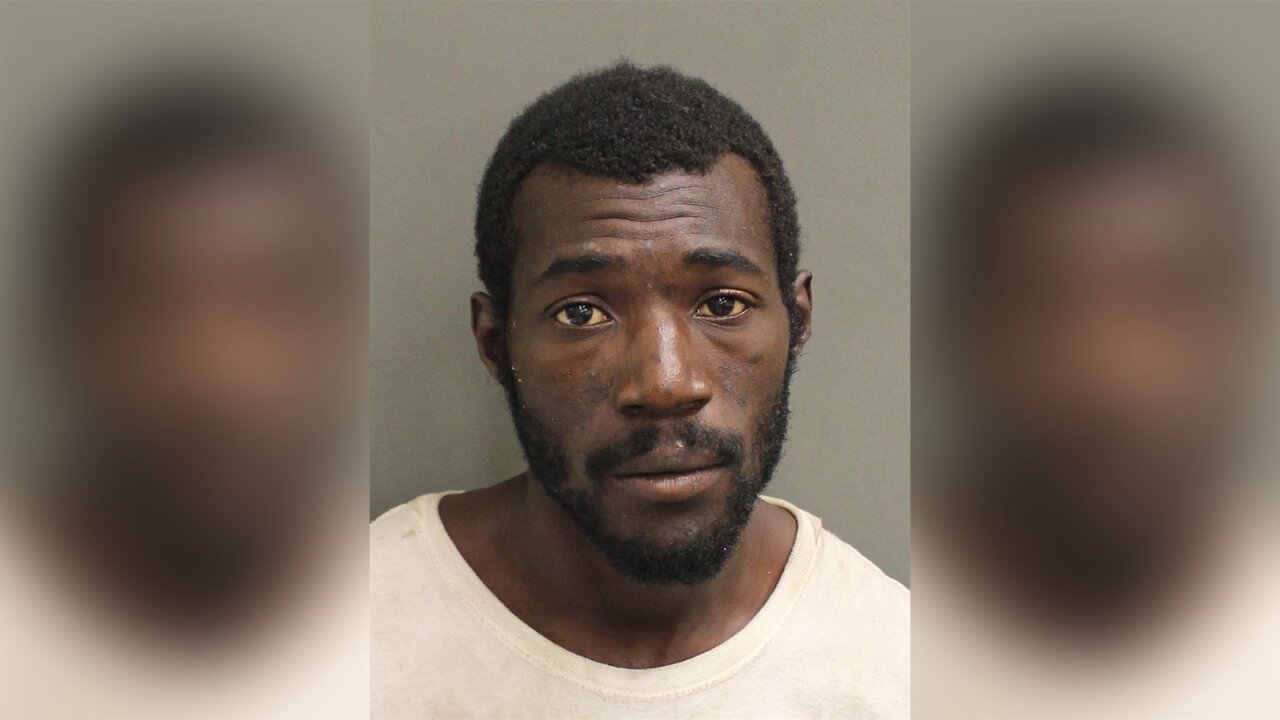 A man was arrested in Florida after sheriff's deputies say he tried to steal a car from an elderly man in Orlando.

The reason he was unsuccessful? He didn't appear to know how to drive a stick shift, according to the Orange County Sheriff's Office.

The incident occurred Tuesday when an elderly man left his car running with the keys in the ignition while he was putting his walker into the trunk.

According to the sheriff's office, a man, later identified as 25-year-old Jaylen Alexander, allegedly attacked the elderly man, slamming the hood of the trunk on his chest and his walker.

Alexander is accused of then getting into the man's car, locking the doors and trying to drive away. After stalling multiple times, Alexander left the car and took off running, the sheriff's office said. The elderly man told authorities he believed the reason Alexander stalled was because he did not know how to drive a manual transmission, according to a sheriff's arrest affidavit.

A few minutes later, Alexander allegedly stole a car from a health care clinic across the street, where a woman had left her car running while she went to get her mother from inside, the sheriff's office told CNN affiliate WFLA . Deputies say they chased Alexander, eventually catching him across town.

Alexander is charged with carjacking, battery on a person age 65 or older and grand theft of a motor vehicle, Orange County court records show. Alexander was arraigned Thursday. It is unclear whether he has formal legal representation at this time.