8-year-old from Texas wins first in kids category for best mullet in U.S. 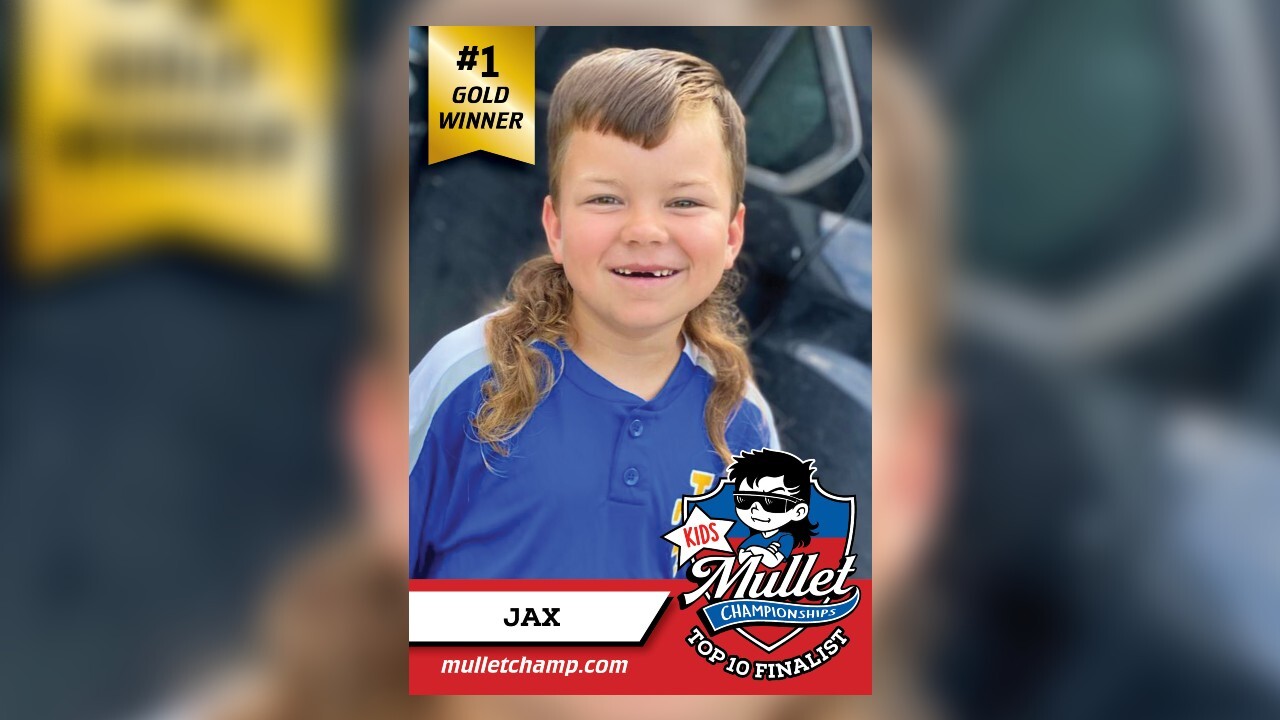 Jax took home a $500 prize and a gift card package for his curly mullet. He beat out 100 applicants and received 5,000 votes, HOI ABC reported.

"During these tough times, it's important to have fun," Kevin Begola, president of the USA Mullet Championships, said. "This is exactly what 2020 needed!"

In a press release, organizers said that 12-year-old Noah from Illinois netted himself $200 for placing second and a pair of Neff sunglasses for his freedom flapper mullet.

7-year-old Jude from Colorado finished third for his modern mullet and received a $100 prize as well as Neff sunglasses, organizers said.

Next year, Begola plans to host an adult version of the Michigan-based competition. If you are interested, you can register by clicking here.