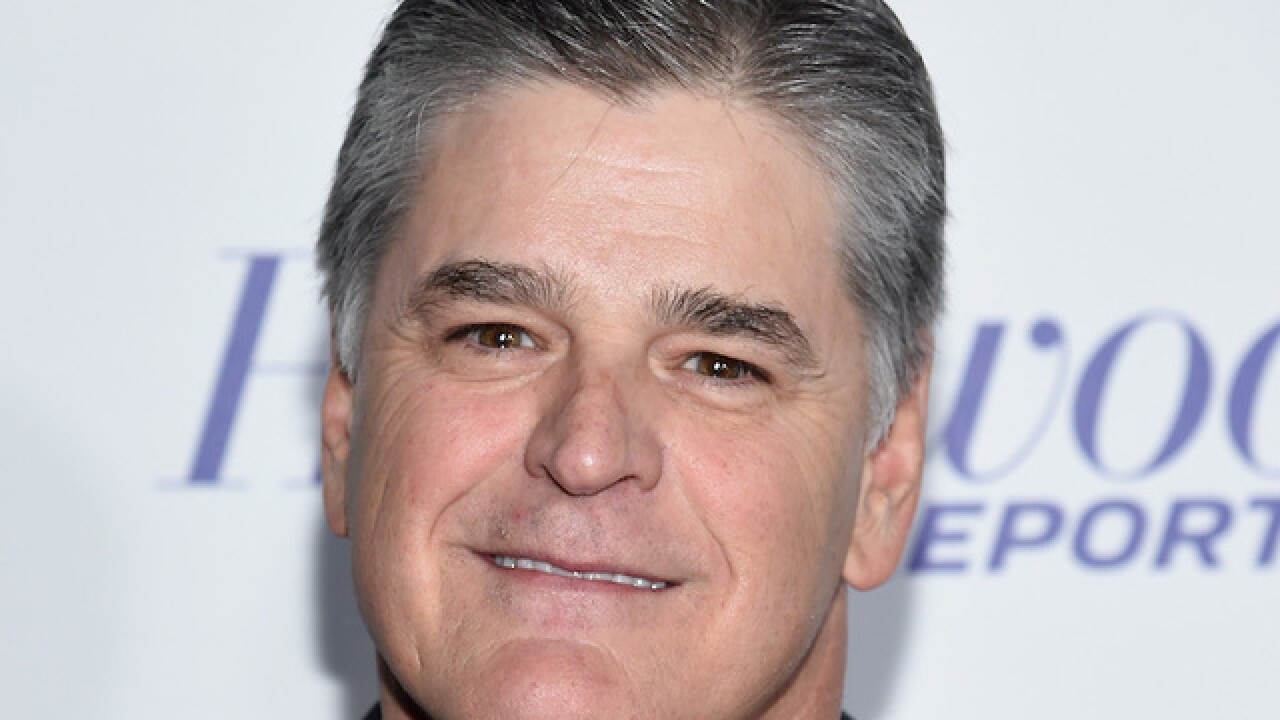 Five sponsors announced they have dropped advertisements from "The Sean Hannity Show" after his defense of embattled U.S. Senate candidate Roy Moore.

Coffeemaker Keurig, Realtor.com, genetic testing company 23 and Me, plus-size fashion firm Eloquii and vitamin company Nature's Bounty all pulled ads after a push by liberal group Media Matters for America to drop advertisements from the show, according to NBC News.

The companies that opted to pull advertisements quickly faced push back from people defending Hannity and calling for a boycott of products produced by the companies.

Four women accused Moore of making sexual advances on them when they were teenagers and Moore was in his 30s, according to a Washington post report. One of the accusers was 14 at the time.

Hannity became embroiled in controversy for his take on the allegations after the media transcript of his show implied he thought the relationships were "consensual."

Hannity said he was "not totally clear" about comments after appearing to agree with cohost Lynda McLaughlin. Hannity later said he was referring to women the Washington Post reported that Moore had dated when they were at least 18 years old.

Hannity also questioned whether the allegations were true.