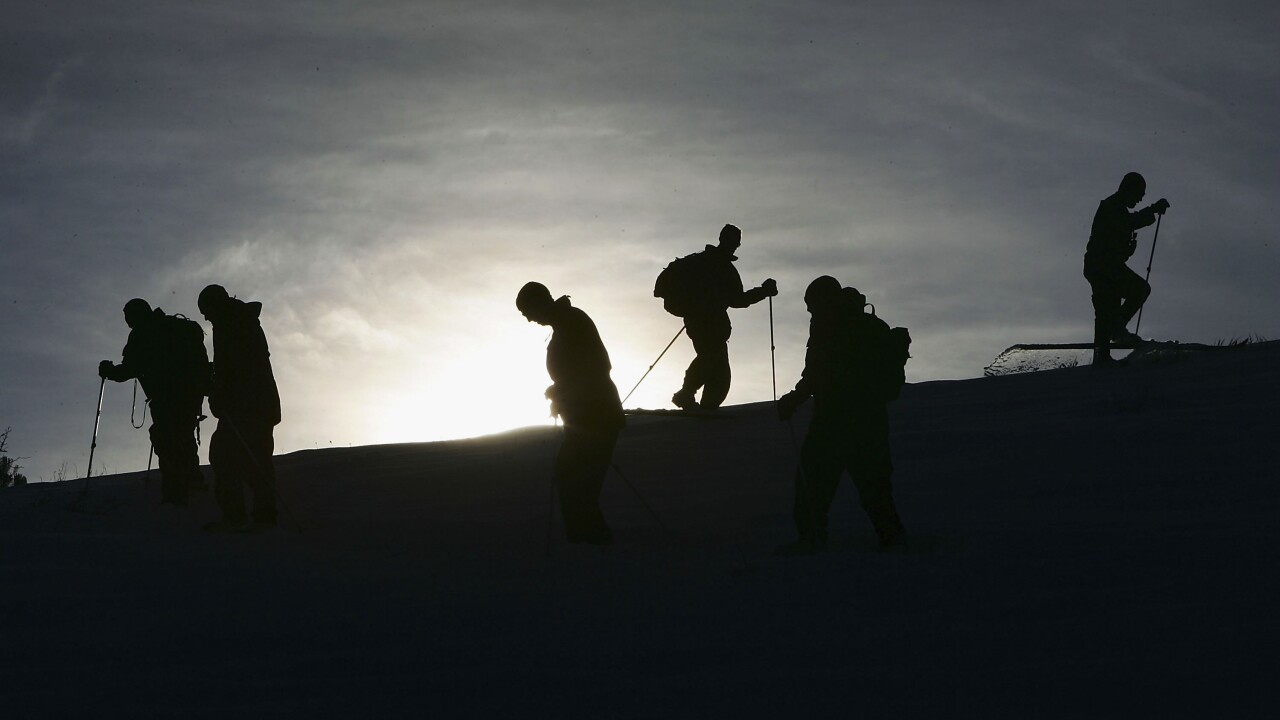 CAMP PENDLETON, Calif. – A 21-year-old Marine was killed in a tactical vehicle accident at a California training center Sunday morning.

The United States Marine Corps announced Monday that Pfc. Christian Bautista of Cook County, Illinois died after the M-1151 Enhanced Armament Carrier he was in crashed around 7:15 a.m.

Despite live-saving efforts from two other Marines and paramedics, the Marine Corps says Bautista was pronounced dead at the scene at the Marine Corps Mountain Warfare Training Center (MWTC) in Bridgeport.

Bautista enlisted in the Marine Corps in September 2018. He graduated from Motor Transportation School at Fort Leonard Wood, Missouri, and was assigned to 1st TSB at Camp Pendleton, California, in May 2019. His awards include the National Defense Service Medal and the Global War on Terror Service Medal.

"Our primary concern is for the Marine we've lost, his family, friends, and fellow Marines and sailors," said Brig. Gen. Roberta L. Shea, commanding general of 1st Marine Logistics Group, in a statement. "We have them in our prayers and will exhaust all resources to aid them during this difficult time."